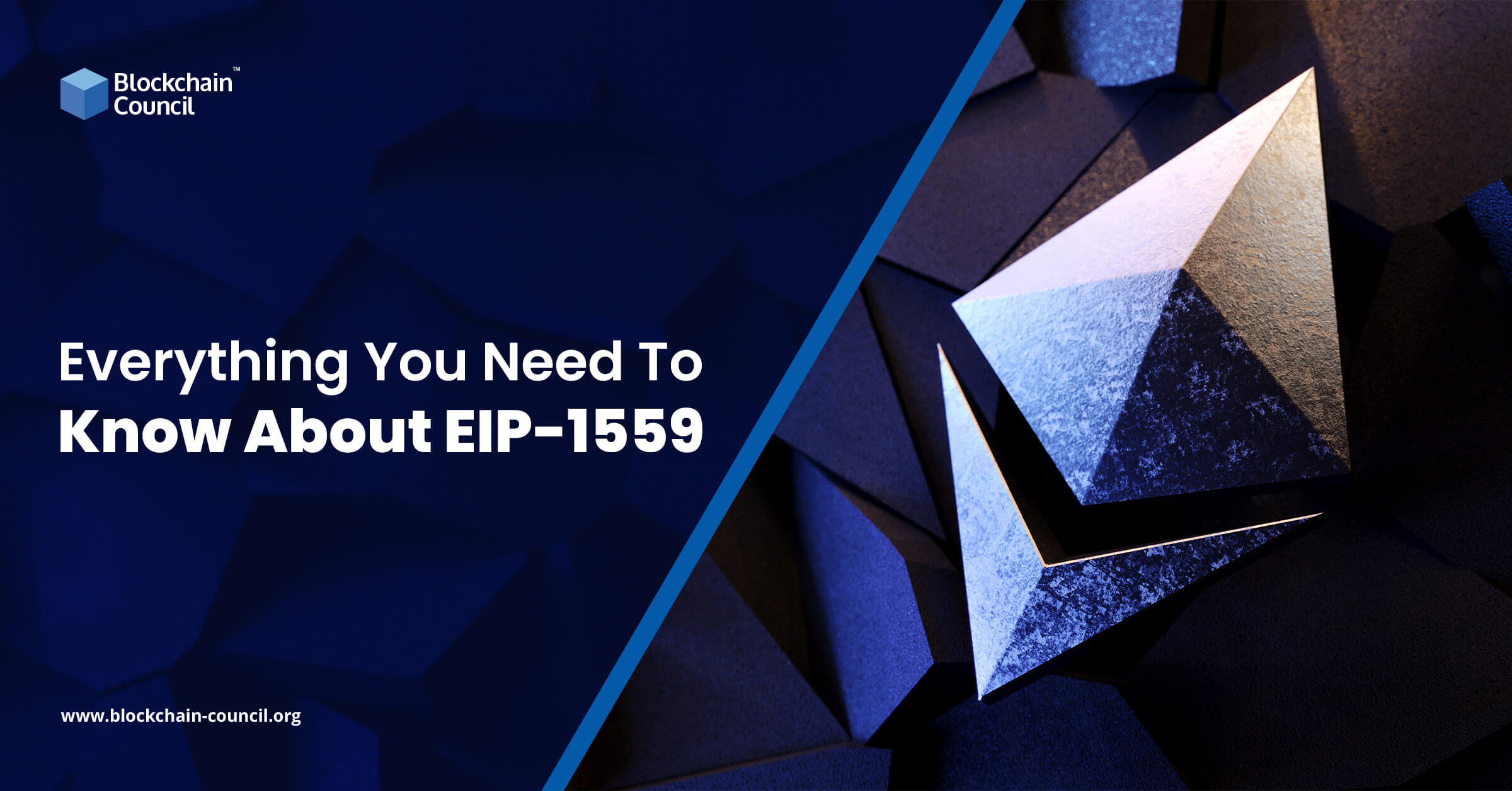 EIP-1559 has been presented as a new feature in the second-largest cryptocurrency – Ethereum. According to the experts, it has the potential to give a better structure to the future of Ethereum.

But, the arrival of the EIP-1559 has given birth to many questions in people’s minds. And here we will take care of that. If you are scratching your head while looking at Ethereum’s new feature, stick to the end of this article. Here we will explain everything about it.

In the traditional fee method, known as the legacy system, transaction fees used to take place in an auction-type manner which proved inefficient for many people—keeping that in mind, Vitalik Buterin, the founder of Ethereum, and Eric Conner, the co-founder of EthHub and some other developers, decided to propose the idea of EIP-1559 in 2019.

From 2019, Etehreum’s developers will begin testing this feature. After around two years of testing, they finally decided to implement it in the system. Now, everything is automated, which has immensely improved the user experience–thanks to EIP-1559.

There were many problems in the legacy system. For example, an excessive amount of fees was charged from users. Ethereum developers spotted these problems and brought EIP-1599 as a solution.

It is noteworthy that Ethereum is not the first crypto using EIP-1599; many other blockchains are already using it, like Polygon. Read about it on Blockchain Council.

Many people believed that Miner’s revenue would decrease after implementing EIP-1599. But that’s not true. EIP-1559 didn’t have a huge impact on the miner’s revenue. In fact, an increase was seen in it. According to the data declared by Coin Metrics, the daily revenue of miners has increased by 7% after EIP-1559.

According to the Ethereum Gas Station Blog, EIP-1559 consists of three main features: Base Fee, Tip, and Fee Cap.

The base fee is basically an amount that needs to be filled by the transactor so that the transaction can take place.

If the user has submitted a higher Base Fee along with a tip, the chances are high that the miner will pass the transaction to the next block.

“How much base fee is charged?” you may ask. Well, it depends on how congested the network is because the price of the base fee differs according to that.

According to experts, this expectation might not be relevant in the short term but can be seen as a reality in the long term.

However, apart from all of these things, the best thing is now users don’t have to go for any auction and pay overly priced transaction fees because it is predetermined now.

The tip is the amount that should be transferred to the miners by the transaction sender. It is like compensation to the miner that helps avoid the risks, like uncle risks. It is a risk in which chances are less that transaction will be added to the block’s main chain as it can slow down the process.

You can also consider a tip as a premium that indicates the miner to promptly process your transaction.

However, when Ethereum is congested, it becomes necessary to get back to the action-based transaction system or legacy system. It helps to complete the transaction in a faster manner.

A fee cap is a term used for the maximum fees a transaction sender is willing to pay. This is the final stage to determine the fees of the transactor.

The transaction gets confirmation, an amount (fee cap decreased from base fee and tip) has been sent to the transaction sender, known as a refund.

Remember that the Base fee is fixed by the Ethereum blockchain system. On the other hand, tip and fee cap are determined by the user. It is worthwhile than auction-style as it doesn’t cause users to pay unnecessary amounts over the transaction.

EIP-1559 has so many tremendous benefits that Vitalik Buterin and other developers have fully supported.

What Are The Disadvantages Of EIP-1559?

Everything has good and bad sides; the same applies to EIP-1559. Here are some of the disadvantages of EIP-1559.

Can EIP-1559 Be The Reason For Ethereum’s Growth?

Definitely, Yes – if we see from the expert’s point of view.

See, the main motive of bringing EIP-1559 is to improve the system, give users a tremendous experience, and reduce the ether supply. All of these things can impact Ethereum’s growth positively.

Especially the decreased supply, which is expected to make the Ethereum deflationary. Conner, the co-founder of EthHub, confessed that the deflationary system could be incredibly beneficial to investors who have an eye on Ethereum.

However, Ethereum is one of the largest cryptocurrencies in the world. It really has a lot of potential because its developers willingly put in their energy to implement new technologies and lead it to a better future.

A very fresh example is Ethereum’s inclination towards POS (proof-of-stake). According to CNBC Make It, Ethereum has a full-proof plan to adopt the POS model in the coming years, 2022. In simple words, Proof-of-stake allows their users to become the validators in the system by staking their Ethereum.

POS has many benefits, such as it makes the system more decentralized and secures the sharding. It has also been said that POS may increase Ethereum’s price.

If we see the big picture, investing in cryptocurrencies like Etherum can benefit. They are constantly improving and bringing the technologies to make our lives easier. The chances are that many people will understand the potential of Ethereum and will support it fully.

Cryptocurrency trading can give a good return. But, just make sure to do your in-depth research.

The Miss Beliefs Regarding EIP-1559

EIP-1559 is a big revolution for Ethereum. Its main is to replace the auction-type fees system as it was creating many problems for the users. EIP-1559 was selected as the most effective solution to these problems.

After testing for approximately 1-2 years, the Ethereum developers decided to bring it into the system. It was supported by the many big faces like Vitalik Buterin and Eric Conner.

EIP-1559 has many benefits and a few disadvantages too. It has given hope to the people that it may play a key role in the betterment of Ethereum.

In Particular, the burning of the base fee to reduce inflation is one of the most useful things that may increase Ethereum’s price, according to experts. Eric Conner says that this can be very beneficial for investors in the long term.

If you are really interested in the crypto world, it’s recommended to take a cryptocurrency course and get thorough information.

2022 AND BEYOND: THE FUTURE OF BLOCKCHAIN
Scroll to top