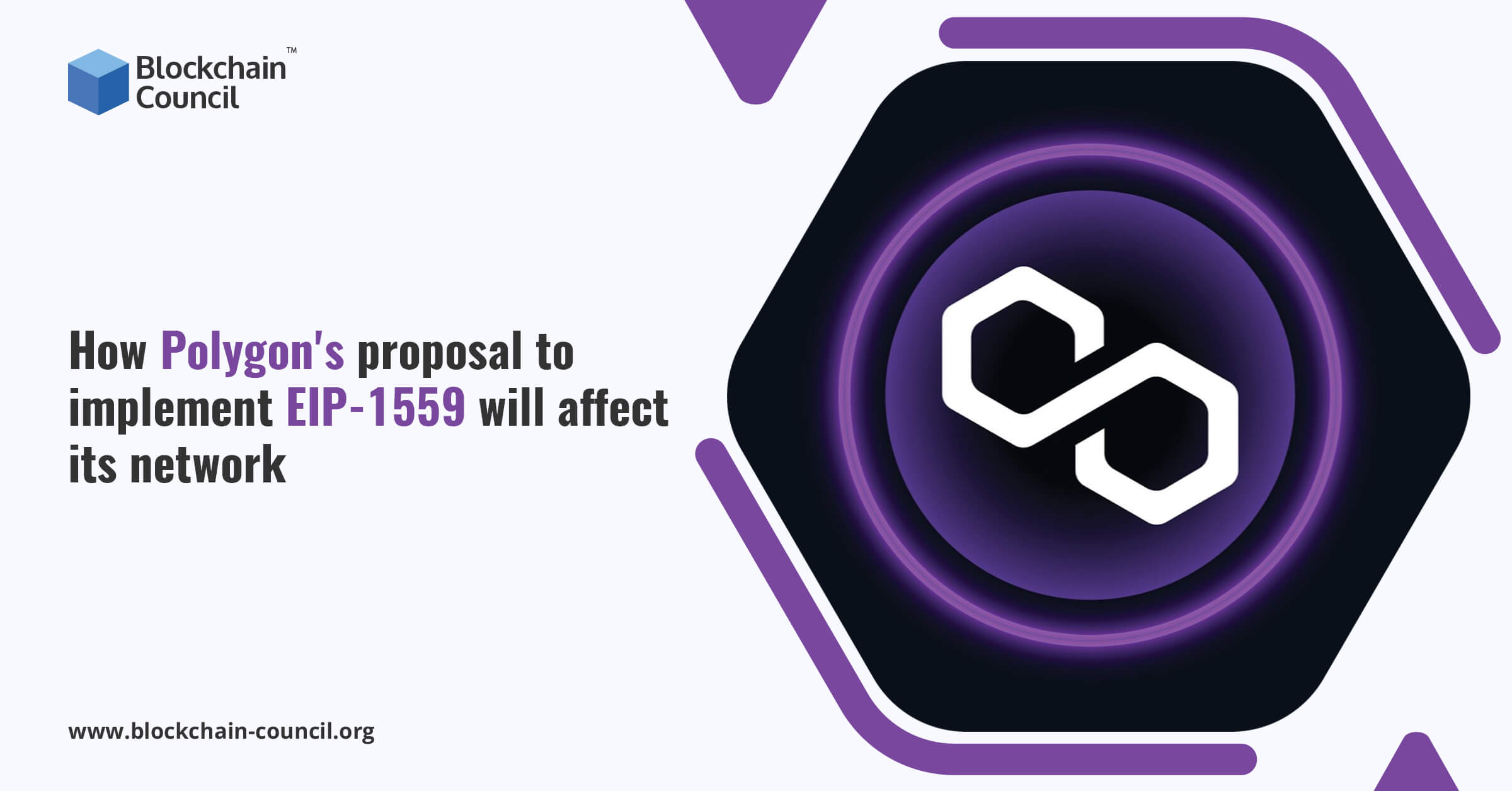 Polygon (MATIC) is a crypto coin that experienced a rise of nearly 6962% in early 2021. Since then It has marked its name in the list of the top 20 crypto coins in the worldwide spectrum. Now, It is looking forward to implementing EIP-1559, which can significantly improve its network.

Recently, Polygon’s development team offered a proposal for the enactment of EIP-1559 on Polygon’s network after its implementation on the Ethereum blockchain under the London Network Upgrade.

Initially, Polygon MATIC was being marketed at 1.12 dollars at the time of writing and faced a significant rate dip on June 21. Nonetheless, it recovered quickly and upheld its dignity as the week’s Top crypto coin, preceded merely by Bitcoin.

What will change with the implementation of the EIP-1559?

As the development team of Polygon Matic announced that once their proposal is implemented in the upcoming London upgrade, they will enforce a revised edition of an Ethereum Improvement Plan-1559/(EIP-1559) on their network, the observers have anticipated that this move will greatly improve quality of polygon.

At present, EIP-1559 on the Ethereum platform charges a base fee to be burnt with every transaction and provides a priority fee that offers incentives to miners to carry out each transaction. However, On the polygon network, no burning base fee will be needed to implement the EIP-1559 since MATIC has a limited supply.

Proposal for implementing EIP-1559 on Polygon is open for discussion on the forum https://t.co/SlN5xWT3dA

The development team said that rather than burning the base fee, Polygon’s DAO would allow the community to deal with the issue. For this, the core contract account will be in action.

As summarized by the Polygon’s development team, the procedure of laying funds within the new contract is comparable to the future fee strategies for validators. Besides, any kind of deflationary tool would imply realignment of the payouts,  allowing DAOs to use up some money for the improvement and maintenance of the network. The polygon team asserts that the practice will attract benefits for all validators for an extended period in the future.

Another improvement that we’ll see with EIP-1559 on Polygon is in regards to changing the present auction method of Ethreum’s transaction fees. The fee will now be decided using the method established by the algorithm instead of charging the standardized fee for the whole network.

The issuance limit on MATIC tokens is assigned at 10 billion MATIC. Thus, the limited supply of polygon MATIC that allows fee burns for each trade will theoretically be thanks making it is critical to reconsider the procedure of paying compensation.

Despite the recent decline in the gas taxes on Ethereum, people prefer to use the Polygon MATIC network. Based on recent data, the top 10 Decentralized Finance apps on the Polygon network enticed more than 242,000 different functional wallets, while Ethereum acquired merely 100,000 distinct active wallets in the past week.