Proof of Work vs. Proof of Stake: Beginner’s Guide

Blockchain technology works on a network, and every cryptocurrency follows certain protocols and regulations. These rules or system on which blockchain network works and creates insurance from the outside world (hackers and cybercrimes) is known to be a consensus mechanism or consensus algorithm.

We have heard the name of bitcoin and Ethereum the most when it comes to blockchain or cryptocurrencies. These blockchain platforms use a consensus mechanism like Proof of Work (PoW) and Proof of Stake (PoS). The consensus algorithm like PoS or PoW makes sure to regulate and verify the transaction process which is to be added to the new block of the blockchain ledger without concerning any central authority.

Bitcoin works on the Proof of Work (PoW) consensus algorithm, whereas Ethereum uses the Proof of Stake (PoS) consensus mechanism. To understand each blockchain platform and cryptocurrency, it is essential to know the difference between PoW and PoS.

What Is Proof of Work?

Proof of Work is known to be blockchain’s original consensus algorithm used by the first cryptocurrency, Bitcoin. However, the idea of the proof of work consensus mechanism existed before that. Only it was implemented the very first time for a blockchain platform.

Proof of work consensus protocol is a system that can work with a suitable amount of effort to prevent the network from getting corrupted with miscellaneous activities. It is a decentralized consensus algorithm that uses the idea of including members who can solve mathematical problems or complex equations in order to prevent the system from getting jammed or hacked by anyone. PoW is widely used in cryptocurrency mining, especially bitcoin runs on a proof of work consensus algorithm. Here miners solve the equations, and then a new block is created, which is then further sent to the ledger. PoW is used in cryptocurrencies where miners are needed to mine the new blocks/tokens, and validation of transactions is required.  This enables miners to gain profit in return for their mining skills. They get rewarded with some amount of bitcoin and other cryptocurrencies.

This algorithm uses SAH-266 hash functions, which provides a robust mechanism for the system, thus, resulting in a highly secured peer-to-peer network. Hence, no central authority is required in this system. Also, Proof of work requires a massive amount of energy at scaling. It only increases when the number of miners increases and the network grows. To overcome this issue, Proof of Stake is used and considered as an alternative to Proof of work.

In the Proof of stake consensus algorithm, the miners who hold the maximum number of coins can only approve the transaction. In short, the miners will have more power if they have more coins.  It has been an alternative to the Proof of Work consensus mechanism. The Proof of work has some limitations, which mainly include high energy consumption. Therefore to remove this disadvantage, Proof of stake has been introduced. It depends on currency power rather than computational power, reducing electricity consumption and making it an eco-friendly consensus algorithm.

The blockchain platform, Ethereum actively works on the Proof of stake consensus protocol.  Also, altcoins use the concept of proof of stake, which is less attacked by the miners.  It is sometimes considered more secure than that of the Proof of Work consensus algorithm. In Proof of stake, the validators who have a maximum number of tokens or coins in their wallet can mine the next block. These validators then approve and verify the transaction and add it to the next block on the blockchain distributed ledger.  The maximum stakeholder in the network has the advantage and more power.

To understand the PoS consensus algorithm in a better way, you must have some basic knowledge about Ethereum blockchain technology and its working.

Proof of Work Vs. Proof of Stake

For understanding both the consensus algorithm in detail, you must know the difference between them. Proof of work differs from Proof of Stake, and we will be discussing some significant differences below, considering some specific parameters.

For proof of work consensus protocol, heavy equipment like computers with GPU and hard drives are used. The computer must have high efficiency to perform these mining operations.

On the other hand, Proof of Stake does not require any tools or equipment as heavy computation of Nounce value bus complex activity is avoided.

In Proof of work, the rewards are given to the first miner who solves the equation. The rewards are in the form of bitcoin. On the other hand, proof of stake does not offer block or coin rewards. Therefore the validators take the transaction fees instead.

So far, we have discussed about the proof of work and proof of stake. Also, covered the significant differences. You can also trade and learn cryptocurrency basics in detail and become a Cryptocurrency Expert. To know more about Cryptocurrency training, check out Blockchain Council. You can get various blockchain certifications that will provide you better skill set when working in the blockchain world. 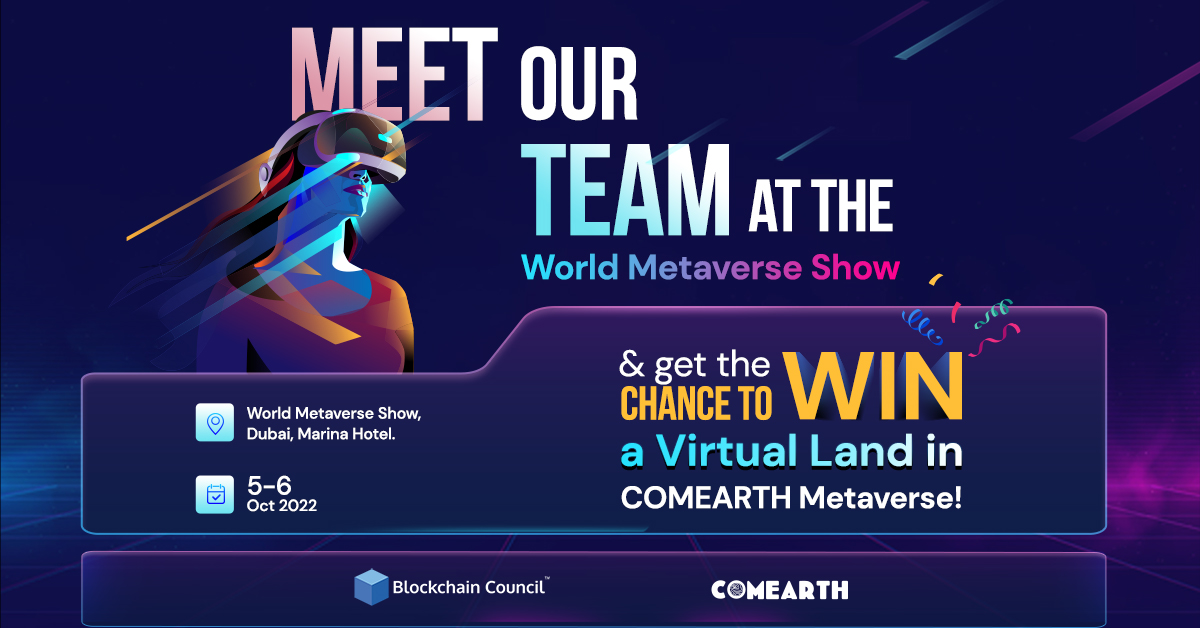 Meet our team at the World Metaverse Show & get the chance to win a Virtual Land in COMEARTH Metaverse!

The Blockchain Council team will be present at the World Metaverse Show, Dubai, on October 5-6, 2022, at the Address 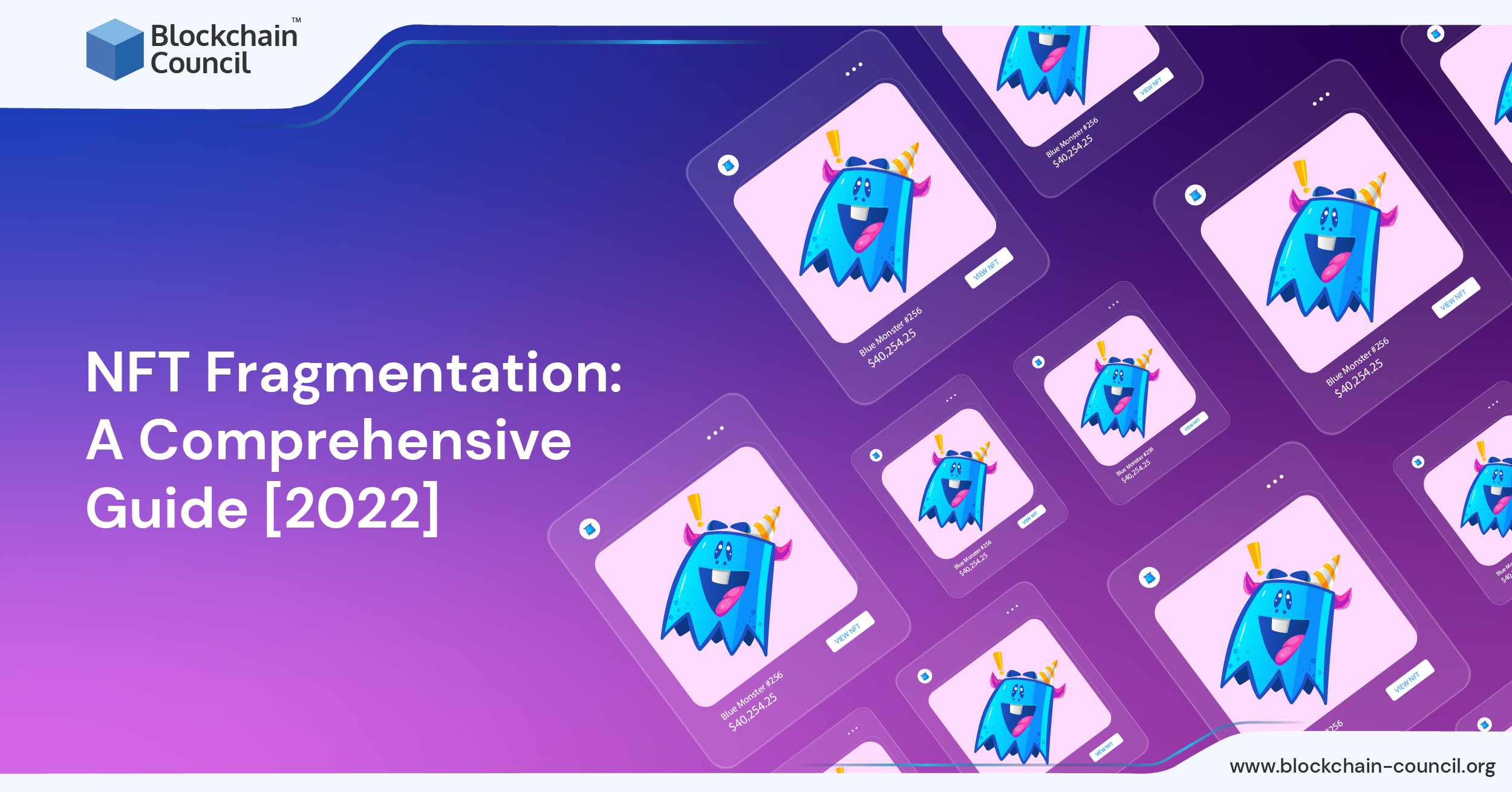 Sometimes, when the whole world is discussing popular topics, it can create confusion for people who are new or unaware 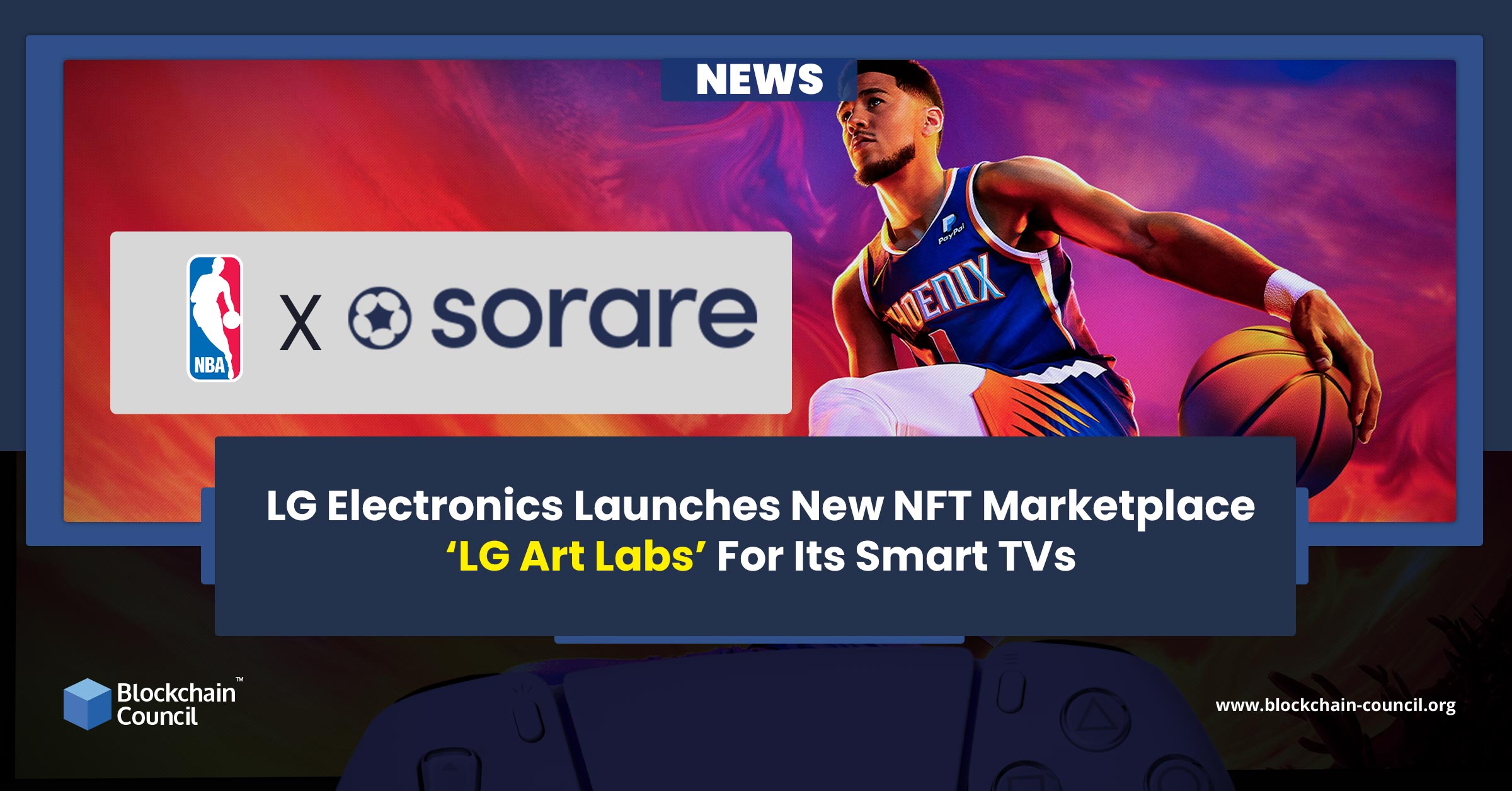 The NBA is increasing its web3 footprint with the recent announcement of a new relationship with the NFT platform Sorare.