Cryptocurrency enthusiasts have collectively poured over their money in order to maximize returns over the last few years. Over the last two decades, cryptocurrency-based technologies have evolved exponentially, attracting the interest of more crypto investors. DAO’s establishment is another example of an invention that has aided various company owners in gaining access to cryptocurrencies and making crypto payments. Furthermore, industry experts and crypto skeptics predict that by 2023, DAOs will realize their full potential as more individuals and corporations work with them.

A Decentralized Autonomous Organization, or DAO, is a community-run organization with no central authority. It is completely self-contained and transparent, and it uses smart contracts to build the groundwork for the basic rules, as well as to carry out community-led choices, proposals, and votings. Simply defined, DAO is totally managed by its members, who make critical choices regarding the future of a project, such as technological improvements and treasury allocation, collaboratively.

Its alignment of incentives is the element that receives the greatest attention. It is in the community’s best interests for members to be forthright about their voting preferences and to support only those actions that will benefit the protocol.

How does DAO work?

DAOs are decentralized and community-led organizations that function on smart contracts and have no central authority. These smart contracts lay the foundation for how a decentralized autonomous organization (DAO) should operate. And only the DAO’s core community members may vote to change the restrictions. Smart contracts are required to build a functional and autonomous DAO since choices affecting the DAO’s governance system, running operations, and incentive structures must be voted on in order to take effect.

The next stage is to obtain funds once the smart contract’s rules have been published onto the blockchain. Smart contracts need the production and distribution of internal property such as native tokens, which may be used for voting or rewarding certain protocol behaviors. Individuals or companies interested in contributing to the DAO’s growth can buy the DAO’s native token, which is a cryptocurrency connected to certain initiatives. Token holders have voting rights proportional to their holdings, as well as the opportunity to own ownership in the DAO and help define its destiny.

Once a DAO has received sufficient financing, token holders will vote on all of the DAO’s decisions in a consensus vote. As stakeholders in the DAO, community members will then fight to achieve the best possible outcome for the whole network. Members can labor for their DAOs in exchange for governance tokens, including responsibilities in token distribution and treasury management, in addition to voting rights.

Some of the popular DAO tokens

The way DAOs have reacted to the rise, it is on its way to becoming the gold standard for projects attempting to develop self-sustaining blockchain apps and services. In addition, it will open up new ways for a typical blockchain app user to participate and vote on non-developmental and developmental modifications.

It’s worth noting that different DAOs serve diverse goals, such as venture capital, grants, and social and media. The majority of the top DAOs are DeFi (decentralized finance) protocols. Some of the popular DAO tokens are :

The development team of Uniswap introduced UNI, a governance token, in September 2020 as part of a goal to create a competitive decentralized exchange and allow self-sustainability. Uniswap’s action opened a new governance structure, giving them official control over the project’s day-to-day operations.

Anyone with a UNI token can vote or delegate voting for a development proposal that could change the Uniswap Protocol’s architecture. With the launch of UNI, Uniswap was given sole authority over development choices.

Uniswap is a decentralized exchange system that allows users to trade tokens and coins over a blockchain network. The UNI cryptocurrency has a market valuation of around $500 million as of October 2020. Instead of operating as a market maker, Uniswap strives to establish a more efficient market by leveraging liquidity pools.

Uniswap is the most popular decentralised exchange and the fourth-largest cryptocurrency exchange overall, based on trading volume.

Aave is a DeFi protocol that allows users to actively construct and maintain crypto ecosystems. It is used as a dynamic governance system. The introduction of AAVE tokens, which offered a mechanism of distributing voting power among Aave users, made this governance structure conceivable.

Aave is designed to be a decentralised and secure ecosystem of lenders and borrowers, allowing users and lenders to earn passive interest on assets while also contributing to the liquidity pool.

Aave has partnered with several developers, including Axie Infinity, Pixelcraft Studios, and Balancer. Aave is an open-source and completely decentralized autonomous organization created on the Ethereum platform that allows users to borrow digital assets and earn interest on deposits and loans.

COMP is the governance token of Compound, which is one of the effective on-chain government ecosystems.

When users own COMP tokens, they are upgraded to decision-makers in the Compound on-chain government ecosystem. Compound is a financial application interest rate unlocking mechanism based on a developer-created algorithm.

You may borrow money via compounding by pledging other assets as security. If you have bitcoins, for instance, you may use them as collateral to obtain dollars. Because the compound application is based on Ethereum, it can’t be restricted, making it available to anybody with an internet connection. All calculations are carried out using code that has been properly scrutinized.

SushiSwap (SUSHI) is a decentralized Ethereum protocol that provides automatic liquidity. It’s a decentralized loan market and a decentralized exchange. It also allows for the creation of yield instruments and staking derivatives. Yearn.finance and SushiSwap announced a merger in late 2020, in which they will pool development resources but keep their own tokens and governance structures.

Ox, is a decentralized exchange (DEX) that aims to move away from a monolithic regulated system and toward a dynamic one powered by people. The governance token for Ox is ZRX, which gives its holders voting power. Anyone who owns ZRX has the right to vote on the Ox protocol’s governance. It allows for peer-to-peer asset trading on Ethereum.

Unlike the other protocols mentioned thus far, Decred has its own blockchain. Decred employs a hybrid consensus process that combines PoW and PoS protocols. Decrediton is Decred’s graphical user interface (GUI) wallet for macOS, Windows, and Linux. It even allows you to buy tickets and participate in governance with voting support.

Curve DAO serves as the governance token for CURVE Finance, a decentralized stablecoin exchange. It manages liquidity with the use of an Automated Market Maker (AMM). Its main purpose is to transfer assets of equal value that might be beneficial to the DeFi ecosystem. In addition, users can pay much lesser trading costs because of its direct swap features. It also serves individuals engaged in DeFi operations such as Yield Farming and Liquidity Mining.

The Real-World Benefits of DAO and DAO tokens

DAO crypto tokens are now utilized for a variety of reasons, including investing, charity, purchasing and generating NFTs, fundraising, and more. The Decentraland DAO, for example, has a decentralized city planning council in the metaverse that decides on content filtering, LAND policy, and auctions, among other things.

The following are some real-world advantages of DAOs and their native tokens:

DAO’s decentralized and transparent nature allows its participants complete control over the protocol’s upkeep. Furthermore, due to smart contracts, DAOs are automated, and decisions are made automatically. DAOs, in comparison to typical businesses, eliminate all third-party transaction expenses and simply “pay” for the privilege of being on the blockchain, allowing them to increase their profit margins.

Owning a governance token in a DAO is similar to owning stock in a fledgling company – if it succeeds later, that stock will be incredibly valuable. In addition, members of the DAO who also own tokens are given a predetermined percentage of the exchange’s transaction volumes. This contributes to the development of a more stable token user base with a long-term investment mindset.

Each token bearer receives decision-making power in the organization. This power is proportionate to a member’s tokens, but it does not provide them more rights or advantages. Token holders have the power to make modifications that improve the protocol, making it a lucrative and truly democratic environment.

By supporting numerous blockchain initiatives in achieving optimal decentralization, DAOs contribute to the creation of a new universe of corporate governance. DAOs provide various benefits to their stakeholders by carrying out corporate activities autonomously using smart contracts, such as offering complete ownership of decision-making that may be rewarded based on the DAO’s development. As the legal issues surrounding DAO are explained and addressed, more firms may try to utilize DAO platforms to automate some portions of their fundamental business operations.

With DAOs’ growing popularity, utility, and hopeful future, it’s critical that consumers conduct their own research before purchasing or investing in the DAO token they believe in. 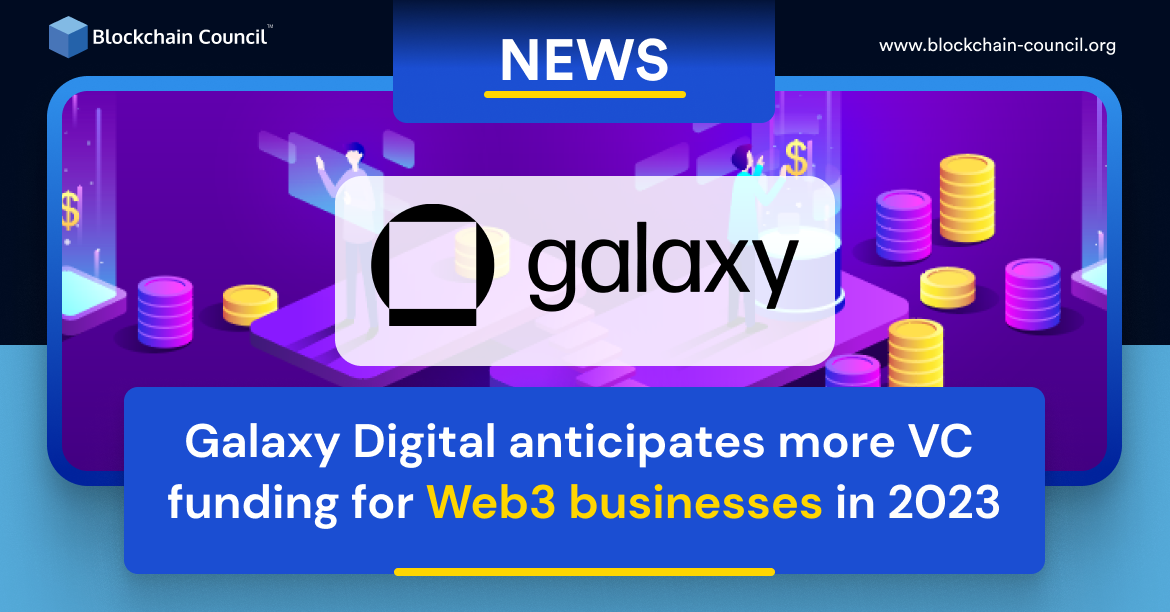 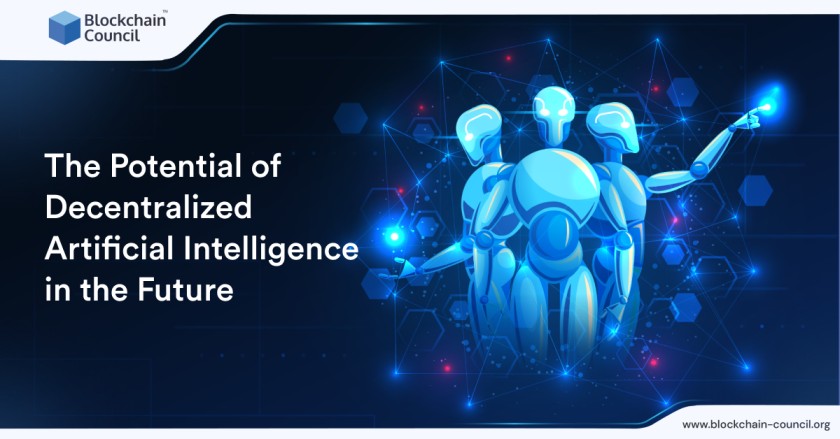 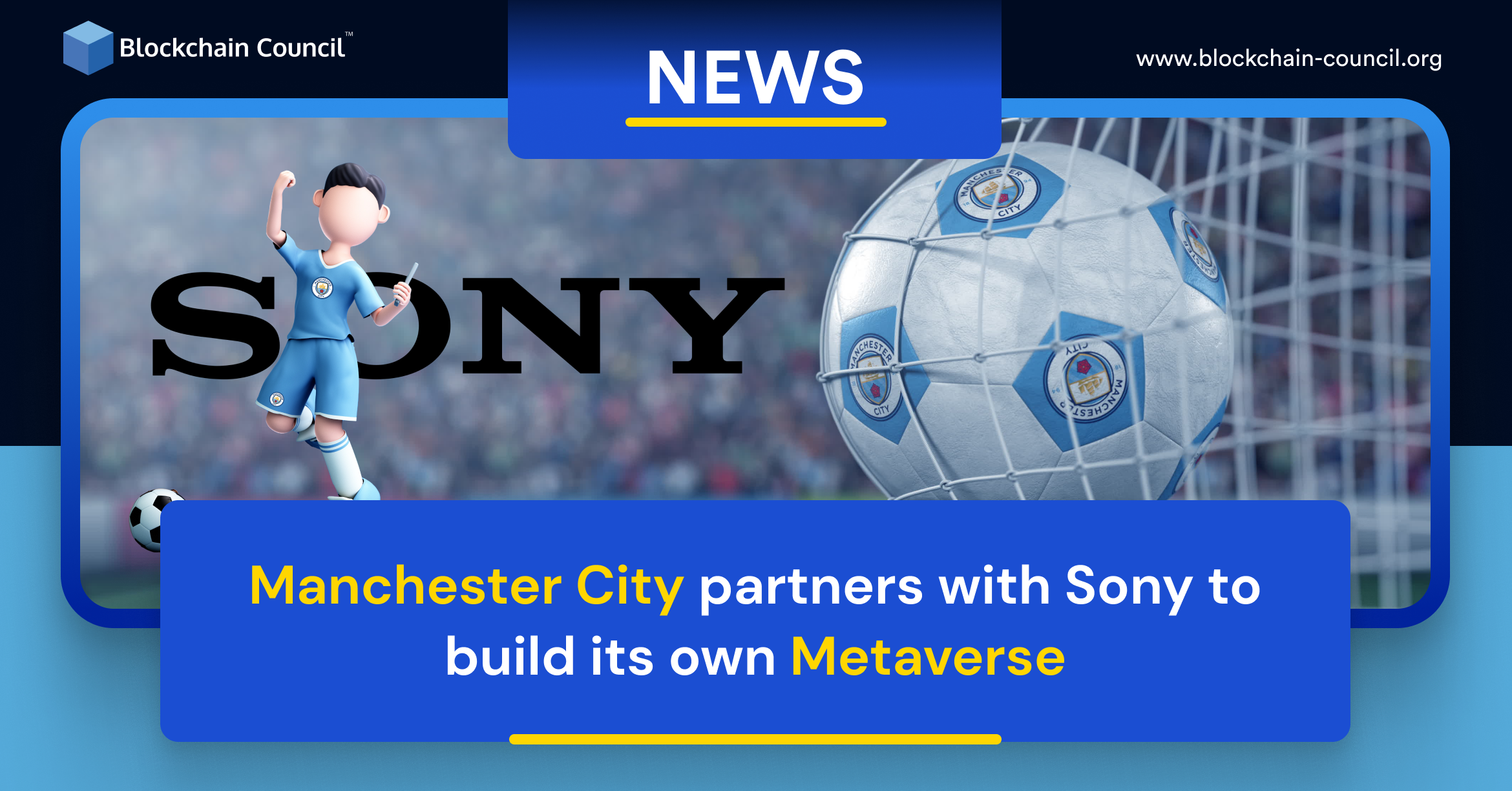 What Is a Crypto Trading Bot and How Does it Work?