We cover the crazy world of blockchain and cryptocurrencies and bring you the latest news updates from 19/11/2021 to help you stay informed of the insane things that are shaping the future of finance and business around the world. 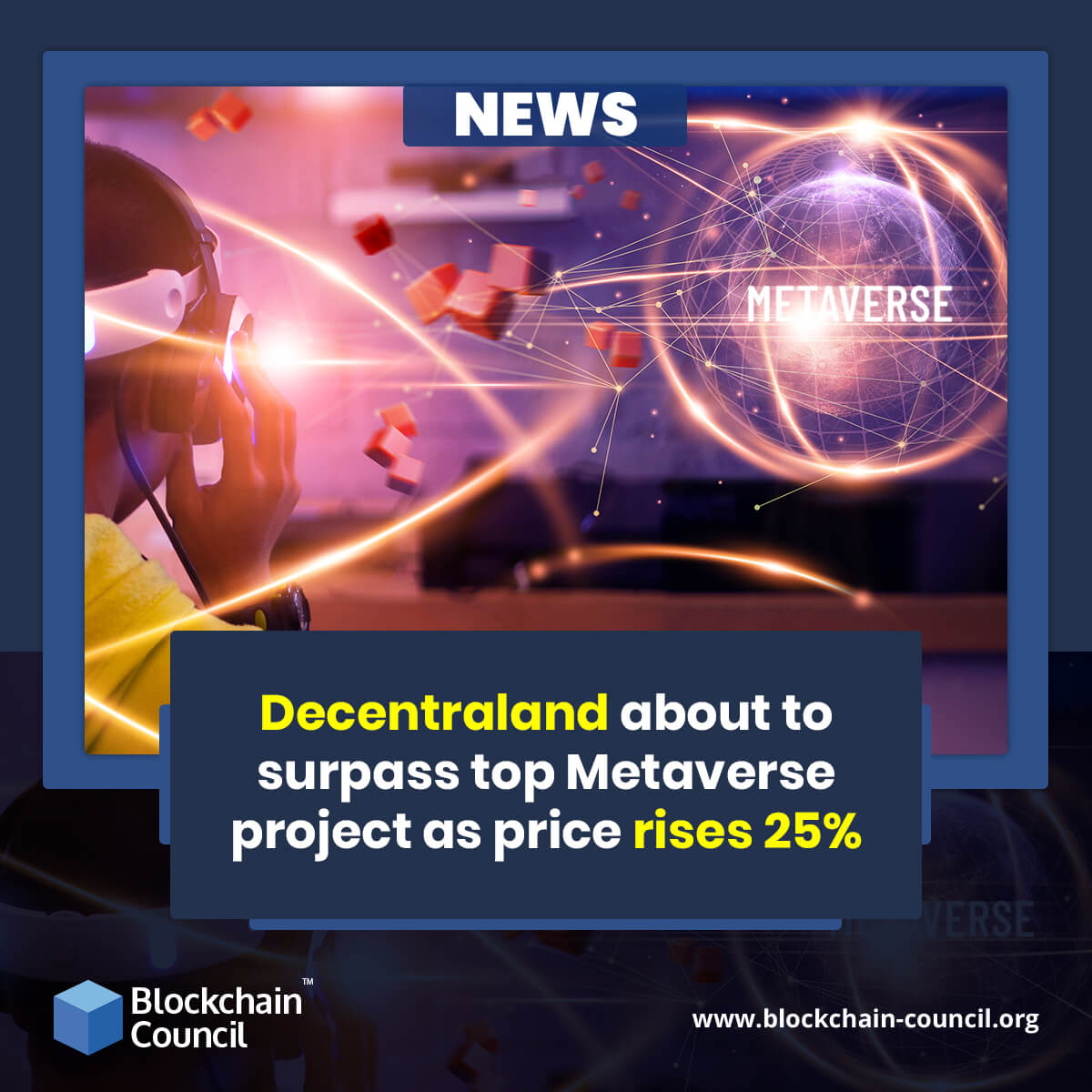 Decentraland about to surpass top Metaverse project as price rises 25%

Decentraland is a virtual metaverse that is built on a blockchain. In this virtual space, users can purchase virtual plots of lands and customize those lands the way they want while interacting with other users in the metaverse in the form of avatars.

Decentraland has a market capitalization of $7.4 billion dollars and with a 25% hike in their prices, the metaverse is about to overtake Axie Infinity, which holds the top position in the metaverse market, with a $7 billion market cap.

Decentraland has a completely operational application that was launched back in February, 2020. With the latest hike in the prices, it is a clear indication that even the traders are in agreement with the fact that it is, in fact, the best metaverse project running in the market now. 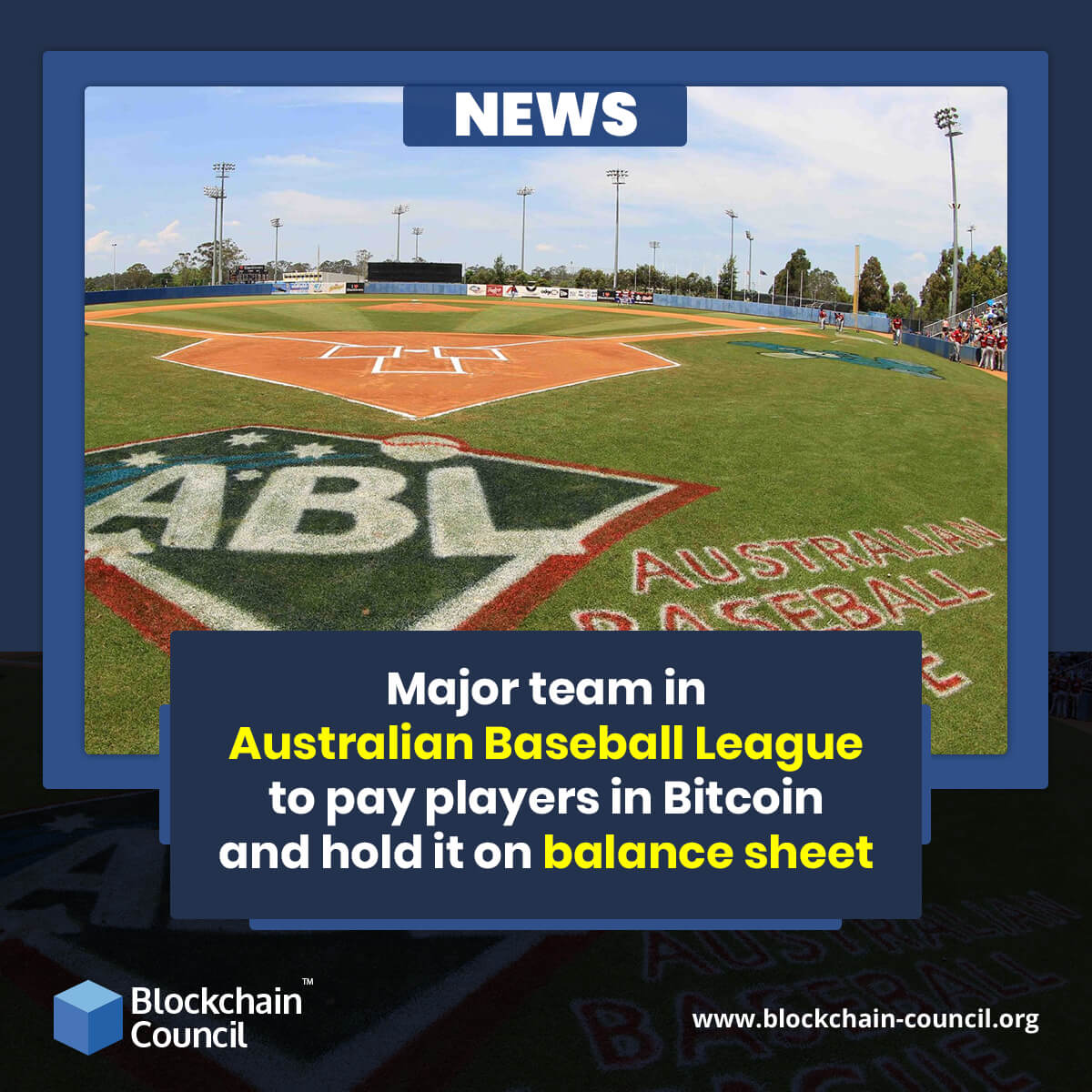 The Perth Heat is one of the most iconic teams playing in the Australian Baseball League and has recently announced that they are willing to operate and function on Bitcoin standards.

As one of the most successful teams in Australian Baseball history, they have entered into a partnership with Opennode, a bitcoin payment processing company. According to the terms, Opennode will allow sending and receiving payments made in bitcoin with the help of the Lightning Network.

The team announced that Perth Heat, in collaboration with Opennode, is willing to establish bitcoin as the new standard for payouts and payments. Steven Nelkovski, the CEO of the iconic baseball team, has announced that their aim is to bring great value to their fans and the community at large in the bitcoin age. He believes that adopting bitcoin will eventually establish that spirit of innovation among the players, the coaches and even the fans who have been supporting the team for all this time.

He further added that this collaboration does not mean that the club will be involved only in a one time purchase that can be kept as a hedge. Their aim is for the long term as he clearly understands that the future of money will be rooted on the blockchain of bitcoin. 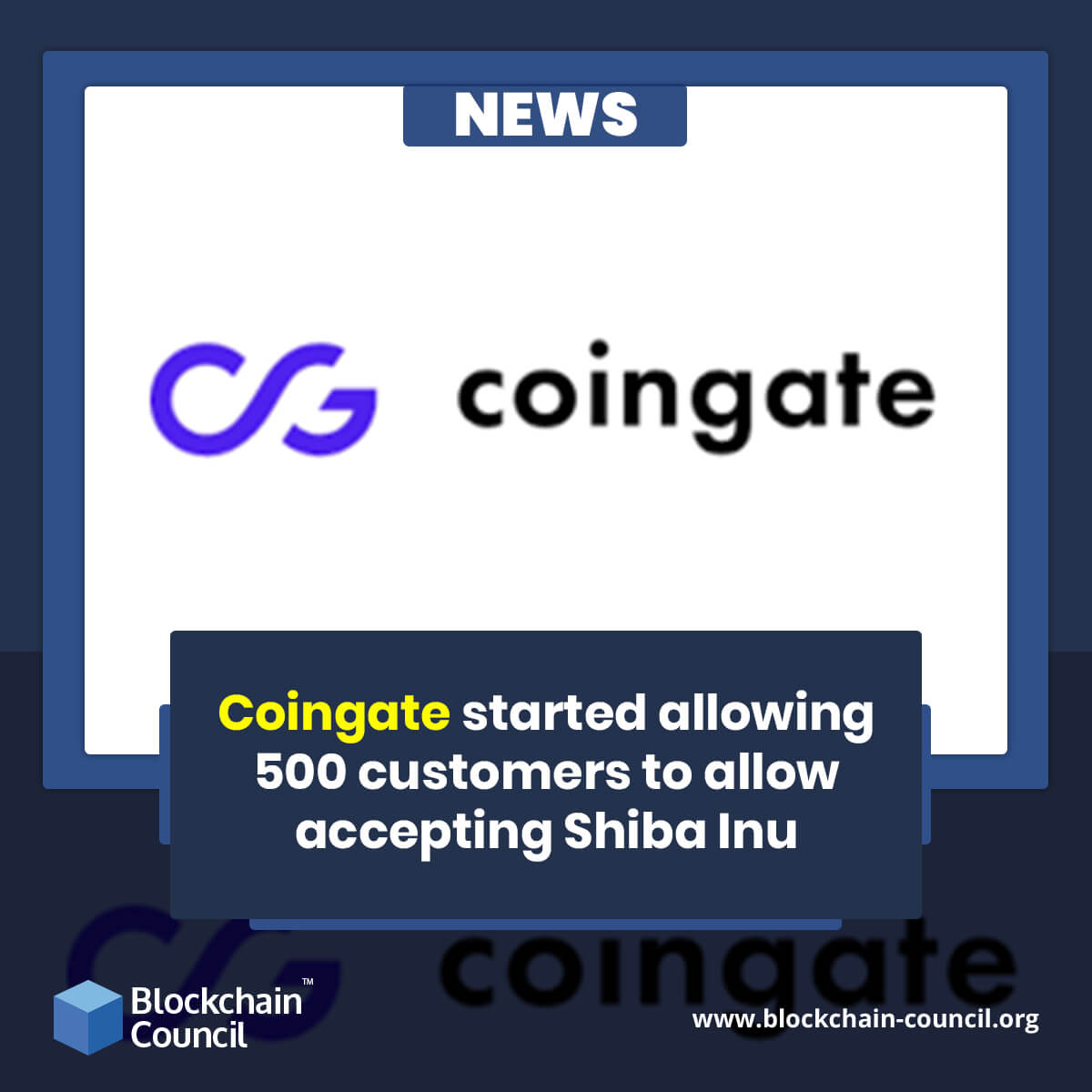 Just after the popular AMC Theatres in the United States declared that they are ready to start accepting payments made with the increasingly popular memecoin, Shiba Inu, Coingate has also joined the bandwagon.

The famous crypto payments processor has declared that they are adding support for Shiba Inu while allowing almost 500 merchants to accept the cryptocurrency as a payment method. A recent announcement from the company stated that users will be able to buy, trade, receive or even spend Shiba Inu on the Coingate platform.

Coingate was founded in 2014 and is a crypto payment processor based in Lithuania. They have a team of around 50 people who mostly focus on medium and small sized businesses. They have more than 280,000 registered users as the firm claims they have processed more than 1.65 trillion transactions over time. It seems that Shiba Inu is gearing up for a brighter tomorrow as the rate of acceptance rises.