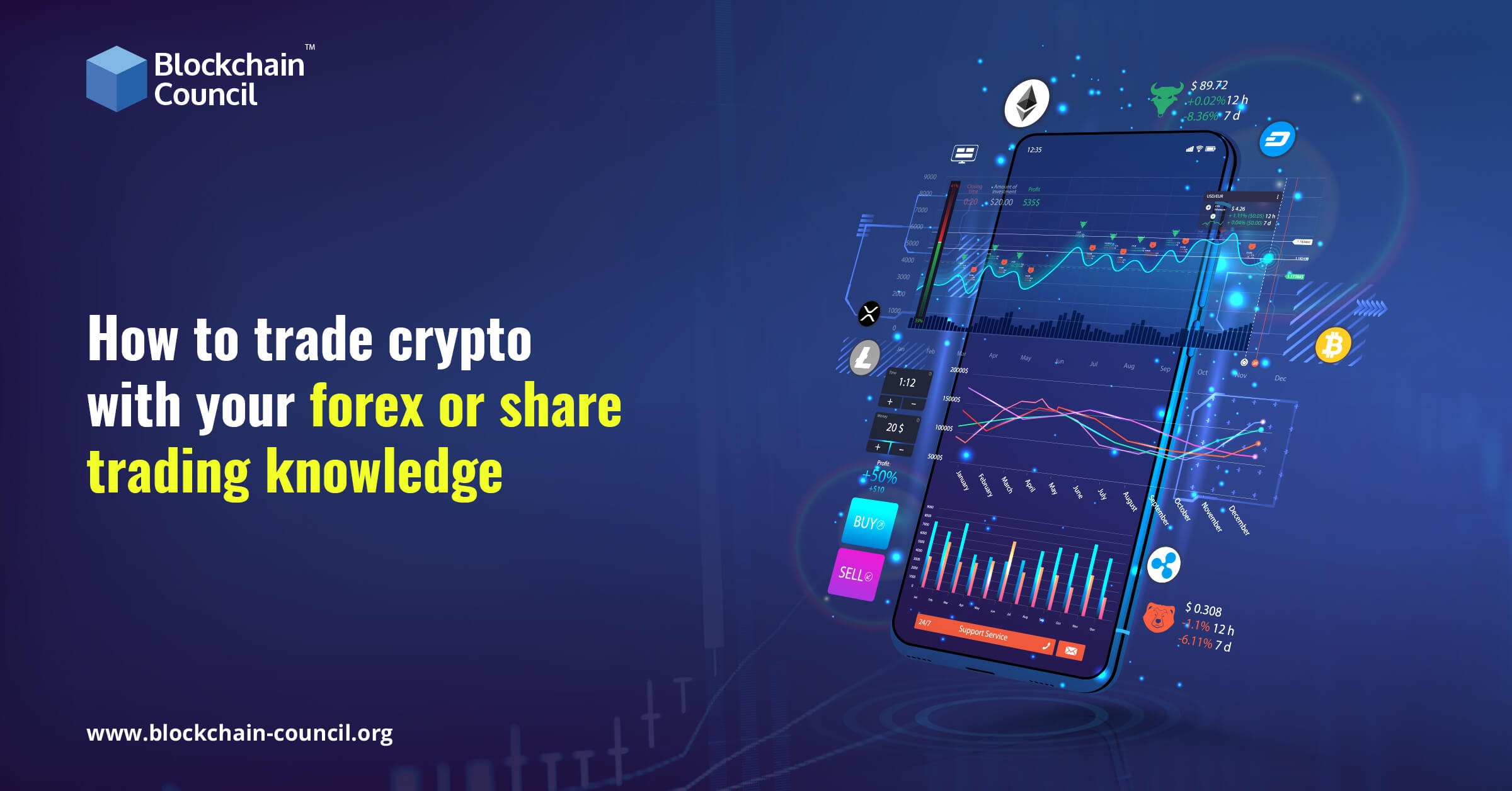 Cryptocurrency (crypto) is the term used to refer to a digital currency or form of payment that can be exchanged online for goods and services. Cryptocurrencies are facilitated through a technology called blockchain. Perhaps the most widely known and popular cryptocurrency is Bitcoin, whose market capitalisation is estimated at $849.5 billion. However, there are reportedly more than 10 000 cryptocurrencies that are traded publicly. This phenomenon has grown significantly in recent years for several reasons, such as their perceived future value which is expected to increase in the coming years. Additionally, others are drawn to crypto because of the disregard for a middleman in the form of a central bank, which generally tends to reduce the value of money through inflation. Moreover, some view crypto as more secure than traditional payments because of use of blockchain, which is said to have a relatively more decentralised processing and recording system. Although there are naysayers and some arguments against crypto, it remains a largely appealing alternative for many across the globe.

Forex and stock trading vs. crypto

Although there are differences in trading crypto versus trading forex and stock, several similarities exist as well. For example, the basic supply and demand principle applies across all trading activity; if there are more buyers/higher demand, the value of the commodity increases and vice versa. Therefore, it is recommended to make use of available market analyses to determine the current value of what you are trading, so as to avoid possibly short-selling yourself. Additionally, forex and crypto markets are decentralised, meaning that there is no central regulatory body. While buying and selling stocks and cryptocurrencies might appear similar on some platforms, as they generally adopt similar user interfaces, there are some notable differences when dealing with the two asset classes.

On the topic of trading crypto compared to other currencies, industry insider, Steven Lord, was quoted as saying, “Trading Bitcoin is like trading anything else on an exchange. You can trade dollars for Euros through forex, and dollars for Bitcoins on the exchanges. It’s very similar, but it depends on the idea that it’s traded on an actual currency.” Lord added, “There’s a little bit of a disconnect when talking about it. It’s not a real thing. Many say it is a currency, but it’s not as dynamic as trading currencies.”

Therefore, it can be said that some of the underlying principles of trading forex and stock apply to trading crypto as well, as stipulated above. It has been reported that due to the growing interest in crypto and the similarities that exist across the various trading options, some forex brokers are considering adding crypto trading to their offering, so as to trade on some people’s behalf. However, this is said to be a less cost-effective option because of the fact that, naturally, they will charge a fee for such when it is actually not necessary to trade through them. Unlike forex and stocks, trading crypto, such as Bitcoin, is not based on a country’s macroeconomics, but rather, global economic circumstances and the trading platform being used.