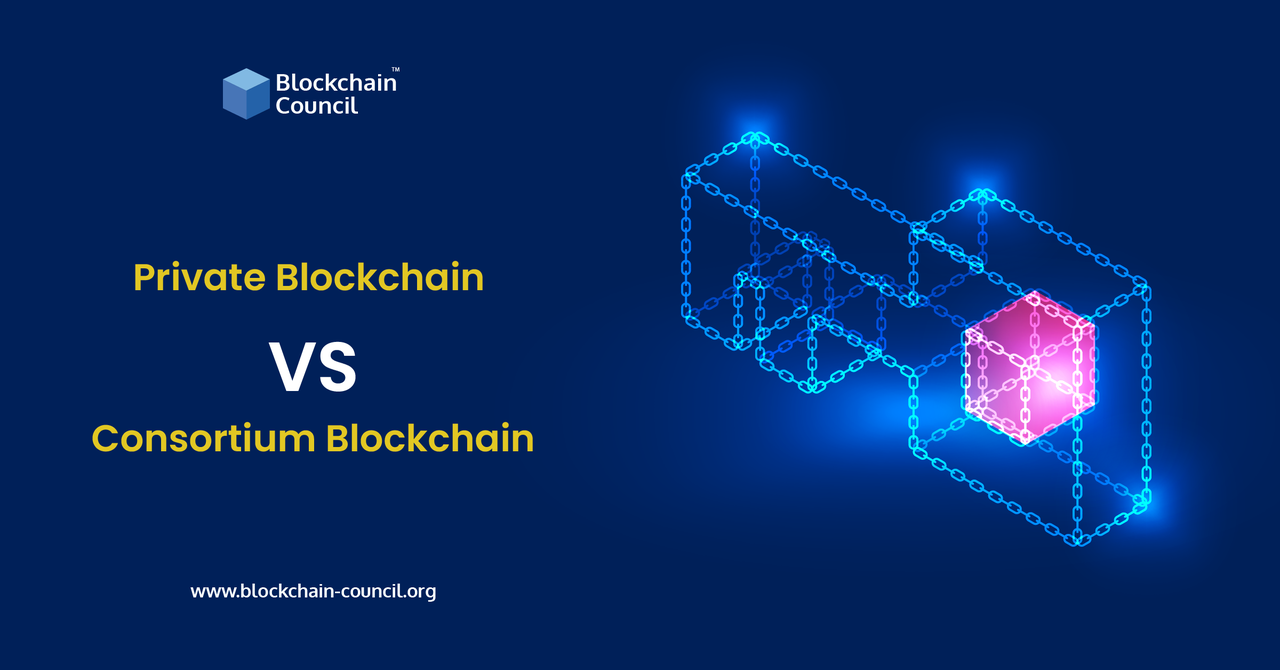 Cryptocurrency and blockchain technology have surged in popularity since their inception. Cryptocurrency is a popular investment option for millions of individuals. It has quickly risen to prominence in many people’s portfolios. The technology has been tested by developers and designers. They are customizing it to serve various industries such as governance and supply chains, as a result of the increased investment. As a result, numerous types of blockchains have emerged, each with its own set of features and functionalities that may be utilized for different activities.

Blockchain can be categorized into:

A Breif Review of Blockchain

The blockchain is a node-to-node network that allows data to be kept in various blocks in a chain rather than just one central server. The job of updating, maintaining, and safeguarding the database is done by the many parties or nodes inside the network because there is no central entity to regulate the database.

The blockchain can be thought of as a public ledger with numerous copies kept by different people. Because each data entry in the ledger is linked to the one before it, making changes is quite impossible.

The blockchain system is well established, transparent, and highly reliable due to the requirement of consensus from all the participant nodes. However, the need for consensus makes the system sluggish as compared to a central database.

The important characteristics of a decentralized blockchain network are shared by all the blockchains.

What is a Private Blockchain?

Users can have the maximum privacy they desire with private blockchains.

Private blockchains have permissioned settings which define who can see and write to the chain. These systems are not decentralized because there is a definite structure of control in place.

However, they are distributed because most of the nodes still consist of a copy of the chain stored on their machines. A private blockchain network requires either a set of protocols specified by the network starter or network founder’s approval.

Private blockchains are usually built on a permissioned network by businesses. This restricts who can use the network and for what purposes.

Before they can participate, they must first have an invitation or authorization.

Existing participants may choose prospective newcomers; a regulatory authority may grant participation licenses, or a consortium may make the decision. Once a corporation joins the network, it will contribute to keeping the blockchain decentralized.

This permissioned blockchain paradigm allows users to get significant benefits by leveraging more than 30 years of technical knowledge. When a corporation wishes to make use of blockchain’s benefits without exposing its network to the public, private chains are a better fit.

One of the issues with private blockchains is the contentious allegation that they aren’t actual blockchains, despite the fact that decentralisation is a basic assumption of blockchain.

It’s also more difficult to create information correctly in a private blockchain because centralized nodes select what’s genuine. A small number of nodes can indicate a lack of security. If a few nodes go corrupt, the consensus mechanism is at risk.

Furthermore, the source code for private blockchains is typically proprietary and password protected. However, this can hamper the security system as the users won’t be able to independently verify or check it. There’s no anonymity on a private blockchain.

A private blockchain is a type of blockchain technology in which the network is controlled by a single entity.

In a private permissioned blockchain, the coalition of organisations shares the entire network. The network operator can define user and node rights and roles, such as who is allowed to participate in the consensus process, who is allowed to read and write to the ledger, and how blockchain nodes are spread around the network.

The following are the steps involved in the operation of a private blockchain network:

What is Consortium Blockchain?

A consortium blockchain is a type of public and private blockchain that combines the best of both worlds. The level of unanimity is where the biggest difference between the two systems may be discovered.

A consortium chain uses a small number of equally powerful parties as validators, rather than an open system in which anyone can validate blocks or a closed system in which only a single party picks block producers.

The consortium blockchain network is a blockchain that is managed by a number of different companies.

Rather than beginning from scratch, entrants could join a consortium and assist in the management of the existing structure and data. At the same time, firms can save money and time on development by working together to tackle common problems.

Finally, by allowing distinct subjects to share duties rather than repeat work, coordination of actions and exchange of expertise helps to avoid duplication.

Private Blockchain vs. Consortium Blockchain: In a Nutshell

Blockchain council has all the in-demand best blockchain certification courses. So, if you want to add extra stars in your resume, enrol into one and enjoy the journey!!!

How To Land A Blockchain Expert Job?
Scroll to top