The Ultimate Guide To Decentralized Identity In Blockchain

What Is Decentralized Identity?

Blockchain can be defined as a decentralized digital storage that records data securely, making it hard or almost impossible to hack, edit or cheat. It is a decentralized ledger of transactions shared and copied among computer networks.

Secondly, several VCs employ safeguard SSI user data by using tamper-proof, cryptographically validated, and encrypted credentials. They can represent information on digital identities without a physical equivalent, like ownership of a financial institution, and paper credentials without a physical counterpart, like a passport or driver’s license. Finally, DIDs, a cutting-edge form of identity that enables users to have a decentralized online signature that can be cryptographically validated, are incorporated into SSI.

According to the DID’s controller, a DID can be about anything, such as a person, team, data model, abstract object, etc. They are user-owned, user-created, and independent of any corporate affiliation. DIDs were designed to be independent of centralized registries, identity providers, and certificate authorities, enabling users to prove ownership of their digital footprint without requesting permission from a third party.

This is in contrast to holding identity information on numerous websites administered by mediators. Distributed methodology and encryption are also included in these decentralized identity wallets. Non-phishing cryptographic keys, which have no vulnerabilities, are used to unlock them instead of passwords. A decentralized wallet generates a pair of cryptographic keys that are both private and public. The public key uniquely identifies a particular wallet, but the private key, which is maintained in the account, is necessary for verification.

Thanks to these wallets, users can grant and withdraw access to identification data collected from a single source more quickly and easily. The wallet also contains information that has been attested to by the signatures of numerous trustworthy people. Digital identities, for example, may be authorized by issuers such as universities, businesses, or governmental organizations. Using a decentralized identity wallet, users can provide proof of identification to third parties.

Issues with the Centralized Identity

The main benefit of decentralized identification is that it gives users access to their private data and credentials. They are free to utilize their information just as necessary, and a user-friendly environment is available. The following list of issues with centralized systems highlights the need for decentralized identity verification.

In everyday life, residents are typically obliged to possess a verified proof of existence to access various necessary sectors such as banking, medicine, or schooling. However, a sizeable portion of the world’s population lacks a formal identity document.

This places the people in a risky social situation because they cannot possess any property, open a bank account, get employment, or cast a ballot. When people cannot access their identity cards, their freedom is at risk.

The public often avoids the centralized identification systems already in place because they are seen as insecure. Because centralized databases are more vulnerable to scams, fraudsters are constantly prepared to target them. Several incidents involving the theft of investors’ data by con artists owing to inadequate security measures have been documented.

Individuals have no authority over their data and login credentials in centralized systems. The standard digital identification model denies consumers access to information about the worth that their data creates. Other entities are in charge of the users’ PII. Therefore, one user can’t claim identity ownership, complicating the system.

How Decentralized Identity Address this Issue?

In specific decentralized identification systems, the identity’s presence is also confirmed. By giving it a uniform and impenetrable architecture via the blockchain, decentralized identity protects and maintains the users’ personally identifiable information (PII). The management of their systems is advantageous to users and programmers everywhere.

The Pros and Cons of Decentralized Identity

Decentralized Control provides all identity owners and digital devices authority over respective virtual identifiers. Users may choose whatever information to share and can substantiate their claims independently since they have complete control and responsibility over their credentials and accounts.

By collecting PII, security decreases threat vectors. Blockchain is a decentralized storage system that is secure, flexible, and impermeable. It uses encryption to lessen the possibility that an attacker can get access without authorization and steal or profit from user information.

Decentralized identity management can help organizations reduce security threats. Organizations are liable to regulations depending on how they collect, use, and retain user data. Organizations are susceptible to sanctions and fines, including unintentional regulatory violations or data breaches. Decentralized biometric identification gives them the opportunity to collect and store less identity information, which will simplify their compliance duties and reduce the risk of hacker attacks and information abuse.

Entities can utilize the rule of least power (PoLP) to specify access for the credentials to use in identification. PoLP is a term used for data security. It states that each person, thing, or method should only be given the minimal rights necessary to do the task. Thanks to decentralized identity innovation, users can easily create and manage their accounts with user-friendly neoteric identity platforms and software.

Adoption has many flaws and drawbacks, but not the only ones. While most non-technical people are unaware of this occurrence, public organizations are still widely investigating ways to use the decentralized identity system. Removing outdated laws and regulations and creating global standards and governance are significant challenges. Identification data instability, which relates to redundancy, chaos, and correctness in identity verification, is still a concern.

An open layer-2 public decentralized identity network called ION, which powers top of the BTC blockchain and is derived from DSP, the deterministic Sidetree protocol, is one of the other DID systems. Thanks to Polkadot (DOT), a well-known ecosystem participant Dock protocol, anybody may issue and develop solutions for decentralized identification and legitimate certifications that are instantly verifiable via blockchain. The Sovrin Network, an open-source, decentralized, open-identity networking metasystem, can be used to design, manage, and operate a self-sovereign authentication system. ORE ID is the name of the cross-chain platform for international identification and authorization on a blockchain.

The Humanoid project, which combines symmetric encryption and blockchain, enables detection checks that make it simpler to identify actual, different persons entering into wallets and services. It also provides Sybil resistance to any decentralized identity network.

The Future of Decentralized Identity

Although today, the decentralized identity field is in its inception, it is evident that it possesses the potential to better transform the identity management system.

Web3, the forthcoming internet standard, is currently developing more quickly. Thanks to decentralization and blockchain technology, more and more people are recovering control over their data.

Even though the field of digital identification is still in its infancy, decentralized identity using blockchain technology has the potential to make identity and access management decentralized, easy, and smooth, radically reshaping the landscape.

The overarching goal is to empower people online while assisting them in developing and disseminating a verified reputation and proof of existence. According to analysts, the Metaverse, one of the newest and hottest phenomena in the computer sector, may play a significant role in developing decentralized identities.

In the upcoming years, the thriving Web3 ecosystem will flourish due to the development of avatars in the form of nonfungible gift cards representing users’ digital records within digital realities, soulbound trinkets, blockchain, biometric data, and related cutting-edge technological advancements. Decentralized identity will soon be available to the general public in this booming ecosystem.

It is clear from the data mentioned above that decentralized identification combined with blockchain technology has the potential to alter the digital identity ecosystem dramatically. Since no specific institution would be in charge of the user data, digital identity management will become decentralized and frictionless.

What’s more, users will have the ability to verify themselves quickly without disclosing their private information to outside parties.

If you want to keep up with the trends of the blockchain industry, join our communities on Discord, Reddit and Telegram. 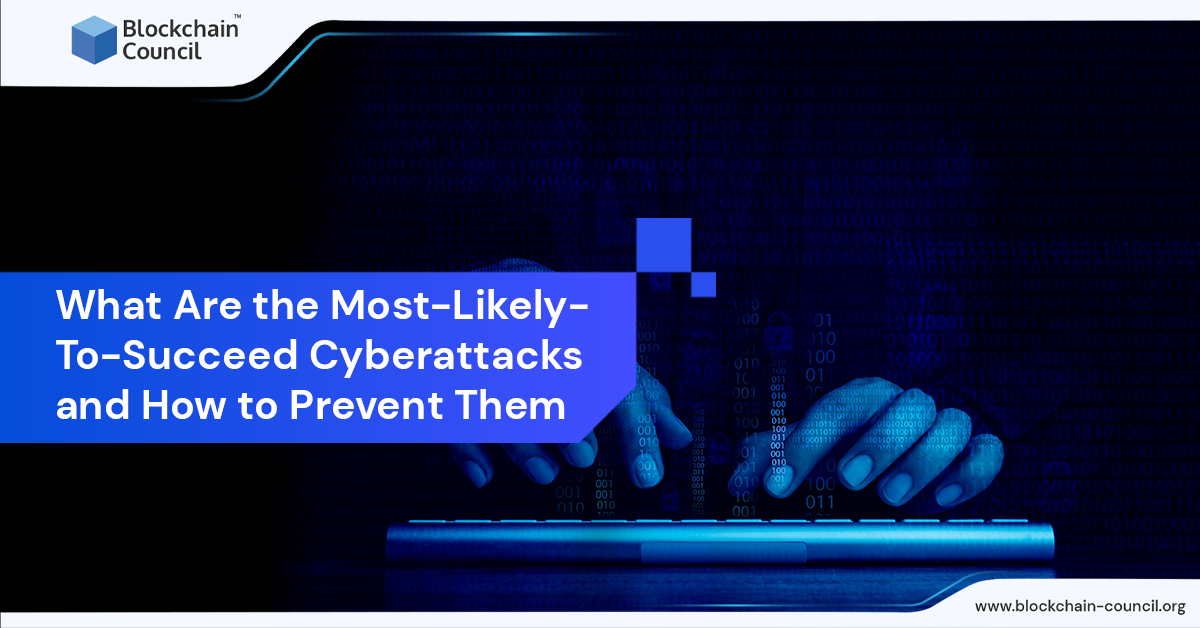 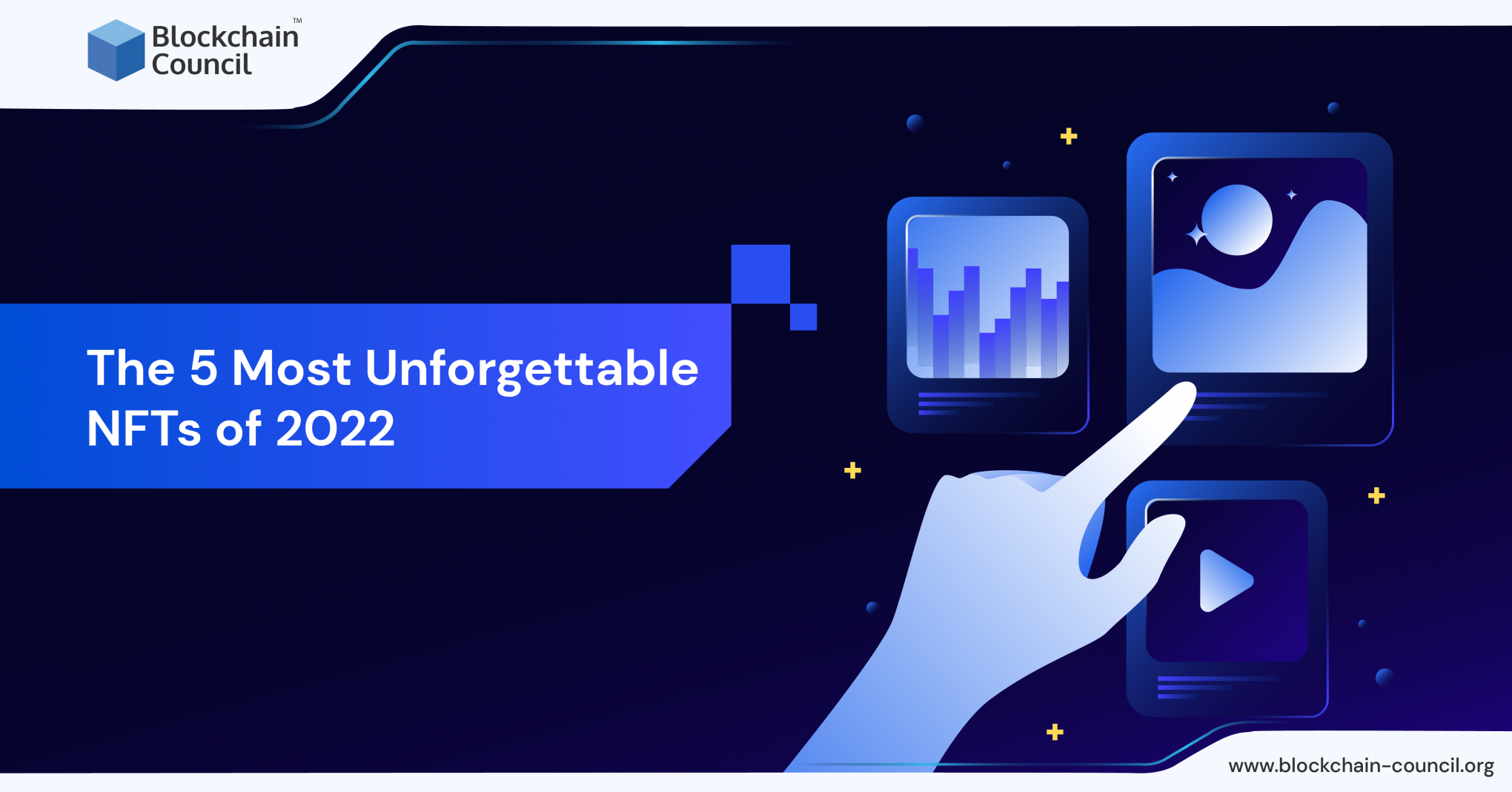 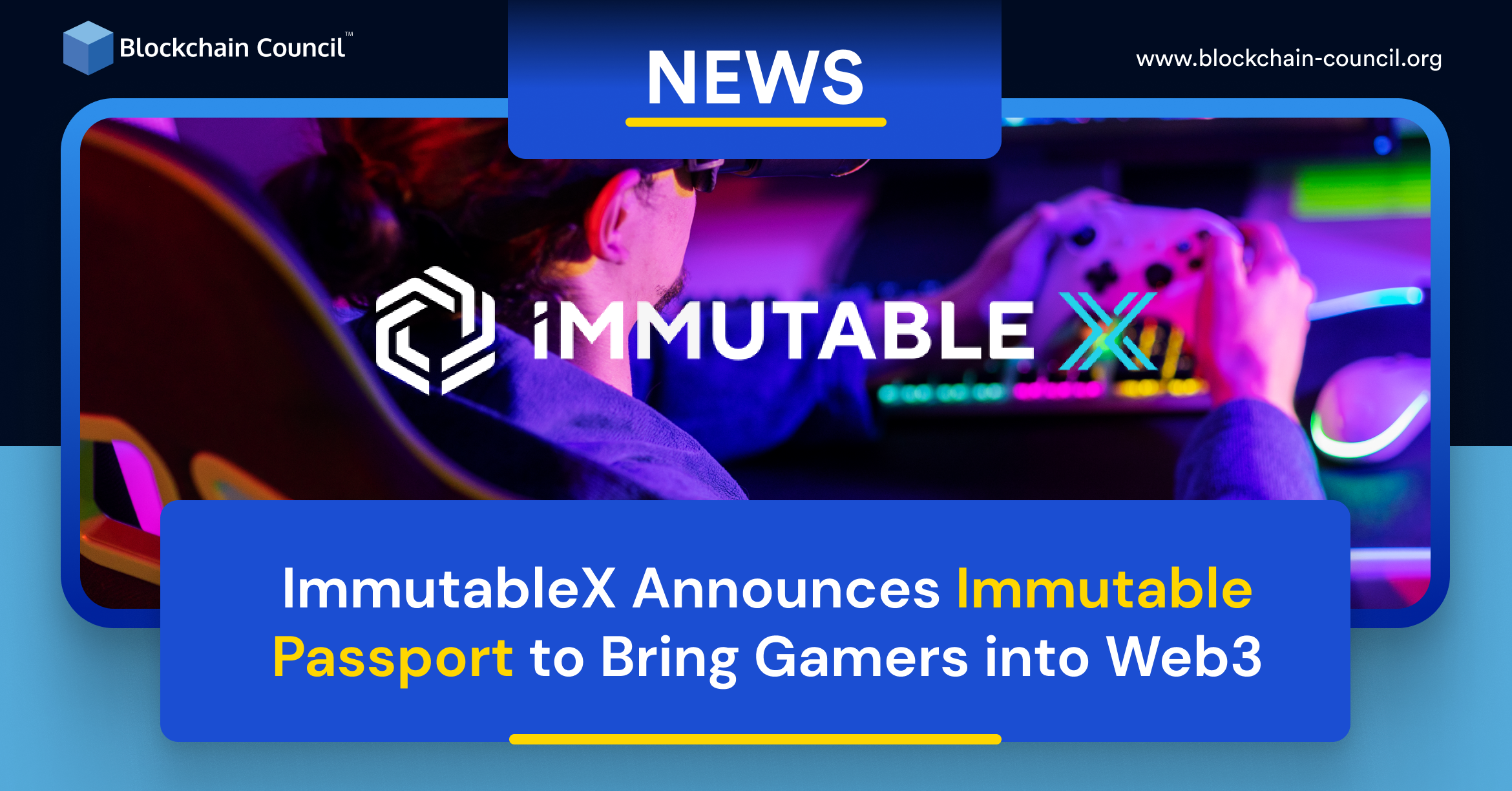