This story celebrates the success of Oussama Jendoubi, who made his dream come true of becoming a successful Blockchain Architect. This story reflects how the right guidance can steer you in the right direction and save you from the unwanted hassle and how your underlying determination to achieve something in life become your guiding light. 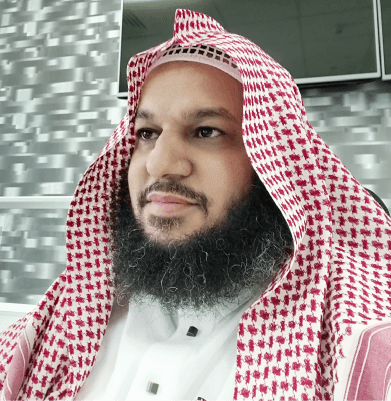 THE PERSON IN FOCUS –  OUSSAMA JENDOUBI

Oussama has heard about Blockchain technology and wanted to explore his options with Blockchain. But he felt helpless as could not find the proper guidencence to pursue the technology.

Blockchain Council came to the rescue. In his own words:

” Blockchain Council team has been very kind and patient with me. They understood my concerns and provided me with a customized Blockchain training on Blockchain development.”

Oussama got the necessary guidance regarding the technical aspects of Blockchain technology’s development and deployment along with an understanding of the core concepts of Hyperledger technology.

He got the motivation and assurance to go ahead with his own Blockchain-based systems. The rate at which Oussama is succeeding, the sky’s the limit for him.