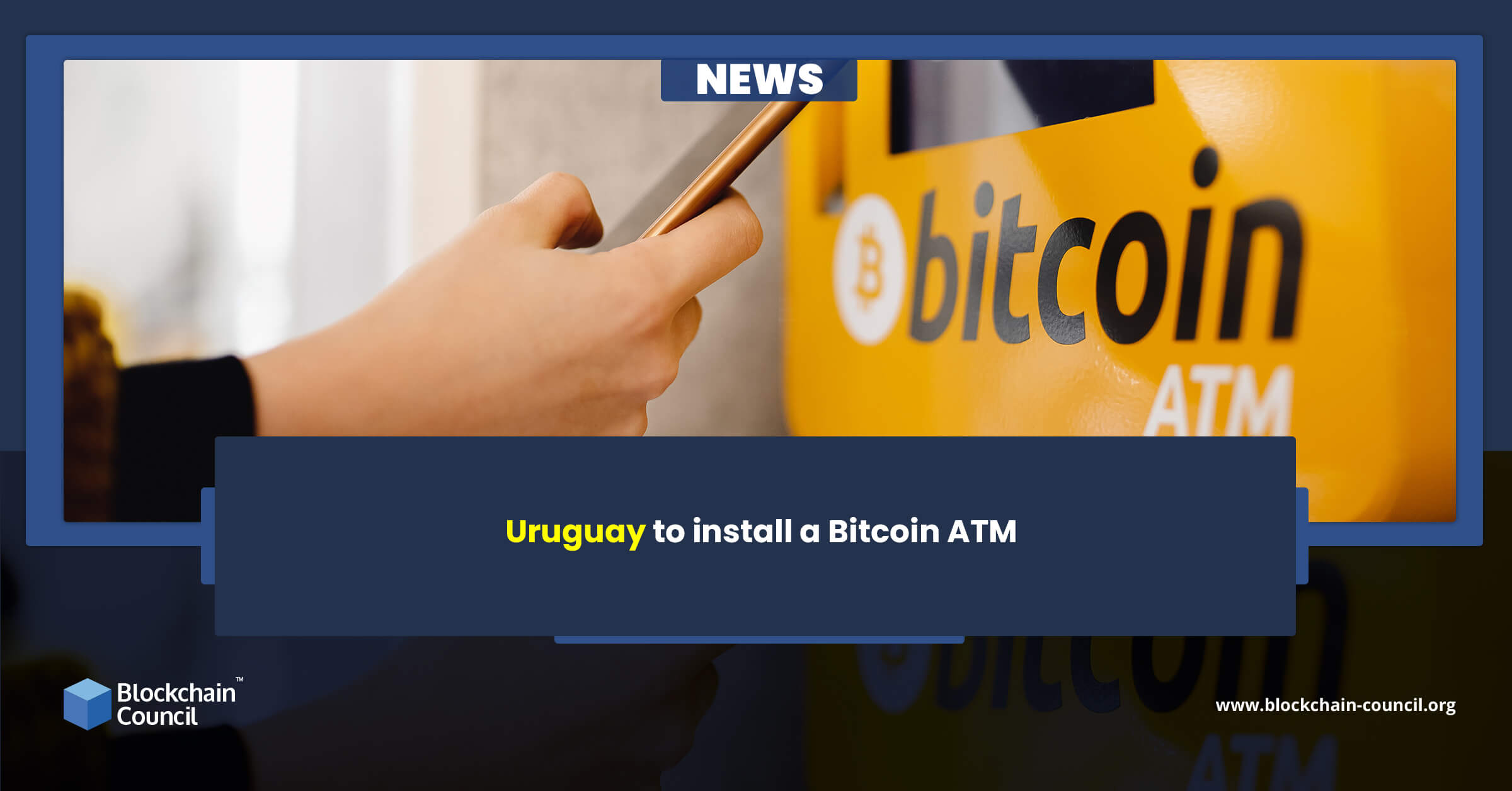 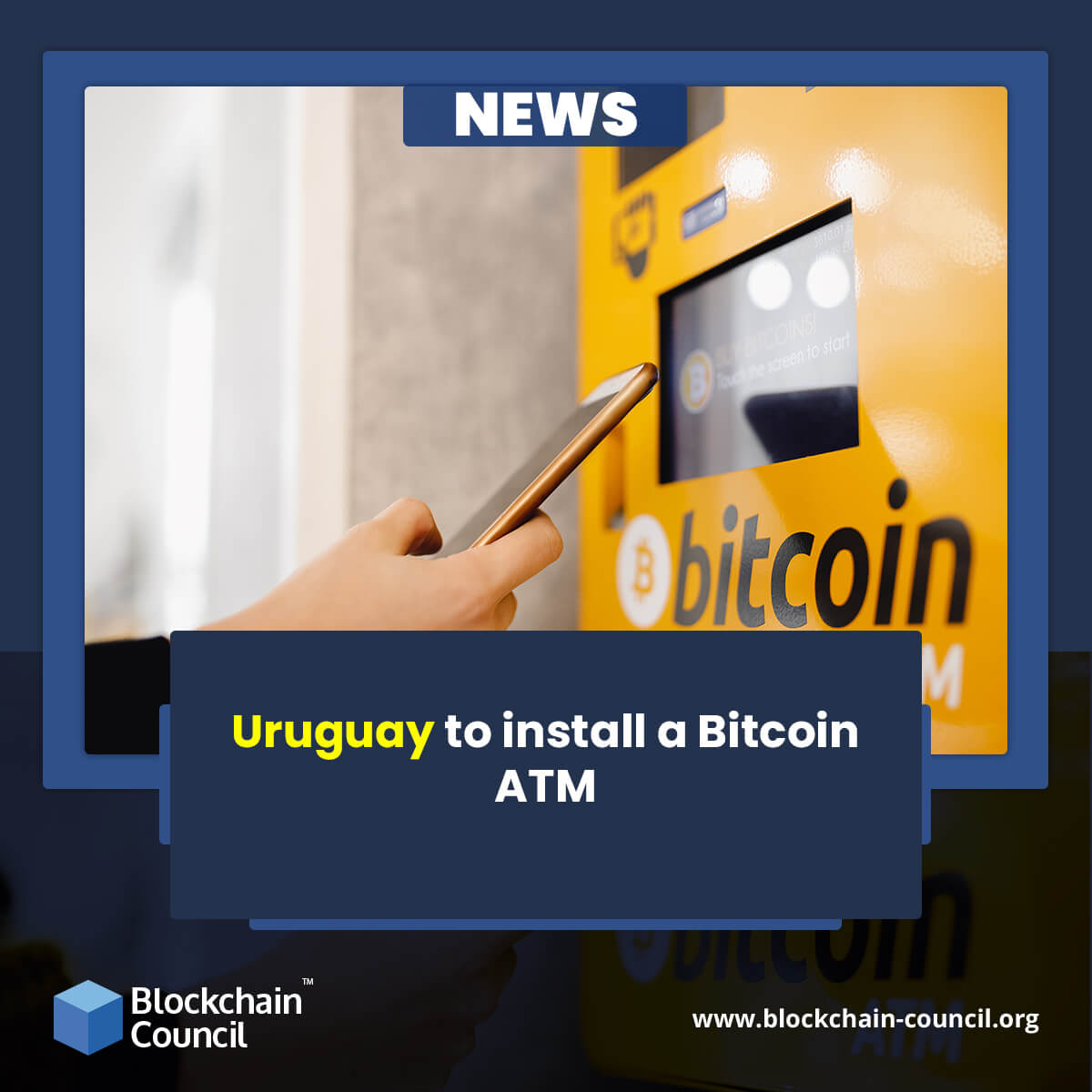 The crypto investors in Uruguay are all set to enjoy seamless access to their favorite crypto asset, Bitcoin with the recently installed Bitcoin (BTC) ATM project. Created as part of a strategic partnership venture between two local companies of Uruguay, URUBit, and inBierto, the Bitcoin ATM is unveiled in the popular coastal city of Punta del Este that is flocking ground for tourists from across the world. With this ATM project, Uruguay has emerged as the eleventh South American country to actively support crypto adoption amongst native investors.

With crypto becoming a billion-dollar global industry, governments and business entities are expanding their investment in the sector. South America has been openly supporting cryptocurrencies by giving a constant push to the industry to flourish in the region. Prior to the BTC ATM in Uruguay, South America has launched 79 ATMs in different parts to hold nearly 0.2% share of the total BTC ATMs installations around the globe. The installation of the ATM in Punta del Este is likely to encourage crypto usage in the region as the place serves as a bustling tourist spot representing a major source of tourist income.

According to the official announcement, the ATM presently facilitates withdrawal and deposits of five top-tier cryptocurrencies. The list includes coins like BTC, Binance Coin (BNB), Binance USD (BUSD), Ferret Token (FRT), and Urubit (URUB). The FRT and URUB tokens are the native cryptocurrencies managed and supported by URUBit and inBierto respectively. Talking about the project, the CEO of inBierto, Adolfo Varela affirmed that the initiative was 100% government-funded. inBierto works as a powerful crypto investment firm that is also an active member of the Uruguayan Chamber of Fintech, a startup accelerator devoted to the fintech domain. URUBit, on the other hand, is a crypto project running on the Binance Smart Chain.

The reports reveal that South American country Colombia holds the top position in the region when it comes to crypto. The country has 31 ATMs to its record. The second spot is held by Brazil with 22 ATMs whereas the third spot is Argentina with 11 installations to its credit. Countries like Ecuador, Aruba and Saint Kits, Venezuela, Nevis, etc. have one crypto ATM. Earlier in 2020, senator Juan Sartori presented a draft bill focused on the regulation of cryptocurrencies and their use in business for payments. The senator did not show interest in the adoption of crypto as a legal tender.