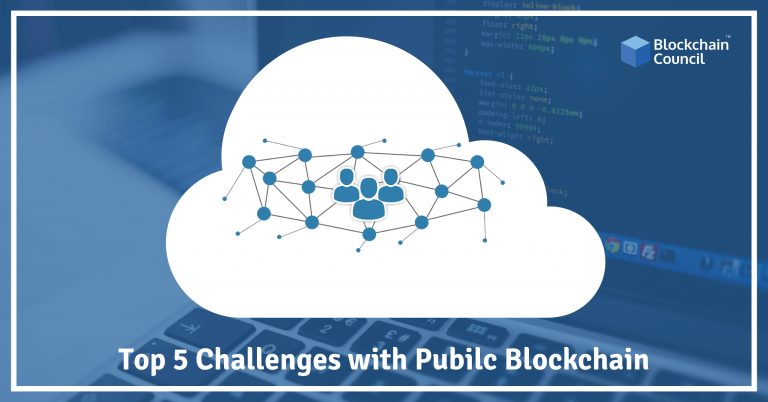 Undoubtedly Blockchain is an inevitable Technology which has enormous potential. The way it is showcasing its use cases and fining applications in all the business niches, it becomes an excellent technology for the future.

Blockchain became noticeable after Bitcoin came into existence. It is the underlying technology of Bitcoin but, from 2009 to date, Blockchain has undergone a huge change, it has become a technology which has more uses as compared to what we know. The developers are trying to find use cases of Blockchain technology so that it can become a part of mainstream life.

We have heard a lot about Blockchain and its usage, how it can positively influence the world, but at the same, we cannot ignore the fact that it is at a very nascent stage and to make it perfect there is a need for many improvisations.

Despite a large number of supporters supporting this technology, we still have the drawbacks that need to be addressed. There are some areas of concern on which the developers need to work so that they can create a full-proof technology which can handle a large volume of data and at the same time it also ensures safety and security.

Many people believe that Blockchain is a bubble that will soon deflate, but for most, it is a promising technology. In this blog, I will be highlighting what the top 5 challenges that Blockchain technology is facing in its path of growth are.

In case of the public Blockchain, the details of smart contracts entered by the users in the Ethereum network become open to the public. Under such circumstances, uploading data like health records, personal information, medical documents and identity verification, financial reports become vulnerable to hackers attack.

For Blockchain to emerge as a winner and a part of the mainstream, it is important that the developers need to break the ice and come up with a system which is safer and secure.