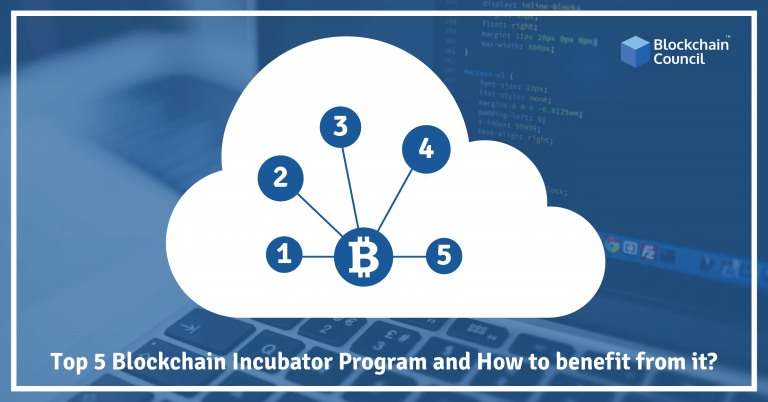 It is no secret that bringing a startup from scratch to success is a challenging and demanding job which requires a lot of experience in managing people and the regulatory framework of the country where the startup is located. Incubator programs help new startups by providing them with management training and in some cases the capital needed to bring their product to market. In other words, business incubators can be described as a catalyst tool for either regional or national economic development. Naturally, blockchain startups can benefit a lot from such programs so here is a look at some of the top blockchain incubator programs for startups.

Why Do Blockchains Require Incubator Programs?

Building any company is a complicated process that requires a lot of hard work, dedication and passion along with the necessary capital to pay employees for research, development, marketing and adoption at later stages. Traditional routes of acquiring these funds have been venture capital funds and Initial Public Offerings or IPOs. Blockchains have enabled an entirely new form of raising capital known as Initial Coin Offerings which allows the startup to issue tokens which can vary in use and application. Venture capital is a type of private equity in which an investor or group of investors provide capital for a company in return for a stake in the company. An Initial Public Offering is when a company starts selling their stock to both institutional and individual investors before being listed on a stock market like the NYSE or NSE. This allows the company to take on more investment capital, and also to allow the initial investors and company founders to take some of their investment off the table to realise some profits. Typically, a company might take on a few million in investment from venture capital firms in its early stages, but in 3-5 years time, they go public to bring in hundreds of millions to drive further growth.

Incubator programs are similar to VC funds, but they provide additional benefits like grooming the company before going to VC’s and also facilitate introductions, typically by running a pitch night at which clients present their businesses and investors come along to watch and listen. Most blockchain startups in the industry are being run by young people who have minimal experience with managing a business long term to drive growth. Therefore, both incubators and startups can significantly benefit each other. Some of the best blockchain incubator programs include:

Will Cryptocurrency Price Hike in 2018?
Scroll to top