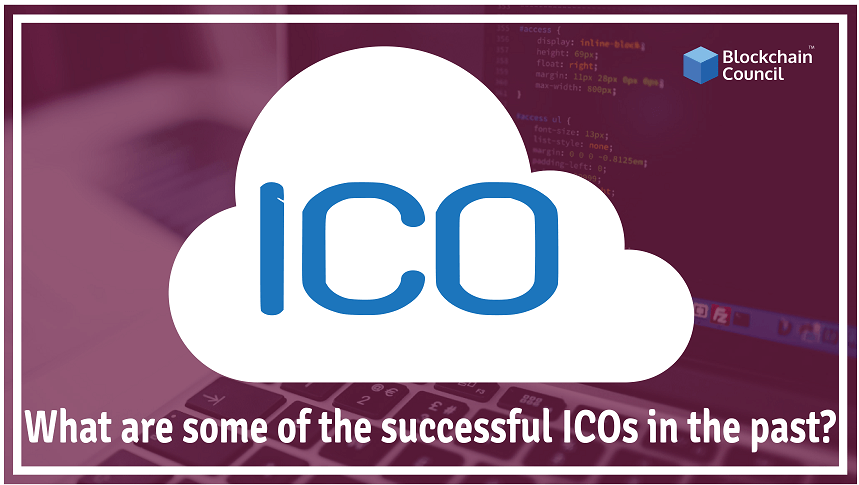 Cryptocurrencies are the buzz word which has become the talk of the town; it is the most significant trend in the market. But, amidst all this, the stalwarts of cryptocurrencies cannot stay away from talking about Initial Coin Offering or ICOs. The idea of pre-selling a cryptocurrency or token has become very popular amongst the startups for raising funds.

What is an Initial Coin Offering?

Before heading further and delving deep into the types of ICO, let’s have a brief understanding of the concept of ICO. ICO is an unregulated mode of crowdfunding which is primarily used for startups to raise funds. In ICO, a percentage of newly issued cryptocurrency is sold to the investors in exchange for a ledger or other cryptocurrencies like Bitcoin or Ethereum.

ICOs have become very popular, and they are rapidly being used to raise fund for cryptocurrency startups. Although, all ICO are not able to reach their minimum goal in the year 2017.

As mentioned above, ICO is primarily used by startups to raise funds. A new digital currency is more often than not created by a team of developers willing to start a  new project. These developers tell the community about the project using white paper which has all the information related to the project. Based on this white paper, the investors invest in the project and back it. These investors contribute money to launch the project. In return, they get a share of Initial Coin Tokens of the new currency.

Ethereum was the very first ICO that came into existence in July 2014. Since then we have seen many ICOs meteoric rise raising around $23.5 million. Of the many ICOs that surfaced, some were able to achieve their goal while others were not. Here I have enluted some of the great ICOs. But, before heading towards them, let’s have a brief overview of the benefits of ICO.

Successful ICOs in the past

Apart from these, there were other ICOs like Tenx, MobileGo, Sonm, Aeternity, Monetha, etc. These ICOs garnered the eyeballs of many investors and turned out to be successful. Irrespective of the status of the ICOs, these surely promise to revolutionize the business world in the times to comes.

Amidst the hype and hoopla of ICOs and the benefits it offers to the startups and the investors, it also has some risks like the unpredictable market, lack of formal auditing process, volatile token evaluations. Make sure that when you to invest in ICO, you must seek the advice of an expert.

Whatever the case be, ICOs are here to stay for long and will change the industry.

Where To Buy Bitcoins in India?
Scroll to top