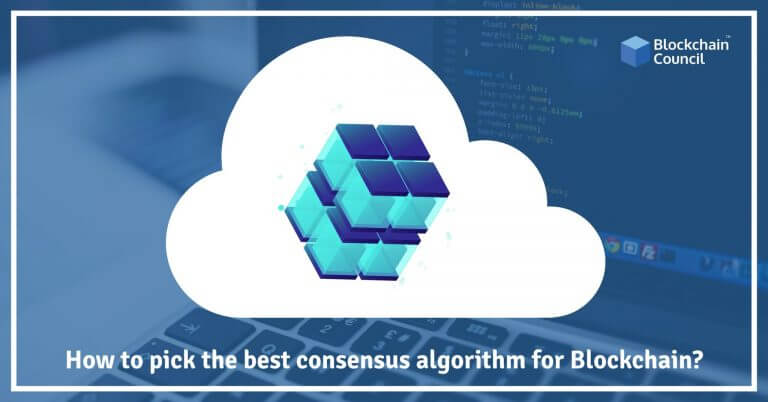 Blockchains have some crucial components that make up significant differences between different blockchain platforms. These components such as block sizes, consensus mechanisms, and validators give unique properties to their respective blockchains, and each come with their strengths and weaknesses. Three of the leading blockchain platforms, Bitcoin, Ethereum, and Neo, all use different consensus mechanisms for achieving a shared ledger. Let’s explore the basics of these protocols and look at which one you should use.

What is a Consensus Algorithm?

A consensus mechanism or algorithm is one of the key aspects of a blockchain as it helps achieve a universal shared ledger in real time. Public blockchains are shared ledgers that exist on millions of devices across the world and are updated in real time. Due to the decentralized nature of a blockchain, no centralized authority verifies and updates the ledger with new transactions. Therefore, the managers of the network, the miners, have to decide among themselves as to which transactions are to be added to the blockchain. Miners also have to make sure that every other miner and user also agrees to add the transactions in the same order as them to have a single shared ledger. This gives rise to the problem of achieving consensus in a decentralized network.

A consensus mechanism is a protocol that is followed by all the network participants in a decentralized network so that they can all reach a shared ledger state in a fair manner. For instance, the most commonly used consensus mechanism, Proof of Work, helps Bitcoin miners agree upon a single ledger by employing the computing power of the miners. Proof of work operates with the rule of one CPU equals one vote for administrative changes in the Bitcoin protocol. The next section consists of a summary of the main consensus mechanisms employed by the various blockchain platforms.

As discussed above, the best algorithm for achieving consensus depends on some factors such as the use case for a particular blockchain. In this section, we summarize the most popular consensus mechanisms and their strengths and weaknesses.

How Can Blockchain Put An End to Piracy?
Scroll to top