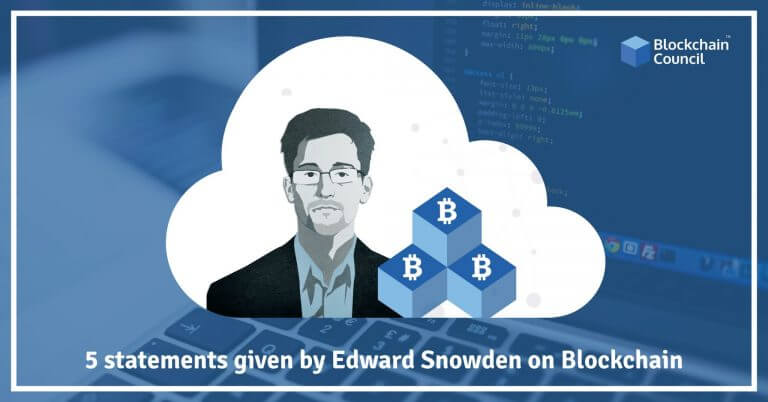 Edward Snowden who first rose to fame in 2013 as the whistleblower who exposed the National Security Agency’s (NSA) massive surveillance program has had a love-hate relationship with Blockchain. Snowden worked in the global communications division at the CIA (Central Intelligence Agency) headquarters in Langley, Virginia and has a background in computer systems. Snowden has been residing in Russia since his expose and has been granted political asylum there until 2020. Snowden has gained a following and stays relevant to public debates by appearing in news broadcasts and has close to 4 million followers on his Twitter account. Let’s take a look at his statements on Blockchain over the years.

How AI and Blockchain will promote regional sales hub in Thailand ?
Scroll to top