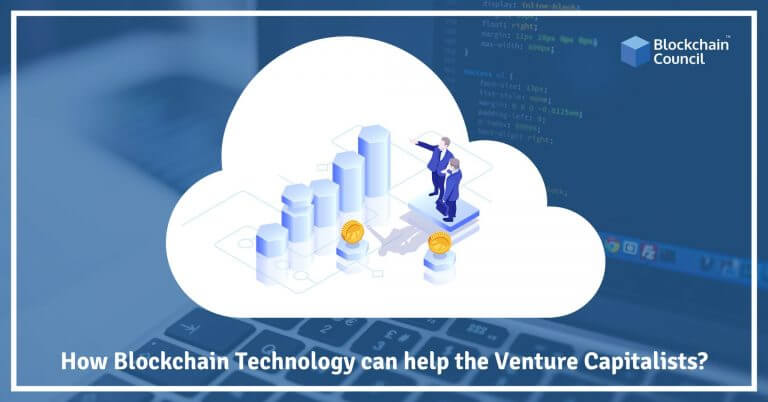 The technological revolution has influenced millions of lives around us. It has not only given us some innovative products but has also transformed our lives. One such technological revolution that the world is talking about is Blockchain. It is one technology that can form the underpinning of most of the businesses. The world got to know about Blockchain from Bitcoin, a cryptocurrency that came into existence in 2009. Over a period Blockchain outgrew its conventional application and found usage in various other fields. Some of these applications were unconventional like healthcare, documentation, charity and donation, real estate and now Blockchain can prove beneficial even for the venture capitalists and entrepreneurs.

Entrepreneurship has become a buzzword nowadays. People are now inclined to become job giver rather than settling down as the job seeker. One thing which has aided entrepreneurship is Venture Capitalist.

Since Blockchain is one such new technology that further affects other businesses, it is one of the areas which has the attention of the venture capitalists.

Let us see how Blockchain technology is enticing the venture capitalists-

One of the challenges that most of the VCs face while dealing with ICO is that they rely on open source software which has earlier not proven useful for the investors. With so many ICOs flooding the market having no IP rights, it becomes difficult to analyse which are the legitimate ideas and which are short-lived. Here VCs can act as sheriffs who can keep a check on promotion and funding of such ideas. However, this requires thorough knowledge about Blockchain and its operations so that the Venture Capitalists can thoroughly screen the ideas before promoting them.

Well, Blockchain is a new technology, and it is here to stay and bring some revolutionary changes. When it comes to its usefulness for the venture capitalists, it may turn out to be profitable or a disaster based on how much they are aware of the Blockchain. Since it is a new technology, it is important that the VCs must have a complete insight into the project they are investing.

How can a newbie start learning about Blockchain?
Scroll to top