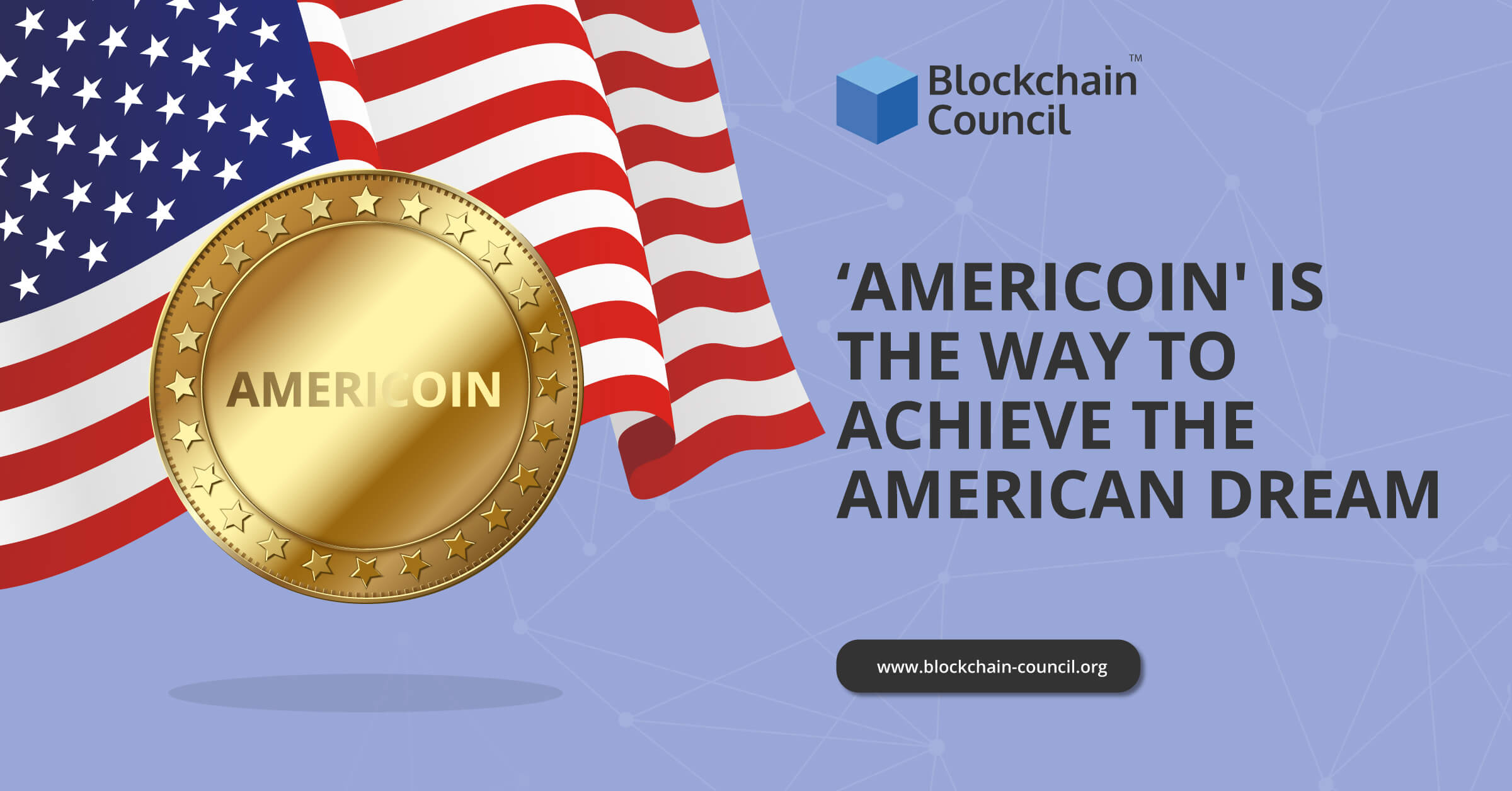 With primary elections and caucuses underway in full swing in the USA, be it the Democrats, the Republicans or the Libertarians etc. In a new statement made by Adam Kokesh who is the leading libertarian candidate of the 2020 U.S. presidential race, he says that cryptocurrency is the tool to achieve the ‘American Dream’. Keeping this in mind, he aims to develop the AmeriCoin cryptocurrency. Kokesh is seeking to return power to the American people by significantly reducing the intrusion of the U.S. Federal government into all aspects of American life. The development of AmeriCoin will be led by Alastair Caithness, who is the Chief Blockchain Policy Advisor appointed by Kokesh.

Kokesh hopes to develop a government-backed cryptocurrency called AmeriCoin. It is a part of his localization plan. He wants to aim at reducing the dependency on the Federal Reserve because of the fiat currency system and the instability associated with it. A recent example of the crash in the global stock market due to the disagreement on oil prices between Russia and Organization of the Petroleum Exporting Countries (OPEC) is proof of the lack of reliability on the fiat money system.

Moreover, the spread of novel Coronavirus and the increasing economic uncertainty brought by this deadly virus has reopened debates about cryptocurrency becoming a safe haven for financial stability. Kokesh further stresses upon the need to create a decentralized monetary system whereby AmeriCoin will become the backbone to achieve these goals.

Adam Charles Kokesh who is an American libertarian political activist, radio host and author might bring in a drastic change with an orderly dissolution of the federal government if he secures a win in the U.S. 2020 Presidential elections. He is also a former U.S. Marine Corps sergeant who served in the Iraq War in 2004.

Adam has positioned AmeriCoin in a way that it will be backed up by the assets of the Federal Government. For example, land, energy, timber, mineral reserves and the like would be used for this purpose. Once Kokesh becomes the next U.S. President, he proposes to distribute an equal number of AmeriCoin to every American citizen that would serve as a unit of universal basic income. He believes that this would help in eliminating the unfair government policies that are in practice for taxation. Moreover, this would bring in the much needed monetary freedom because the citizen’s wealth would not be controlled by the Federal Reserve anymore.

Alastair Caithness is confident that the inception of AmeriCoin will restore liberty, financial and monetary freedom for the Americans. She says, “It’s an honor to work with Adam Kokesh as he seeks to transform American society. The burden of federal tax is one of the main reasons young people are having such a difficult time developing a sound financial start to life. I am confident that Adam’s initial idea to create an American cryptocurrency can be combined with the rapid advances in the architecture of asset-backed tokenization to develop AmeriCoin as a force for financial freedom. AmeriCoin has the potential to restore liberty to all people in the United States, and we are building a dream team of blockchain experts to join me in developing this important project”.

The Gaining Popularity of Cryptocurrencies

Cryptocurrencies have supporters and opponents everywhere, including the political parties. Both Democratic and Republican parties also have a growing fondness for blockchain technology backed cryptocurrencies. Andrew Yang, who was a former presidential candidate, is known for his friendly approach towards cryptocurrencies. He insists on incorporating blockchain into the voting systems to modernize them and make them infallible. He is also an advocate for regulating digital assets and cryptocurrencies for a better future.