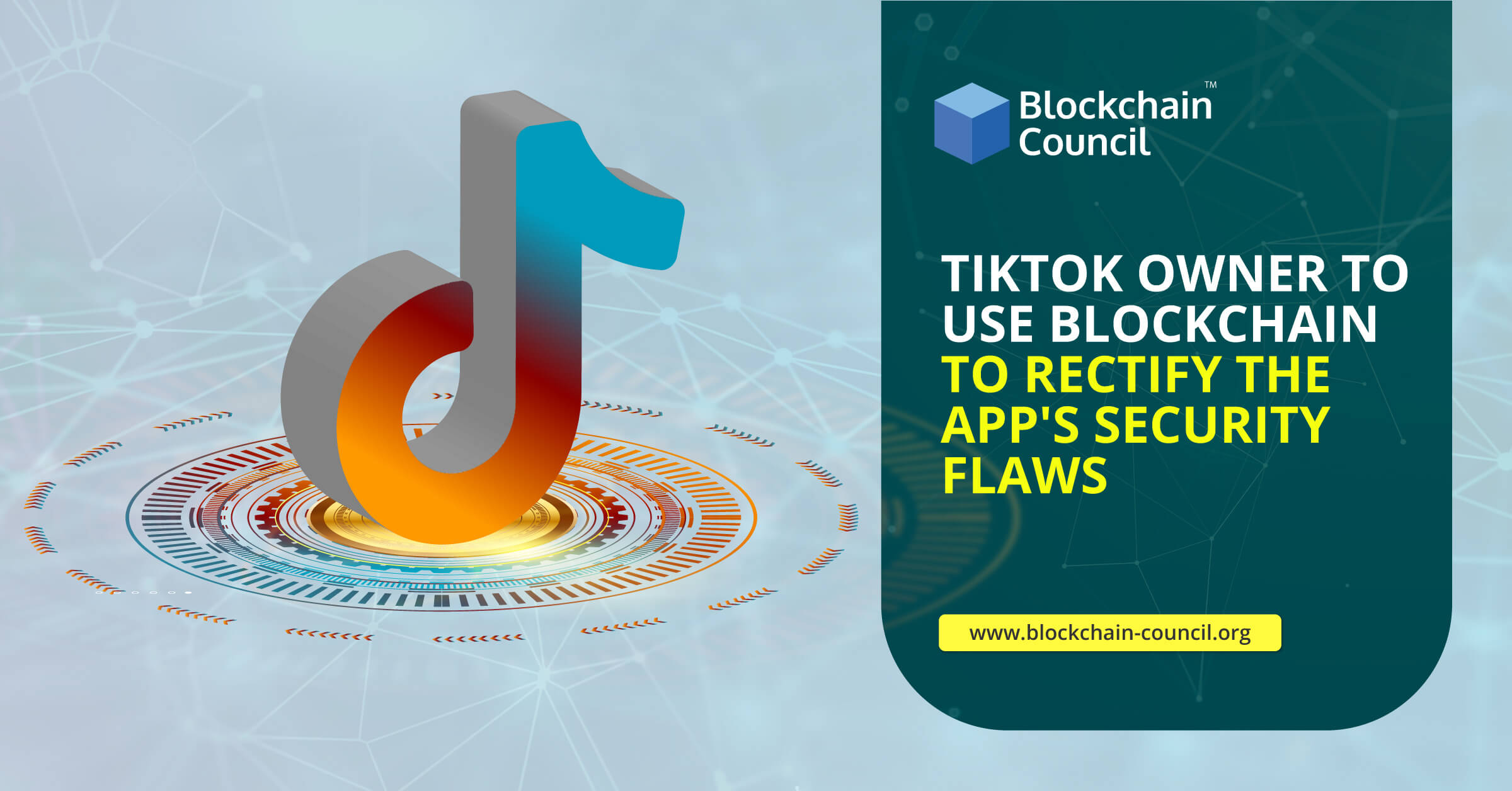 It was recently reported that TikTok, the renowned video-sharing app, developed serious security vulnerabilities. CheckPoint, the leading provider of cybersecurity solutions, has reported that it has come across flaws that will allow hackers to take entire control of TikTok accounts, upload and delete the videos, manipulate the content, and reveal personal information such as private email addresses.

CheckPoint revealed that the security flaws would make it possible to compose and send standard text messages to any phone on behalf of TikTok. TikTok’s website has a feature that allows users to send a text message to themselves for downloading the app. This meant that the attackers could create a fake text message that appeared as if it was from TikTok but was actually a malicious link. The moment a user clicked on the link, the attackers gained total access and control to their accounts. Another vulnerability found in the TikTok web domain is allowing attackers to insert a malicious code through which they could gain access to the personal information of the users.

CheckPoint has revealed that it has disclosed the findings and details of each and every vulnerability to TikTok and that they have now been patched. As mentioned by Luke Deshotels of TikTok’s security team in a statement, “TikTok is committed to protecting user data. Like many organizations, we encourage responsible security researchers to privately disclose zero-day vulnerabilities to us. “Before public disclosure, CheckPoint agreed that all reported issues were patched in the latest version of our app. We hope that this successful resolution will encourage future collaboration with security researchers.”

The Team Behind TikTok

ByteDance, the owner of TikTok, is a technology firm that operates on a range of content platforms that aim to educate, inform, inspire, and entertain people across cultures, geographies, and languages. ByteDance is dedicated to developing global platforms for creation and interaction to help users experience knowledge, creativity, and moments that matter a great deal in everyday life. ByteDance aims to create a positive, safe, and healthy online environment for our users. It empowers and encourages each and every individual to become a creator with the help of their smartphones. ByteDance currently has a portfolio of applications such as Helo, Vigo Video, TikTok, Huoshan, and Douyin.

Tik Tok is a social networking service that enables video sharing. It helps create short lip-sync, talent, and comedy videos. Launched in 2017 for iOS and Android markets, in Asia, the United States, and other regions of the world.

At a time when TikTok is under fire for its security flaws, ByteDance is actively considering blockchain technology and is hastening its research and implementation. A critical update was released recently by cybersecurity firm CheckPoint due to the severity of the security flaw found in the app.

A few weeks ago, news reports revealed that ByteDance was actively working with Chinese State Media for integrating blockchain and AI into its business model. The joint venture that will focus on the digital rights of short videos and security is expected to cost 1.43 million and will be named as Pengpai Audio Visual Technology Co. Though details about the joint venture have been kept secretive, the fact that it focuses on audiovisual content leads people to believe that it will be implemented on TikTok someday, if successful.

In the words of Oded Vanunu, head of product vulnerability research at CheckPoint, “the vulnerabilities we found were all core to TikTok’s systems.”

Apart from the security flaws, one more reason for TikTok to venture into the blockchain sphere is to verify video content. Many people claim that this seems to be part of the long game for TikTok, focusing on the fact that its new blockchain is focused on ‘digital rights.’ Someday, users can hope to see a blockchain-enabled verification system implemented on the app. This will make TikTok a first of its kind as it will be able to authenticate users and offer deepfake capabilities.

The recent news and controversies surrounding the security flaws of TikTok make a strong case for the company shifting towards blockchain technology. As we know that ByteDance is already working towards it; let us wait and watch the various methods it adopts to solve its security flaws and make the app extremely secure for its users.