Is Web 3.0 Leading A Data Revolution?

Transforming the working infrastructure to industry changes is a vital prerequisite for a business entity. Many organizations were forced to change their strategies in response to the pandemic within the two years span. They conformed to a new environment that thrived online. Every person and business has had to become even more digital and data-driven than ever due to changes in how we live, connect, communicate, and work. With new technologies ushering in to satisfy the user requirements, it led to a Data Revolution at a global level.

Every digital interaction generates important data that can provide insights and information. When many firms moved online, it brought with it a massive influx of information. Experts moved to the decentralized technology cluster to manage, control, and secure this data pool. Web 3.0 became the ultimate tool to strengthen the data revolution. The decentralized web opened infinite opportunities for the use and expansion of the Internet. In this article, we will learn about Web3, its features, Web development, and how it changed the way we use data. Let’s start:

Five years ago, Berners-Lee propounded the term “Semantic Web” to describe an advanced version of the Internet. He imagined a web in which computers could handle and interpret content like humans, i.e., with contextual and conceptual understanding. Despite massive investments from tech giants like IBM, the Semantic Web never became a reality. This was primarily due to the difficulty arising in connecting ideas and creating taxonomies for each term.

Interestingly, the Semantic Web paved the way for the launch of Web 3.0 in the modern world. The global expansion of new-age technologies like distributed ledger technology (DLT), cryptocurrencies, AI, etc., can be used to explain its ascent and popularity. Web 3.0 is referred to as the upcoming third generation of the internet. It talks about a decentralized web where content creators get complete ownership and independence. The new version aims to unlock new opportunities for income for tech enthusiasts.

Web 2.0, built on centralization, surveillance, and advertising, is not comparable to this. With Web 3.0, it is projected that users will genuinely be in control of their data and supplant large tech businesses.

The technology will enable websites and apps to process information in a clever, human-like manner with concepts like machine learning (ML), big data, decentralized ledger technology (DLT), etc. The Web3 expert community addresses Web 3.0 as the most liberal Internet version.

Today’s leading technologies will leverage the shift toward the decentralized web. The transition involves significant changes in the three layers of the core web infrastructure. This involves a transformation in terms of

Difference between the Three Web Versions

The Semantic Web is the next step in the growth of the Web. Through search and analysis, the Semantic Web enhances the capacity of the web to create, exchange, and connect content. Web 3.0 allows technological tools to comprehend the meaning of words rather than just using keywords or numbers.

By infusing natural language processing with semantic skills, computers can comprehend information on par with humans, leading to quicker and more accurate solutions. By doing this, they develop greater intelligence and improve consumer satisfaction.

In Web3, user data is secured and encrypted using blockchain technology. This stops big businesses from accessing and/or using consumers’ personal data for their own gain. Peer-to-peer connections are used to store data. Users can safely log in over the Internet while maintaining ownership of their data and digital assets.

Web 3.0 websites and services use 3D graphics to link reality to the virtual. Examples of this include but are not limited to geospatial contexts, computer games, museum guides, and more.

Web3.0 offers a decentralized network of information for all through semantic metadata. The user experience changes and achieves a new degree of interconnectedness through this.

Web3.0 makes Internet content and services easily accessible anywhere and from any device. In many aspects, Web 2.0 is already sprawled, but the expansion of IoT devices through Web 3.0 will further this growth.

How is Web 3.0 Changing the Dynamics of Data Use?

The second generation of the internet, Web 2.0, is often referred to as the read-write or social Web. It is the version of the Internet we are using today. Web 2.0 revolves around social media platforms and encourages interaction between people, developers, and content creators. The architecture used in Web 2.0 makes it easier for users to engage actively with websites. The users can view and publish information on websites and applications and share it across websites through social networks and cloud technology.

A few business giants own a substantial volume of user data related to Web 2.0. The list includes names such as Meta (formerly Facebook), YouTube, Google, and Twitter. These tech behemoths follow a centralized working structure. They unanimously control the information that is shared and exchanged over the Internet. This limits the scope of the Internet as the power to control gets clutched in the hands of a few dominant people. The ruling forms harvest the user data as per their choice. Also, the creators and developers do not get a fair chance to control and manage their content. Web3 education helps you understand the limitations of the earlier Internet versions.

Web 3.0 promotes a web that talks about independence, interconnectedness, and ownership. The use of decentralized ledger technology offers a secure, transparent, and immutable web cluster.

Where Web 2.0 enabled social networks and user-driven feedback, Web 1.0 established a new worldwide platform for digital consumption. Web 3.0 is a notch higher in its scope and vision. It signals the emergence of a distributed “smart” Web that is based on new-age decentralized technologies.

With Web3, we are unlocking a different form of the internet that celebrates the freedom of data. Under this network, data is stored and handled locally, over a highly distributed and decentralized ecosystem, instead of every user being linked to a single network or server.

Blockchain eliminates the dependence on a central authority for the validation of transactions. Various network nodes validate transactions on a blockchain channel. As there is no single point of failure, the data stored on the DLT remains free from alterations and modifications. A person willing to attack the data will have to intrude on all the node computers, which is next to impossible. This renders Web3 resources immutable from outside intrusions.

Another straightforward explanation for Big Tech’s dominance of web content is centralized data storage. Web 1.0 required content producers to manage their own servers and distribution infrastructure, placing the responsibility of data storage on the publisher.

Web 2.0 attempted to address this problem by enticing users to create and upload content by providing limitless storage space on the massive data farms of social media platforms. Platforms frequently made money from this content, occasionally at the expense of user privacy. As a result, users could not fully control their data because the platforms had locked them into their ecosystem.

Web 3.0 aims to resolve this problem through decentralization. The blockchain’s network of nodes makes the stored data accessible to consumers worldwide. Anyone with access to these can write on them, but they cannot change it. The fact that the data is not held by a single entity places complete control over it in the hands of the creator. They get full freedom to distribute it however they want. By tokenizing the data, ownership is firmly confirmed, ending ambiguity. Finally, decentralization ensures that the system is always operational because no single server can go down and render it unusable.

We all have multiple digital identities in the form of Facebook, Instagram, and Gmail profiles. But we don’t own these accounts and have no rights to them. These social platforms extract our personal data in return for the use of an account. And because of this, we become prone to attacks from hackers.

In Web3, we use digital wallets to interact and exchange. The access to our digital spaces, personal and professional, will reside in our wallets. Our wallets will be used to create an online identity. This will help users to participate in the online economy, access the workspace, communicate, access content, and trade digital assets. It is intended to grant each user a self-sovereign identity (SSI). It strives to ensure that no person or organization is limiting user access. Web3 training programs elaborate on how one can create and use a digital wallet within the cluster.

One of the powerful technologies advancing Web 3.0 developments is artificial intelligence. AI is used in Web 3.0 to accurately separate information that is fraudulent from that that is reliable. Web3 manages Big Data efficiently. It uses AI, Machine Learning, and blockchain technology to manage the data placed on the web. The technology ensures that the information exchanged on-chain and off-chain the blockchain is accurate and reliable. Oracle portals like Chainlink help users extract information from off-chain data sources while working on-chain.

With a powerful distributed internet, individuals can manage and monetize their personal data while accessing various services. Reports suggest that Web3 will ignite a new version of the internet that will bridge the gap between technology and user privacy. It will help to connect decentralized ecosystems to data-driven technologies like artificial intelligence and machine learning.

Undoubtedly, there is still much work to be done to create a fully decentralized internet. The requirements for Web 3.0’s architecture alone are much more intricate than those of Web 2.0. It is difficult to completely comprehend the enormous number of nodes required to build a genuinely decentralized Web 3.0 architecture. However, experts are doing their best to develop the Web3 cluster. The pace of Web3 development might be slow, though the future surely looks promising. 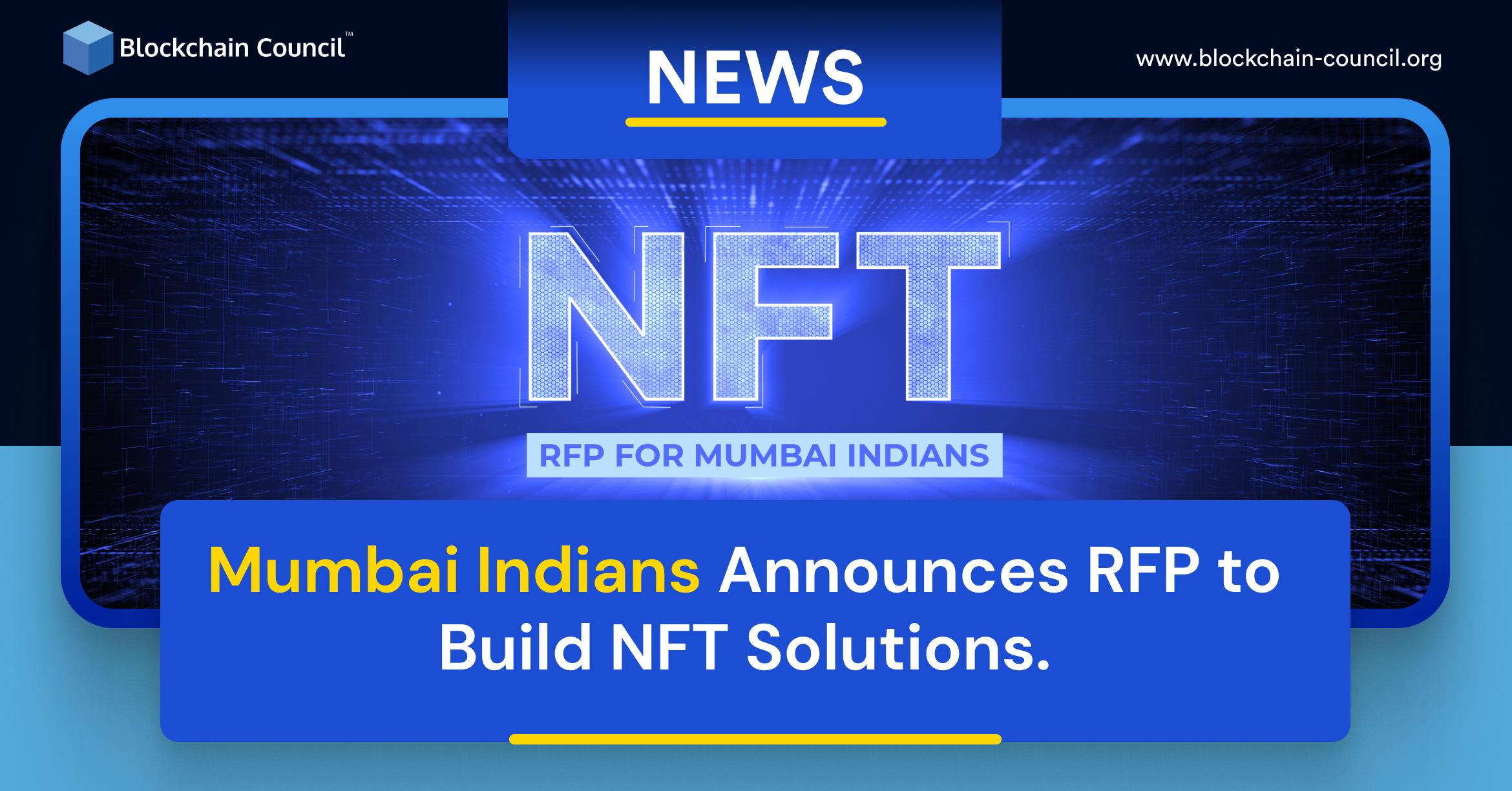 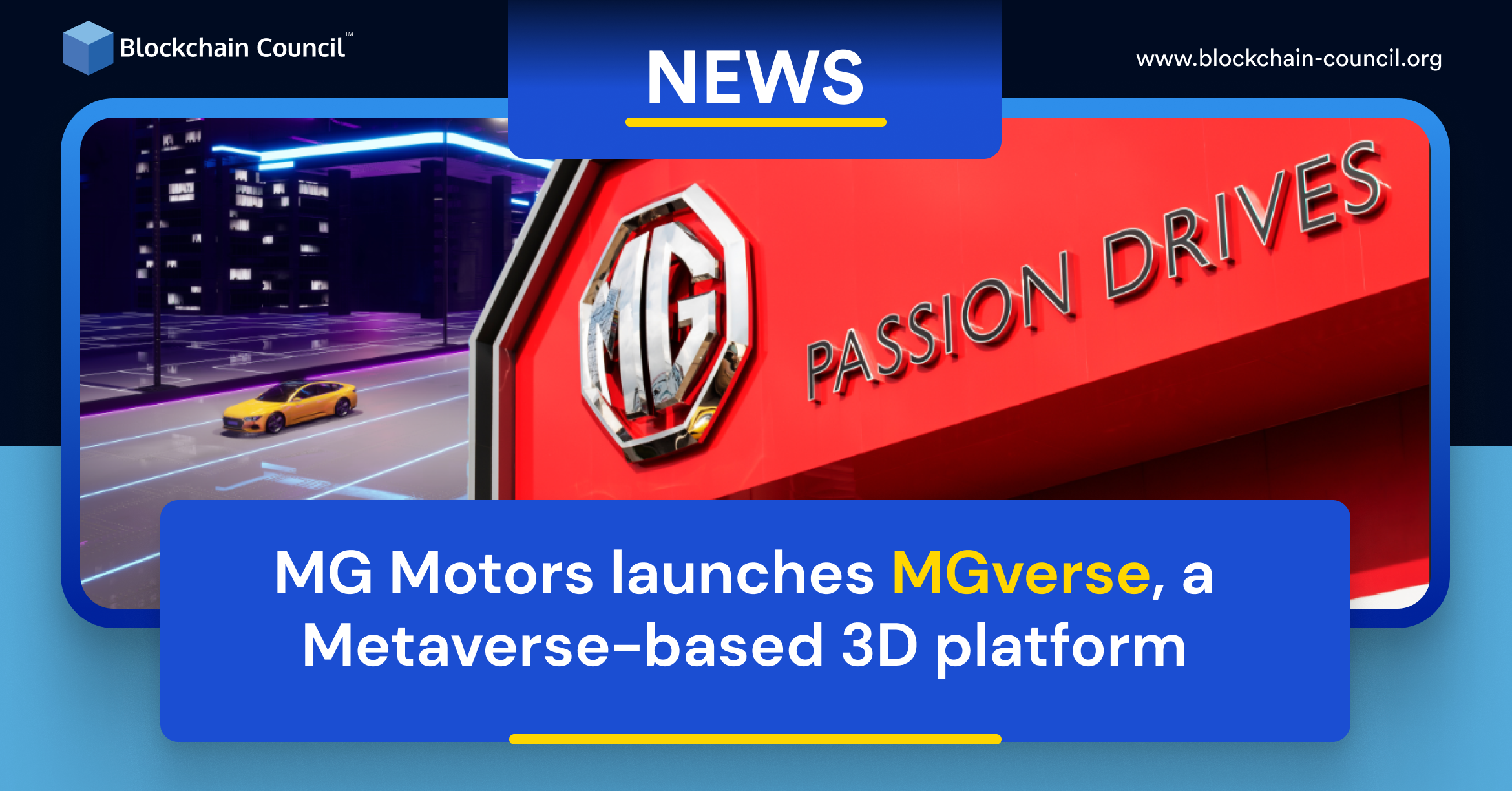 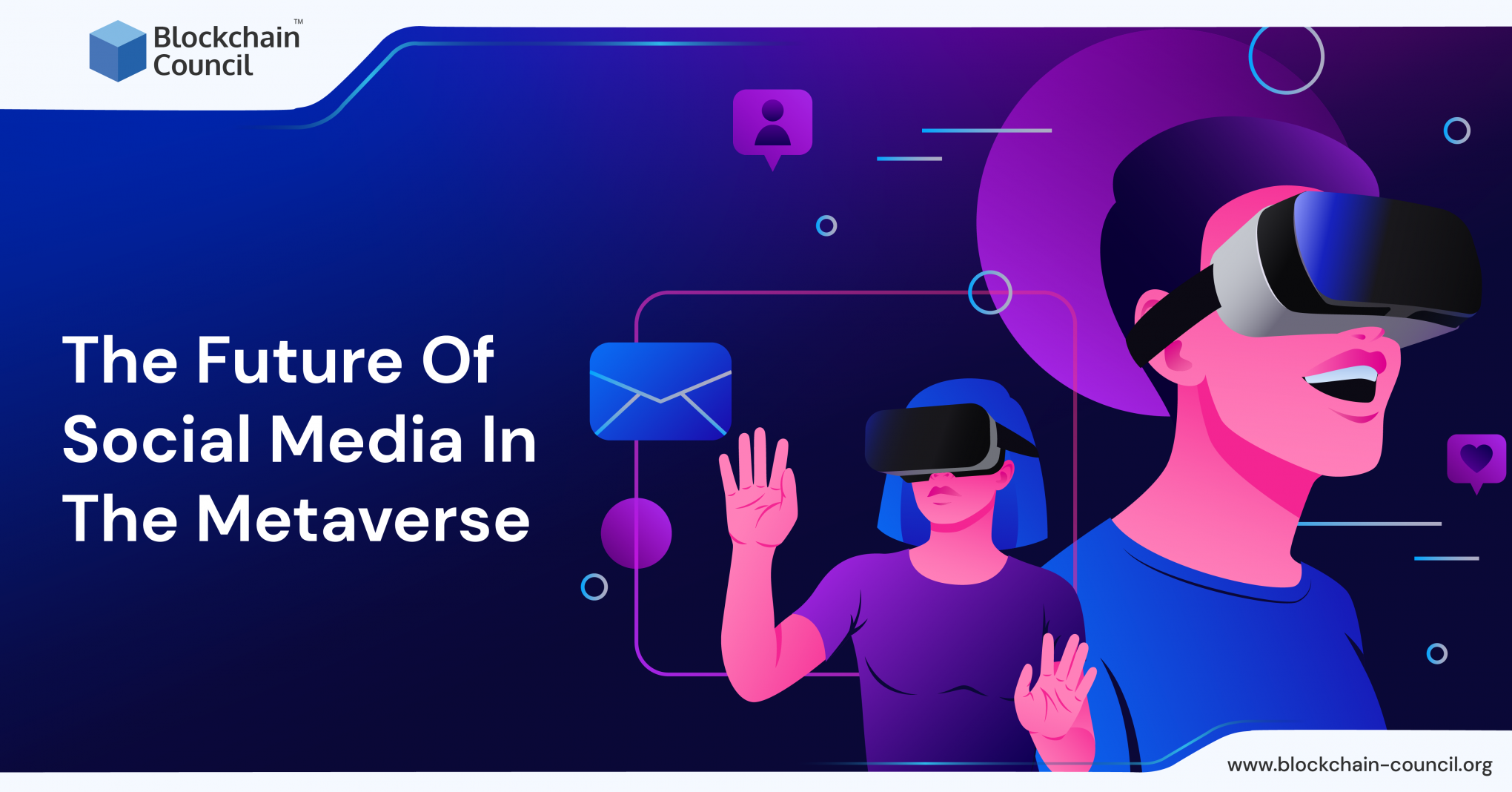 How to Start a Career in Web3: The Ultimate Guide