Innovation distinguishes between a leader and a follower. -Steve Jobs 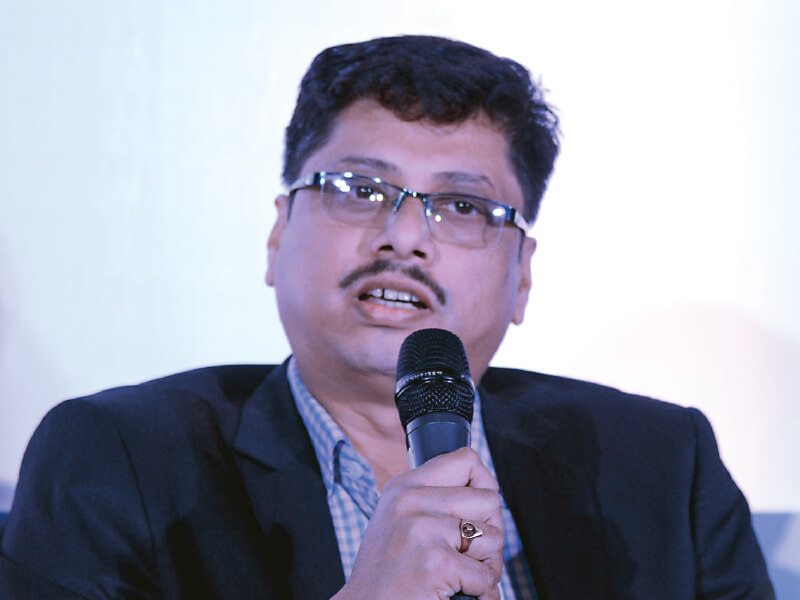 Innovation is an incredible thing. Innovation keeps making the world a better place. People who believe in innovation and are driven towards it emerge as the leaders. The person in focus for today’s success story is Mr Shuvankar Pramanick. Shuvankar is from the healthcare industry. He has been on responsible positions in few of the leading hospital chains across the globe. Currently, he is working as a Chief Technology Officer with Sir Ganga Ram Hospital.

Most of the people, after reaching a certain level in their career, fall under the trap of becoming too comfortable and rarely do anything out of their comfort zone. But Shuvankar showed exceptional determination and dedication to excel in Blockchain Technology that rendered him a new perspective of looking at technology.

Being a Chief Technology Officer he was involved in conceptualizing and implementing new innovative Healthcare projects from scratch to success and developing Business plans, process improvement, resource allocation, costing, and utilization in Projects. He was always keen to know the ways he could optimize various processes in the healthcare sector that are proving to be a pain to many.  He found the answer in Blockchain. According to him, Several problems in healthcare stem from the complex network of intermediaries and the lack of traceability of transactions. Such as healthcare data is fragmented across several silos negatively affecting research and services, about half of the clinical trials are never reported, the cost of drug discovery is ever-increasing, and substandard and fake medicines are still a huge problem. Blockchain has gathered significant interest in the healthcare industry.

Becoming a certified Blockchain expert has served Shuvankar very well. He has received recognition at his workplace and is about to start new Blockchain-based project.

Become a Quorum Developer: A Comprehensive Guide
Scroll to top