“Nothing stops a man who desires to achieve.”  –Thomas Carlyle 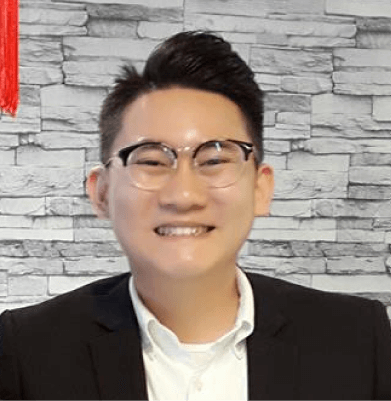 True to the above saying this story depicts the journey of a man who despite facing many obstacles choose to move on.

Ivan Ku Yee Ann from Kula Lumpur, Malaysia was working as a Chief Analyst in Midas Advance Computer when he got fascinated by Blockchain technology. Being curious by nature served him well. He began researching on Blockchain technology and envisioned the use of this cutting edge technology to build his own business.

Before associating with Blockchain Council he tried many online courses, but all went to the vein as they failed to quench his thrust for the technology. After much struggle, he finally found what he was looking for in Blockchain Council. He enrolled for Certifed Blockchain Expert training and certification. He gained expertise in developing and implementing Blockchain based solutions.

Blockchain Council believes in building a relationship and mentoring its students. Apart from the training, our experts assisted Ivan to formalize the idea for his own blockchain based startup named Ledgit. Ivan reshaped his career with the help of Blockchain Council and made his dream of becoming the CEO of his own company true. Ledgit is a startup that utilizes the blockchain technology for transparency, provenance, legitimacy, and efficiency .

Ivan manifested his vision of having his own business despite facing hardship from financial and personals front. Blockchain Council takes immense pride in sharing Ivan’s story as its an inspiration for many.