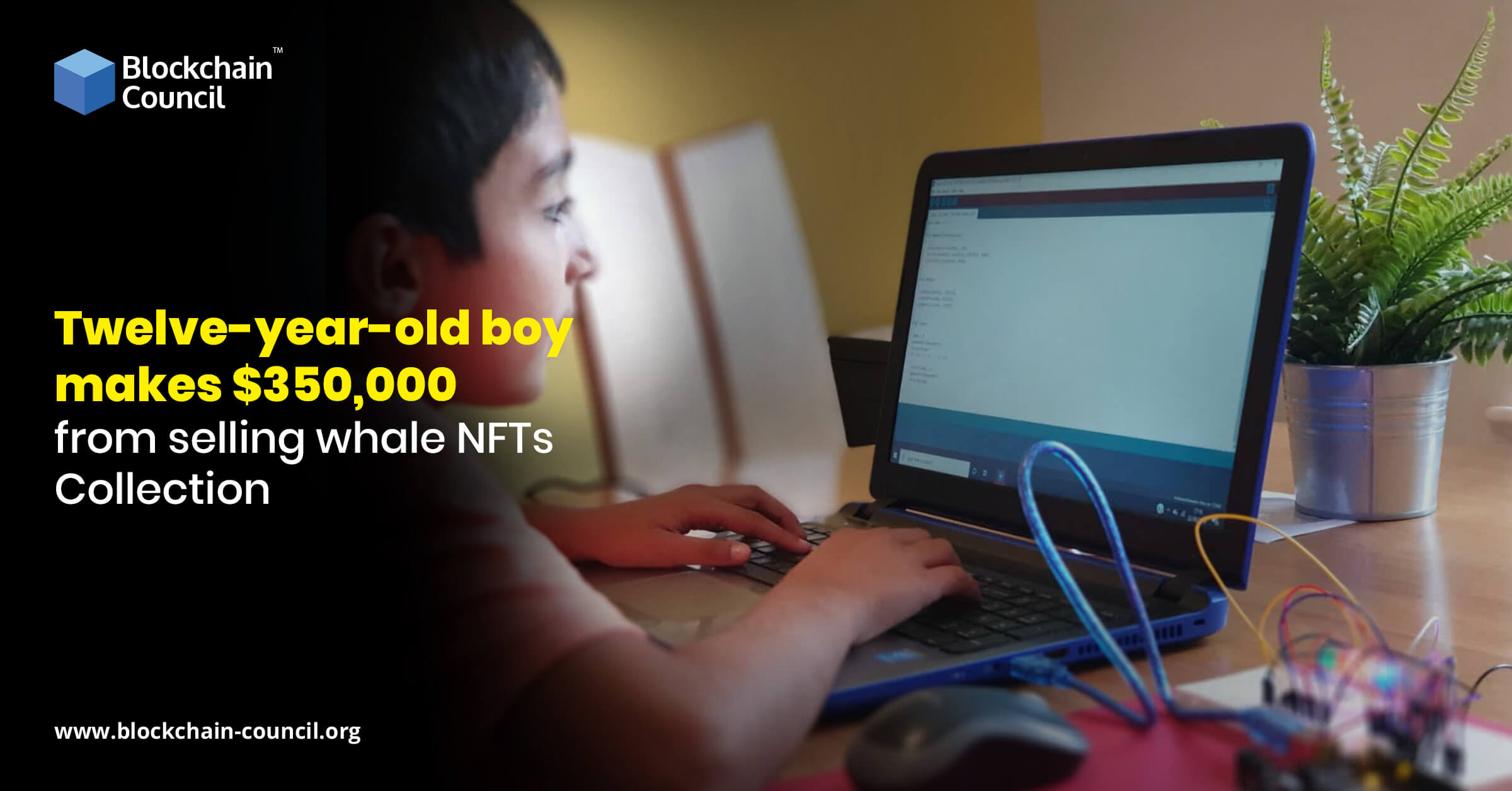 A twelve-year-old boy named Benyamin Ahmed who is a resident from London, has made over a staggering amount of $350,000 or about an estimated 290,000 pounds in UK currency, during the holidays, by creating an entire series of pixelated artworks. He has named the series as ‘Weird Whales’ and has sold them in the form of Non-Fungible Tokens or NFTs and has made this huge amount of money all from the comforts of his home. 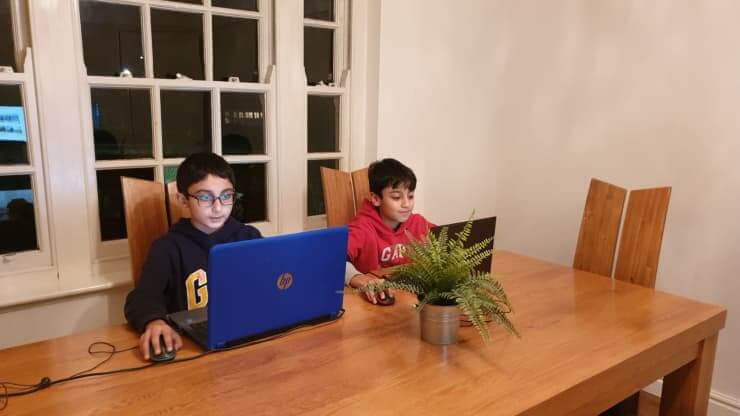 With the use of Non Fungible Tokens or NFTs as they are more popularly called, it is possible to tokenize an artwork in order to create a digital certificate of ownership, which can then be sold or bought on digital NFT marketplaces online. Generally they do not provide the buyer with the actual artwork or even the copyright of it.

Benyamin Ahmed has decided to store his earnings in the form of the cryptocurrency Ethereum, which is the exact same cryptocurrency he used while selling his collection of NFTs. This also means that his holdings of Ethereum can easily go up or even down in valuation according to market fluctuations. Also, it must be noted that the authorities will not be providing any sort of back up if in case the digital wallet in which his share of Ethereum holdings are kept is compromised or hacked. The kid has never owned a traditional bank account.

Benyamin’s father is really proud of his son

Benyamin’s classmates and other friends are still unaware of the news that their friend has generated some really massive income online. Although Benyamin enjoys a lot of different activities such as badminton, swimming or even taekwondo, there is another hobby that he pursues dearly and has been making videos on YouTube as well regarding that. This hobby is his love for coding which he had started ever since he was only 5 years old.

He even has a message for other kids of his age or even younger. Benyamin said that if the other kids are willing to foray into the crypto space, there is no need to force oneself to learn coding just because there is enormous peer pressure around. His suggestion is simple in the sense that if someone likes to cook or if someone enjoys dancing, Benyamin says one must keep at it and make sure that they are delivering at the best of their ability while they are pursuing something. According to him, that is everything that truly matters.

Benyamin’s father is Imran who is a software developer who is currently engaged in the world of traditional finance. He is the one who had encouraged his sons, Benyamin and Yosef, who is his brother, to take up coding and learn it properly. At the time they were only aged just 5 and 6 respectively.

It is also a fact that the kids have had the advantage of having a really potent network of experts in the field of technology who extended their help and suggestions whenever the kids required them. However Imran is extremely proud of his sons and especially of what Benyamin has been able to accomplish at this age.

Seriousness is the key

According to his father Imran, it was all aimed to be more of a fun exercise, but at a very early stage he understood that both of them were extremely receptive to the entire coding affair and they were really good at it too.

It is then that he decided to take this to the next level and add a bit more seriousness to it. Coding is something that cannot be crammed into a learner. He said that one cannot expect to learn coding within three months if he or she wishes to. He said that he made his kids do coding for about 20-30 minutes every day and they were coding even on holidays.

The Weird Whales collection in Benyamin’s second collection of NFTs that he had programmed. He initially made another NFT collection that was inspired from Minecraft and it did not sell the way this one did. This time he was inspired by an image of a pixelated whale meme and merged it with a popular digital art style. He then went on to use his own programming in order to create 3,350 whales that look like emojis.

Benyamin is really excited about this new venture and he is even planning to launch an underwater game in the future. His father on the other hand has taken help from lawyers to audit his son’s creative output.