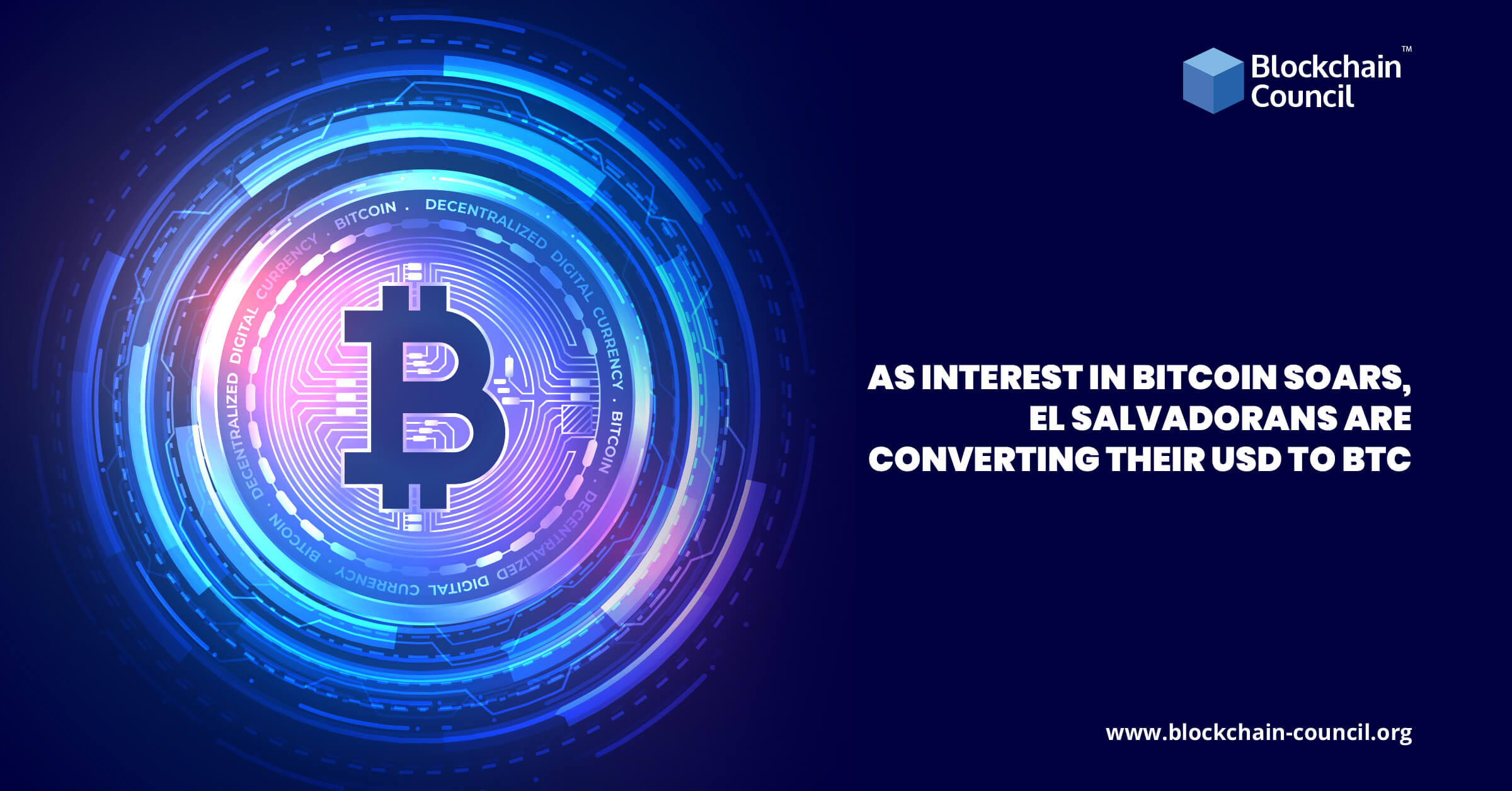 The country’s President Nayib Bukele has mentioned in a Tweet that Chivo, which is the crypto wallet app belonging exclusively to El Salvador, has reported an average of 24,076 remittances, which actually points out to a surprising $3,069,761.05 on just a single day.

In addition to that, the President has also added that the rate in which the citizens are converting their dollars into BTC is significantly more than the rate in which they withdraw from their accounts from over 200 Chivo Bitcoin ATMs that have been set up across the country.

The President was aware that the credibility of his claims may come under question and as a result he even asked the media to conduct their independent research on the matter and confirm them. During the initial part of the country’s Bitcoin adoption journey, the President had received quite the backlash from several skeptics who even mentioned that he was absolutely stupid to take such a decision. Some of them even stated that this decision would cause hindrance to the country’s economic future.

Despite all the opposition, the country did not back down on their intention to adopt the cryptocurrency as a legal tender. This continuous surge in the interest is a clear indication that about 0 percent of El Salvadorans, who were initially unhappy with the adoption law, are undergoing a radical change in their sentiments surrounding the crypto and the decision regarding the adoption itself.

As of now, recent data shows that the population of the country that are using Chivo wallets are more in number than the ones who are using local bank accounts and thereby promoting financial inclusion. On top of that, the use of Bitcoin has opened up many areas of opportunities for the citizens to gain subsidies on certain basic activities, which include discounts of the prices of fuel. Even the foreign investors are benefiting from the law, as they are exempted from taxes on the gains in capital from their investments in bitcoins.

As a refreshing addition to the whole scenario, President Bukele has also pointed out that his government has not even left out animals in their scheme of things. He promises to build a massive hospital for pets from the profits generated from the investments in the cryptocurrency.

So are you interested to learn more about Bitcoin and other cryptocurrencies that are impacting the world of finance at a rapid pace?