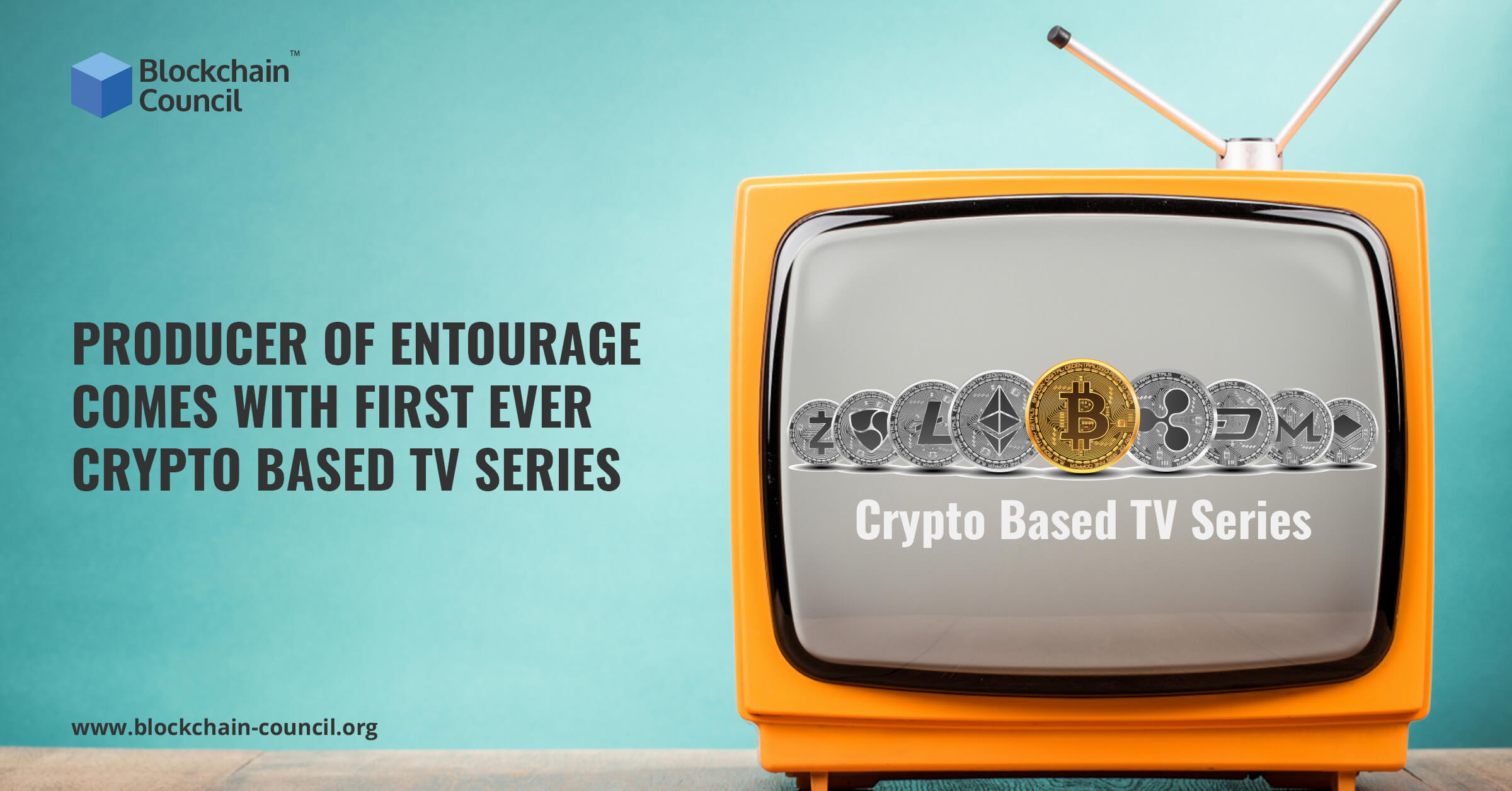 “Hold On for Dear Life”. Yes, that is the name of the first-ever television series which is completely based on the cryptocurrency phenomenon. The new TV series will be produced by Rob Weiss, who previously had also produced the popular HBO TV Series named Entourage. The television series will be actually focussed on the recent trend of NFTs or non-fungible tokens raging over the popular cryptocurrency Bitcoin, which is also an evergreen one.

The television series will be co-produced by the MAP Group, Satoshi Nakamoto Productions, and Mark Pennell from Beacon Pictures. In addition to this, Suhh Toshee who is also known as a pseudo-anonymous individual is actually the brain behind what is supposed to be the Entourage of this generation.

The TV series will be focussed on Non Fungible Tokens (NFTs)

The story of the TV series revolves around the life of a young and enthusiastic tech founder who is named as Mel. As the story moves forward, we get to see Mel launching a non fungible token or an NFT and she names it after her best friend, whose name is Aveer and at the same time, who has been missing. Aveer has simply disappeared somehow.

As the story unfolds in front of us, we follow Mel as she and her underdog group of friends go up against the whole system that is centralized and in due course together, they bring about certain inevitable changes in the market. They even influence the lives of general people and through the application and use of decentralized powers of the crypto, they even change their lifestyles.

The narrative strangely mimics the reality of the modern world where we get to see the global regulatory bodies who seem like they are on a mission with the objective of cracking down on the global crypto community who are dealing with digital assets and cryptocurrencies. Producer and also the director of the show, Rob Weiss has stated that the television series aims to alter the course of dominant narratives that generally exists around finance on television.

He has promised that “Hold On for Dear Life” will bring in a really fresh perspective to the frenzied world of money that we are getting to see in the real world today and will provide the younger audiences with a lot of fun with the show and the forward-looking characters that are in it. The show is necessarily a fresh take on the maddening business of money that is taking place in the world of crypto.

He added that when he read the script for the series, he immediately had this feeling as if he was catapulted to a new universe where everything is fresh and unique and a place where people had a different way of speaking about money. He said that the world of money and currencies are evolving and this show is basically geared to both entertain and illuminate the viewers.

This television series has also become the first show ever to be on television that will be rendering a portion of their generated profits from the show, into tokenized forms. The token has been named as the FDL Token which is the short for “For Dear Life” and it is currently available on the online marketplace named as Securitize. The FDL tokens have been constructed on the Ethereum Blockchain through the use of smart contracts. In addition to that, the organisers have also created a system where they are allowing the owners of these tokens to receive pro rata net profits that will be generated from the series and will be transferred to their digital wallets directly.

This series will also be the first one in the world to make use of the Sator’s blockchain-based platform and their decentralized application through which people can actually earn digital assets such as NFTs and different tokens just by viewing their shows on the television.