A “Care Package” In The Form of NFTs: Tokens Delivering Humanitarian Aid In Afghanistan

The utility has always been a difficult and challenging concept around a project that is based around Non Fungible Tokens or NFTs. However, with the developments in blockchain technology and the growing demand for more innovation in the blockchain and the crypto space, it is unlikely that an NFT project will attract much attention if it is incapable of providing any such utilitarian purposes or benefits that are inherent in the project.

In a situation such as this, Jack Butcher makes an entrance with his creation that he termed as ‘Visualize Value’. After having spent an illustrious career in the world of advertising and marketing, Jack came up with his company Visualize Value. He describes it as a platform where it is much easier to learn things, to teach or build anything, and even to sell them. The platform that he has built offers innovative courses and brilliant online content that can inspire creative thinking and innovative out-of-the-box ideas.

His latest project named “Care Package” is built around crypto and enables it to transform how we look at charitable activities like aids or donations to a cause or a group.

So what is this “Care Package”?

We are all aware of how the situation is worsening in Afghanistan with thousands in need of help and rescue. In such a situation of impending crisis and chaos, Jack has sought out a solution in the form of NFTs to help out the people of Afghanistan who are in dire need of assistance. According to a report from the Refugee Agency of the United Nations, more than half a million people have been displaced internally in Afghanistan just this year itself. There is an unfathomable abundance of individuals there who are living under extreme conditions and are in desperate need of basic amenities like food, shelter, water, and so on.

Care Package is basically an NFT series that contains 1000 tokens which are priced at 0.03 ETH each, which is approximately $87. This package is capable of taking care of the emergency requirements of one family for one whole month. There are other packages available as well, for instance, a package of 10 which can be purchased at a value of 0.28 ETH. Right after the release of the package, Jack has raised over an estimated amount of 25 ETH which can be translated to a little higher than $75,000 dollars, that too, in less than 24 hours. The amount raised has been through purchases of both single and ten pack token packages.

How the initiative started and where does it lead to?

Jack Butcher took his time to explain what exactly the Care Package denotes and what are his broader perspectives on the entire NFT ecosystem.

He explained that for this Care Package, whatever funds that he is able to gather, is being directed to Care.Org via a platform known as The Giving Block. Butcher added that he had minted the non-fungible tokens on the platform known as Mirror, and whenever these NFTs are sold, the funds are automatically held in a smart contract which is then transferred directly to the ETH address of Care.Org. The entire process is thoroughly based on crypto activities.

For Jack, this is not the first time he is dabbling with NFTs as an endeavour and surely it is not the final one as well. About his NFT ventures, he mentioned to the press that it has been almost three months now that he is engaged in activities related to crypto and NFTs and also he said that before this initiative he has already minted an estimated 40 pieces or so.

It was back in the month of April when Jack had successfully minted a project named Oxygen, which was of 1 of 1 project piece and it successfully sold for an estimated 3.0 ETH and was just a little shy of $10,000. The profits generated from that sale were immediately donated towards the India Covid-Crypto Relief Fund. It was at the time when the country was torn apart due to the Covid-19 crisis and there was a serious lack of oxygen throughout the country in hospitals and nursing homes. People were actually dying without oxygen support.

Earlier during this month only, He had also minted “HR 3684” and all the proceeds that were generated were given to coincenter.org, which is a non-profit organization that is working on the issues related to policy initiatives in the crypto domain. The NFT, which was also a 1-of-1, was purchased at a rate of 5.5 ETH (which is more than $16,000) and that too, at a time when there were heated discussions going on about crypto.

Jack’s ambition and vision is to empower crypto communities across the world in such a way that they can contribute to global affairs that need attention and make a difference while they do it. He informed me that he is truly inspired and in love with the entire ‘permissionless’ aspect that crypto offers.

Concluding thoughts: How to build your own NFT based projects?

Learning Blockchain and NFTs are easy now, all thanks to reputed online courses and training sessions. Blockchain Council is one such organization that offers online training and certification programs to aspiring trainees to render them desired competencies so that they have a successful career in the Blockchain space. Keeping the rising demands of blockchain professionals in mind, Blockchain Council certifications are diversified to meet each aspirant’s discrete needs. They have a host of training and courses on NFTs that provide world-class knowledge and support. 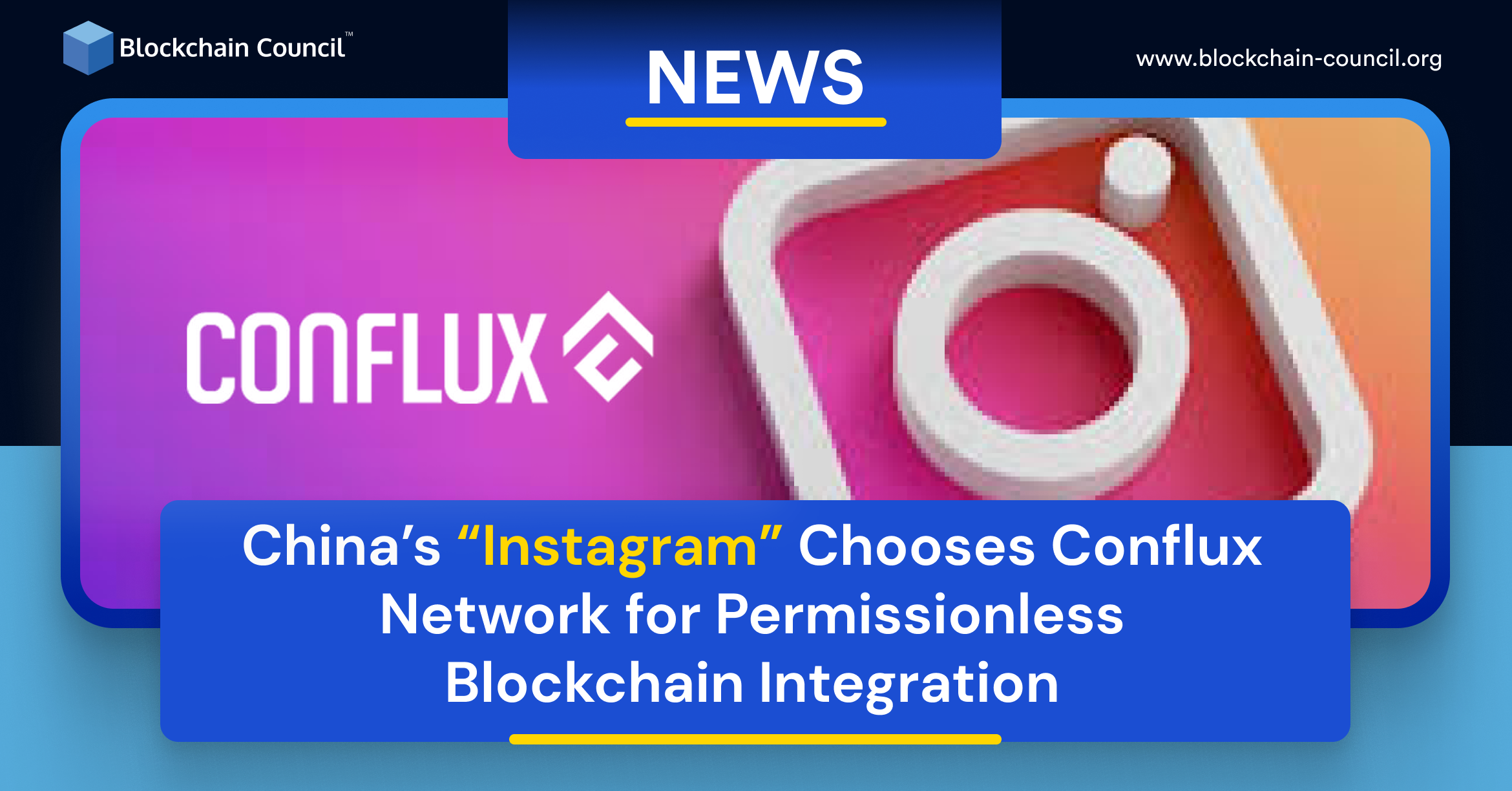 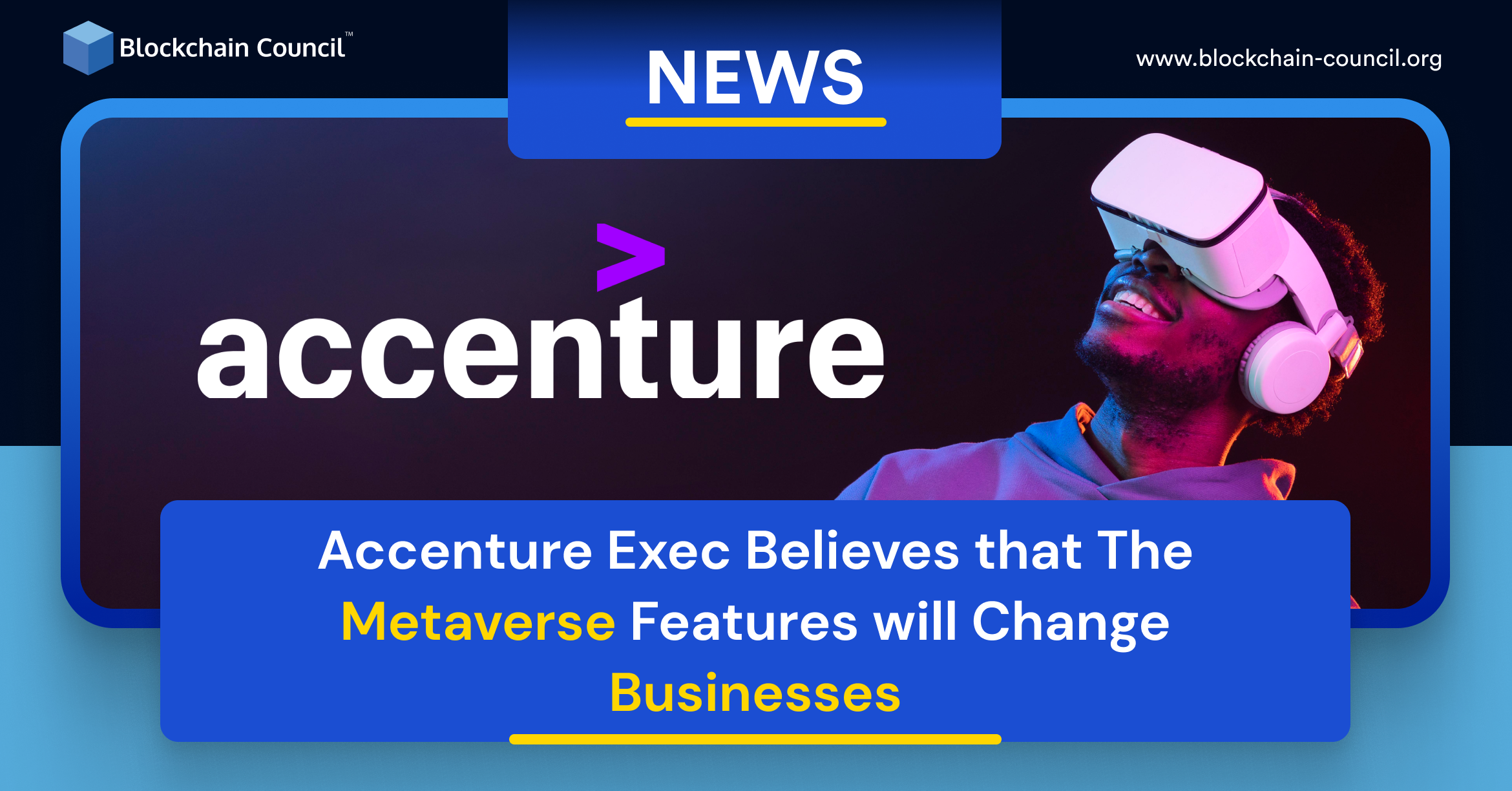 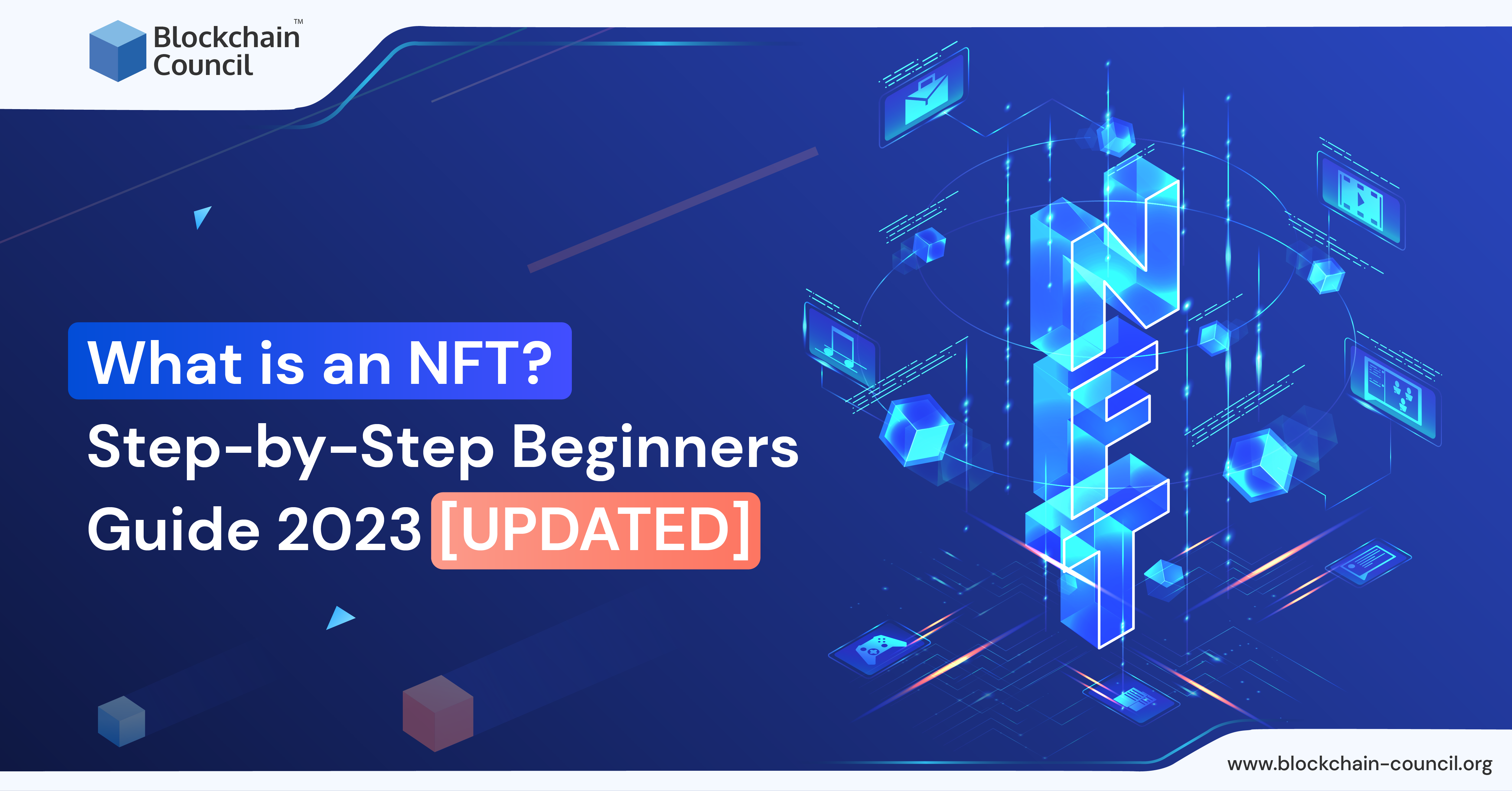 The Market Cap For Cryptocurrencies Surpasses A Staggering $2 trillion