We can be your ideal partner in this endeavor if you are a fervent advocate of blockchain technology. We work to keep you informed of the most recent events that are causing industry discussion this week. Take a look:

Crypto users spent $2.7B minting NFTs in first half of 2022: Report 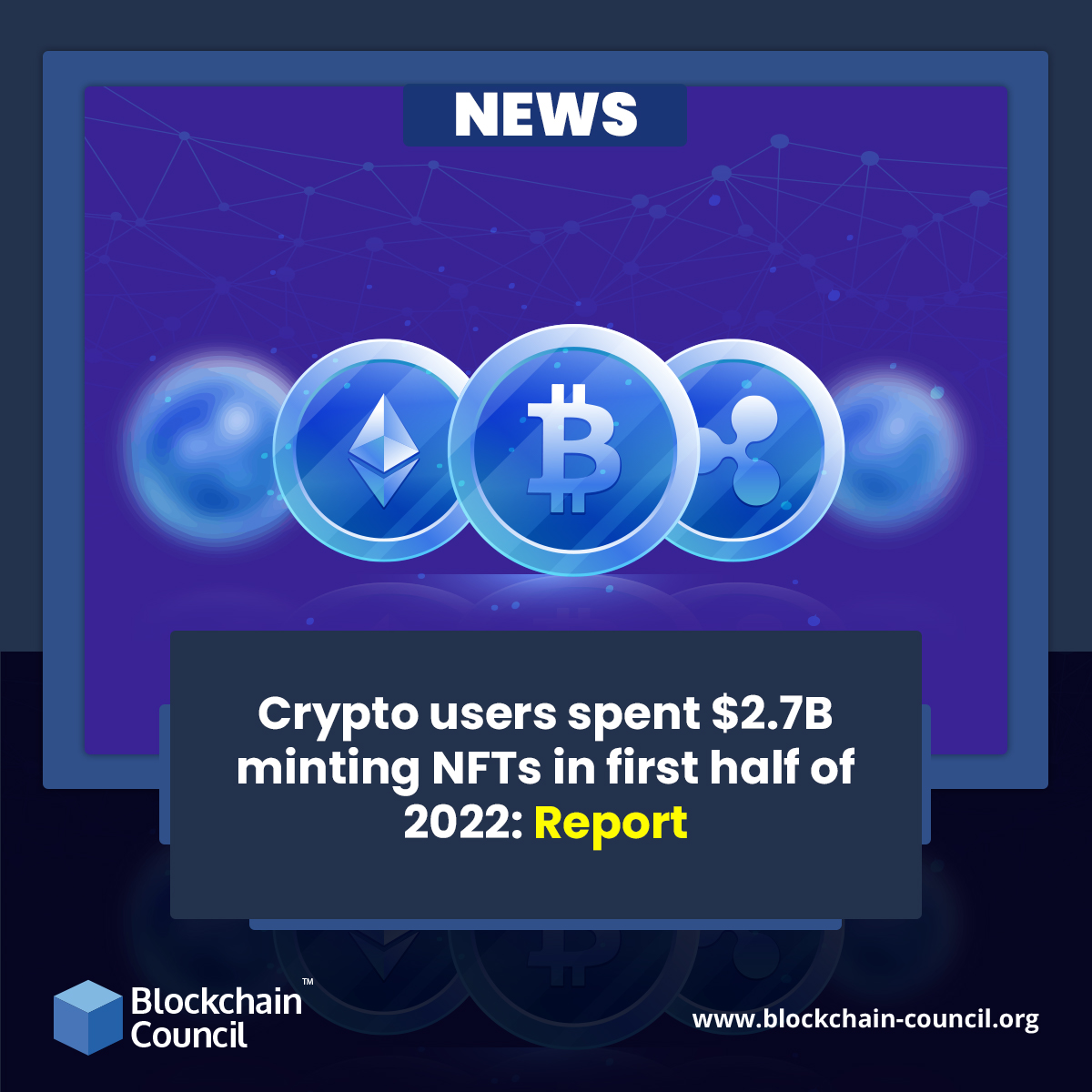 In the first half of 2022, cryptocurrency users spent 963,227 ETH, or $2.7 billion, minting NFTs on the Ethereum blockchain, according to new market research from blockchain data company Nansen. OpenSea.io was the site where the vast majority of minting took place. 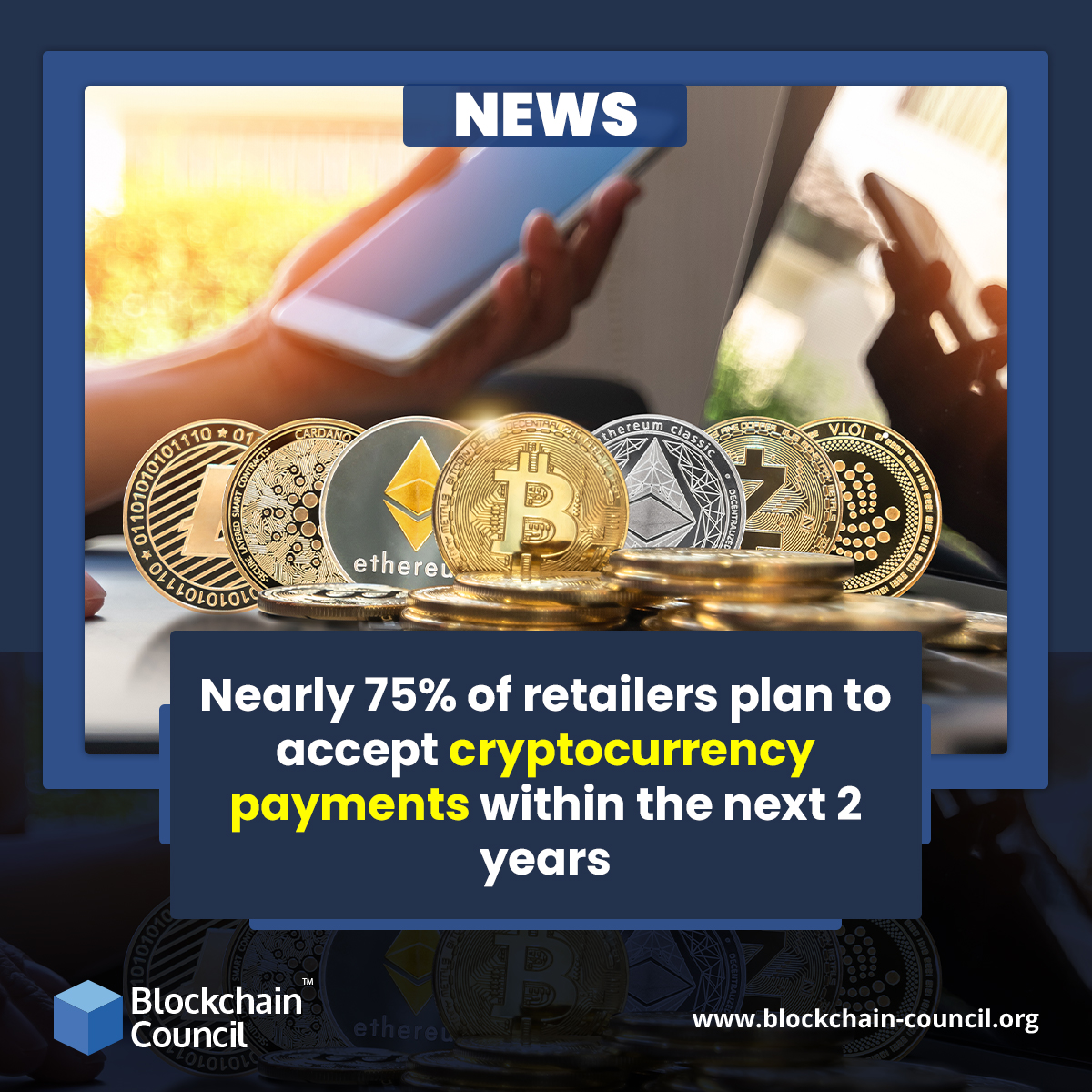 Customers are utilizing cryptocurrency to pay for a wide range of items, from Starbucks to Lamborghinis, and merchants are taking notice.

According to a June Deloitte report titled “Merchants getting ready for crypto,” around 75% of stores intend to accept cryptocurrency or stablecoin payments within the next two years.

A sample of 2,000 top retail executives, including those from the cosmetics, electronics, fashion, transportation, food, and beverage industries, was surveyed by Deloitte.

A stablecoin is a sort of cryptocurrency that derives its value from an underlying asset, in contrast to how digital currencies like Bitcoin often only have value to the extent that users believe they do. Stablecoins are frequently anchored to commodities like gold or currencies like the US dollar. 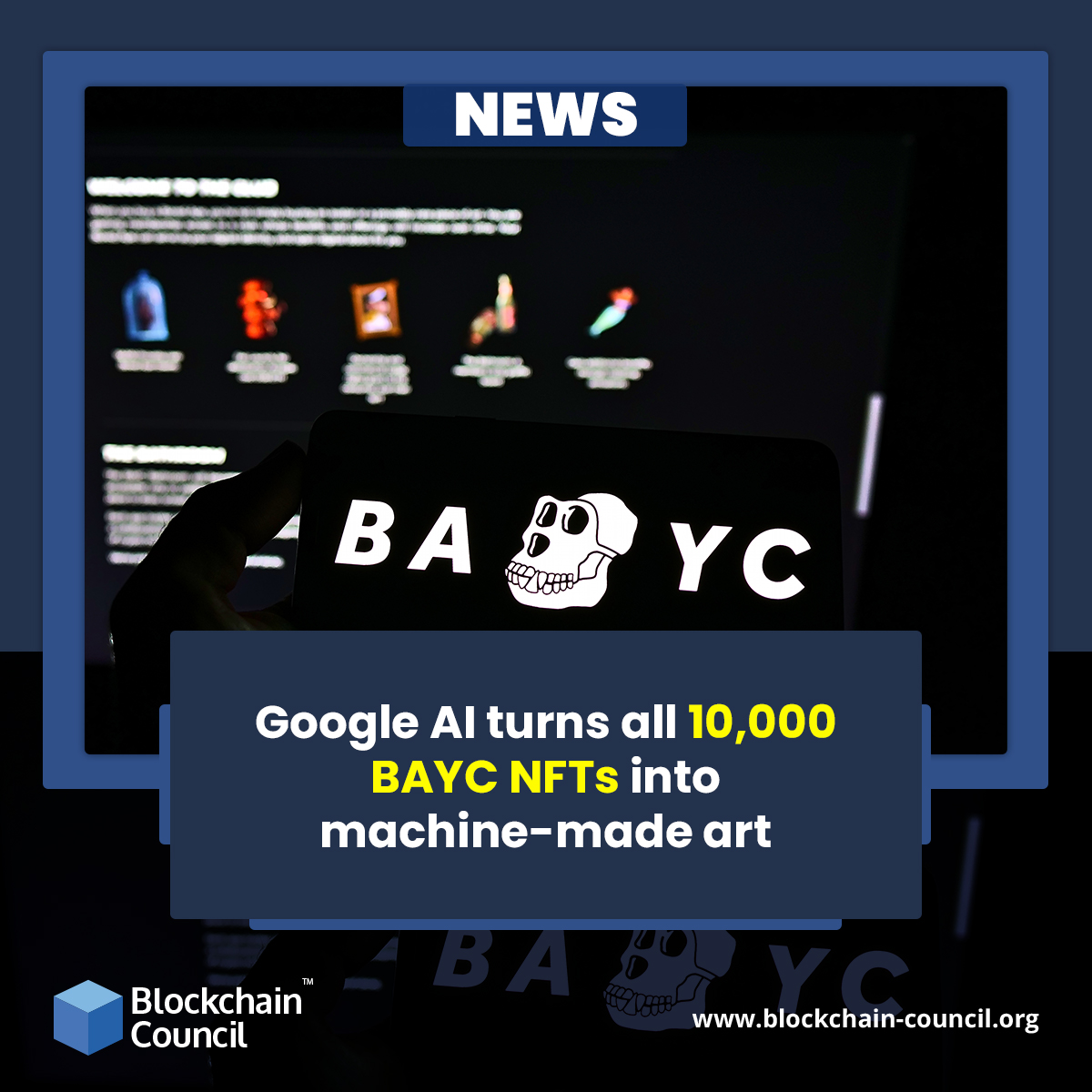 All 10,000 Bored Ape Yacht Club NFTs were created into artwork by the AI. These works of art are paintings that are abstract. However, up close, the paintings mimic the renowned Yuga Labs series and take on the look of ape shapes.

By merging the BAYC ape-spiration with the aesthetic, fine art component of the finished product, the project was given the name Artsy Monke. An official statement claims that Artsy Monke made use of years of AI development as well as picture dispersal methods. Cloud computing and Google’s Colab collaborative notebook service were both used to make each image. 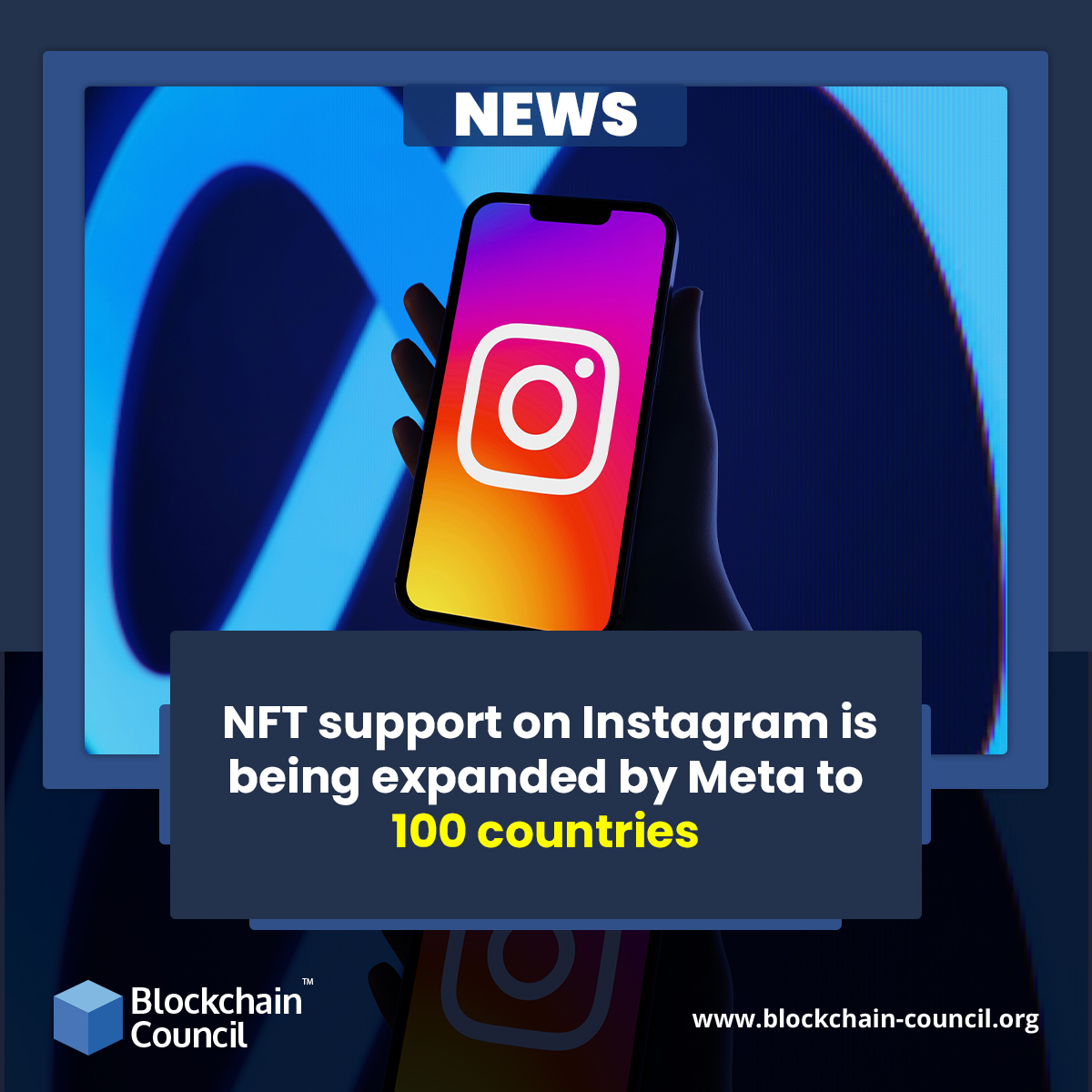 Meta CEO Mark Zuckerberg declared that the business is starting to expand NFT support for Instagram to other countries. The social network’s initial NFT test launch in May was followed by the expansion. In more than 100 countries in Africa, Asia-Pacific, the Middle East, and the Americas, individuals and businesses will now be able to share their NFTs on Instagram thanks to this expansion. The support was formerly restricted to a small number of American creators.

Additionally, the business declared today that Dapper Wallet and Coinbase Wallet are now supported as third-party wallets. Instagram is also adding Flow to its list of supported blockchains.

What Will Happen to Ethereum After the Merge?
Scroll to top