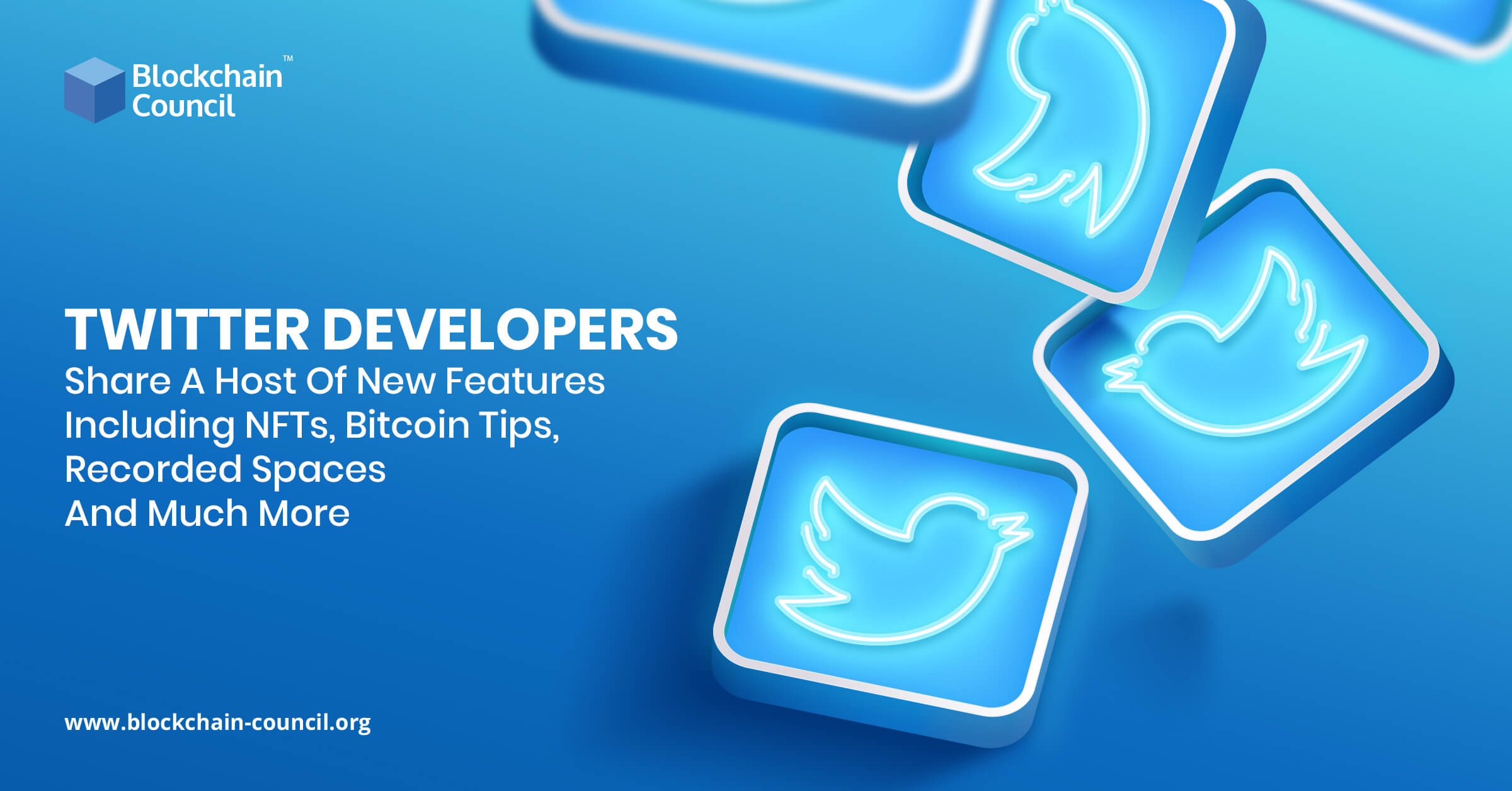 One of the social media giants in the world, Twitter does not seem to be slowing down with their announcements for a host of new products and services on their platform. Today the company has announced a plethora of new features that they are planning to introduce on their conversations platform in order to serve the users better.

These new features include NFT authentication, support for tipping with crypto, and plans for several other exciting experiments which are aimed at providing new context to the whole conversational experience. The social media platform has also announced that they will be releasing their very own creator fund quite soon in a bid to facilitate audio creators by providing them on-demand technical, financial, and marketing support. 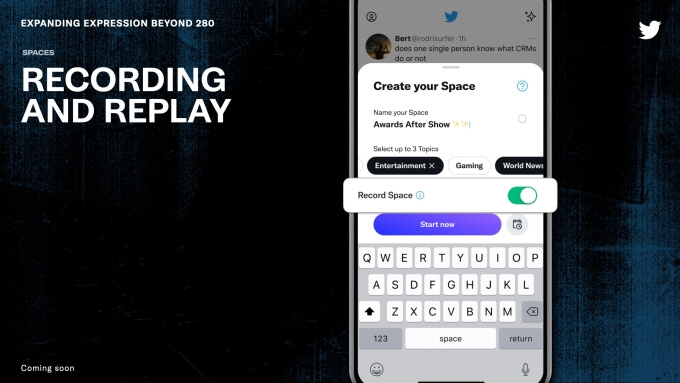 Twitter has a different perspective on its creator funds. They stated that the funds would not be allocated in the purpose of rewarding the content creators, much like their competitors as Instagram and Facebook does, but on the contrary, Twitter will allocate the funds to provide assistance to these creators for helping them to set up their audio productions on the Twitter Spaces. 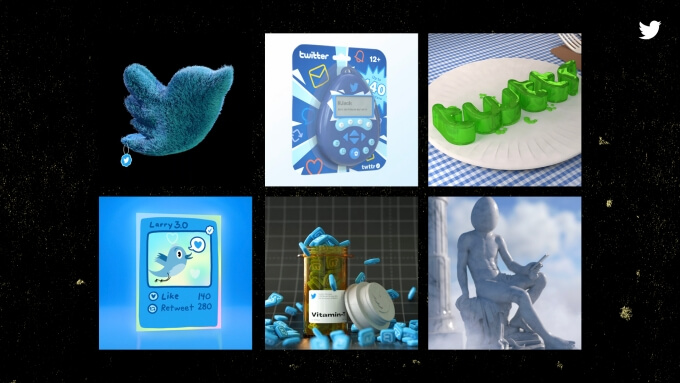 One of the key highlights among the host of the new features is that Twitter has decided to allow its application to serve better the individuals and creators who work with Non Fungible Tokens or better known as NFTs, which is basically a way to certify digital assets which are stored on some Blockchain. Nowadays, more and more artists are interested in creating their arts in the form of NFTs and selling them at lucrative rates on NFT marketplaces such as NFTically, OpenSea, Foundation, Rarible, SuperRare, and so on.

Twitter announced that they are on the way to seeking support for the authentication of NFTs on their platform. This would enable the creators of these NFTs to connect their crypto wallets with the platform, and it would also be helpful for these creators to track and help showcase their NFTs on the Twitter platform. Twitter mentioned that even though the plans and the means to get this done are still in their nascent stages, but then again, they are trying to find ways in which creators who are in possession of artworks that are digitally authenticated can stand out from the crowd in a more visual sense.

Another interesting feature the company talked about is its attempt to support Bitcoin tipping. The “Tip Jar” feature of Twitter was first introduced in the month of May as a beta product. Now they are planning to expand that feature globally on IOS, followed by Android very soon, and this time, it will feature a support mechanism for tipping with Bitcoin.

In Conclusion: Are you interested in developing your own Blockchain, NFT and cryptocurrency based wallet applications and more?

Becoming an expert on Blockchain ,Cryptocurrency and NFTs is easy now, owing to a host of amazing courses from Blockchain Council, which is a premier organization offering superb online training and certification programs to aspiring individuals who want to have a successful career in the Blockchain space.

Keeping the rising demands of blockchain professionals in mind, Blockchain Council certifications are diversified to meet each aspirant’s discrete needs. They have a host of training and courses on Blockchain systems, Cryptocurrencies, NFTs, Smart Contracts and much more that provide world class knowledge and support.