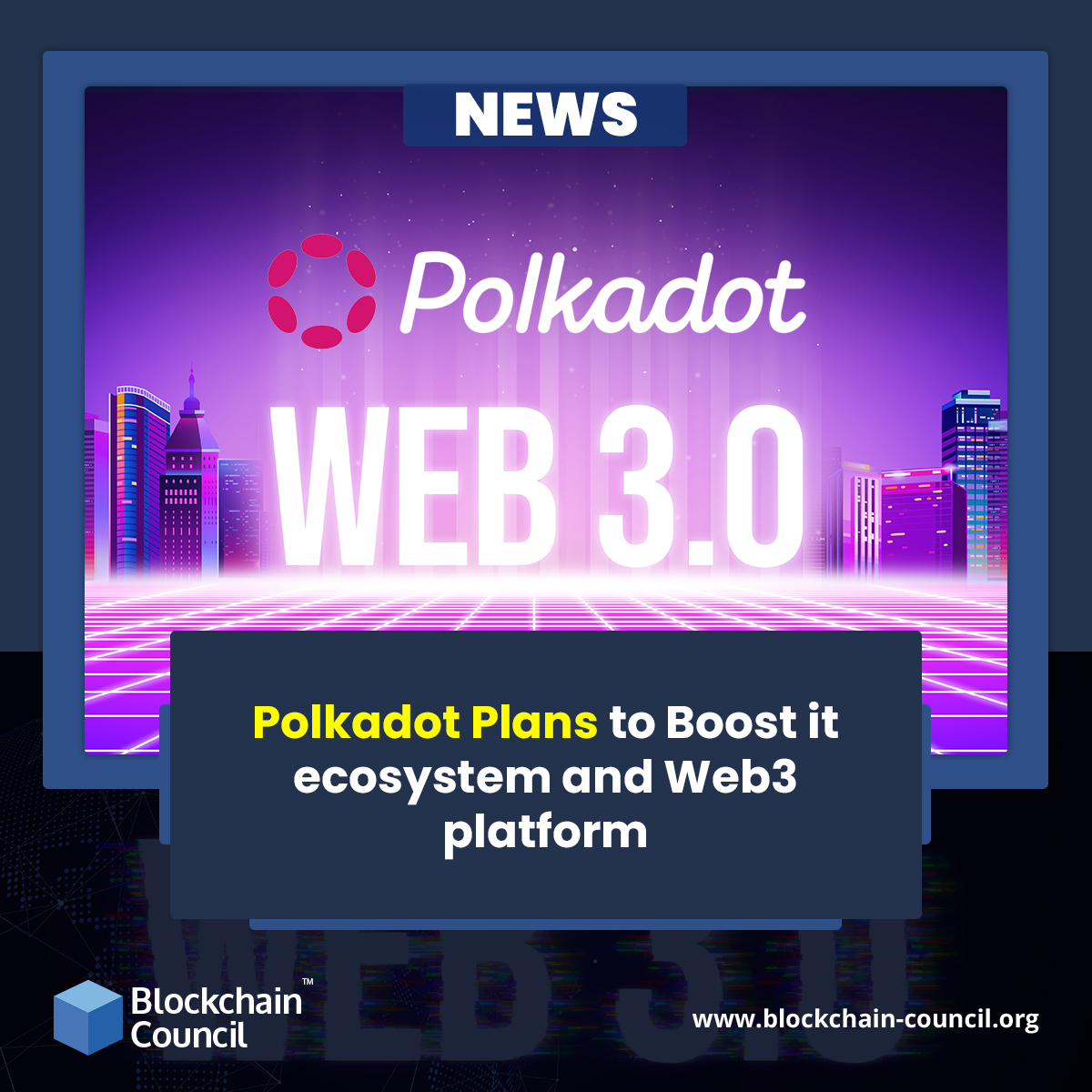 Polkadot, the blockchain network with the lowest carbon footprint, has set aside $21 million for ecosystem development.

A brief about Polkadot

Polkadot (DOT) fulfills three distinct purposes: governance, staking, and bonding. The Web3 Foundation launched Polkadot as an open-source project in 2005. The Polkadot project envisions a Web in which each user’s data and identity are protected from central authorities.

By connecting decentralized applications, services, and institutions, Polkadot makes it easier than ever for innovators to build better solutions, releasing society from the reliance on a broken web where large institutions are not able to violate our trust.

Polkadot noted that its bounty offer, called the Polkadot Pioneers Prize, is a series of challenges which have been carefully designed to push technological innovation on its network.

In addition to zero-knowledge research and development, the Polkadot infrastructure is one of the first challenges to be announced later this year.

As of now, the blockchain project has allocated about 993,286 DOT, its native cryptocurrency, valued at over $21 million. The funds will be split between the first two categories of challenges and subsequent categories.

In order to fund the Pioneers Prize initiative, Polkadot intends to utilize its on-chain treasury, which is managed by its token holders through on-chain governance.

At present, the Polkadot Treasury holds more than 20 million DOT tokens and is designed to fund projects that benefit the Polkadot ecosystem, such as the Pioneers Prize incentive program.

The Pioneers Prize seeks to address the treasury under-utilization of the Polkadot blockchain, as there is little to no ambitious plan as to how to make use of the funds. Using on-chain treasury funds for creative and new purposes, the proposal seeks to demonstrate how the community can maintain greater agency.

Among the members of the Polkadot Pioneers Prize are representatives from the on-chain treasury council, Parity Technologies, the Web3 Foundation, and other members of the ecosystem.

Polkadot has been named the blockchain network with the lowest annual electricity consumption and total carbon emissions in a recent research report by the Crypto Carbon Rankings Institute (CCRI).

PayPal sets up an advisory council to support its crypto and blockchain pro...
Scroll to top