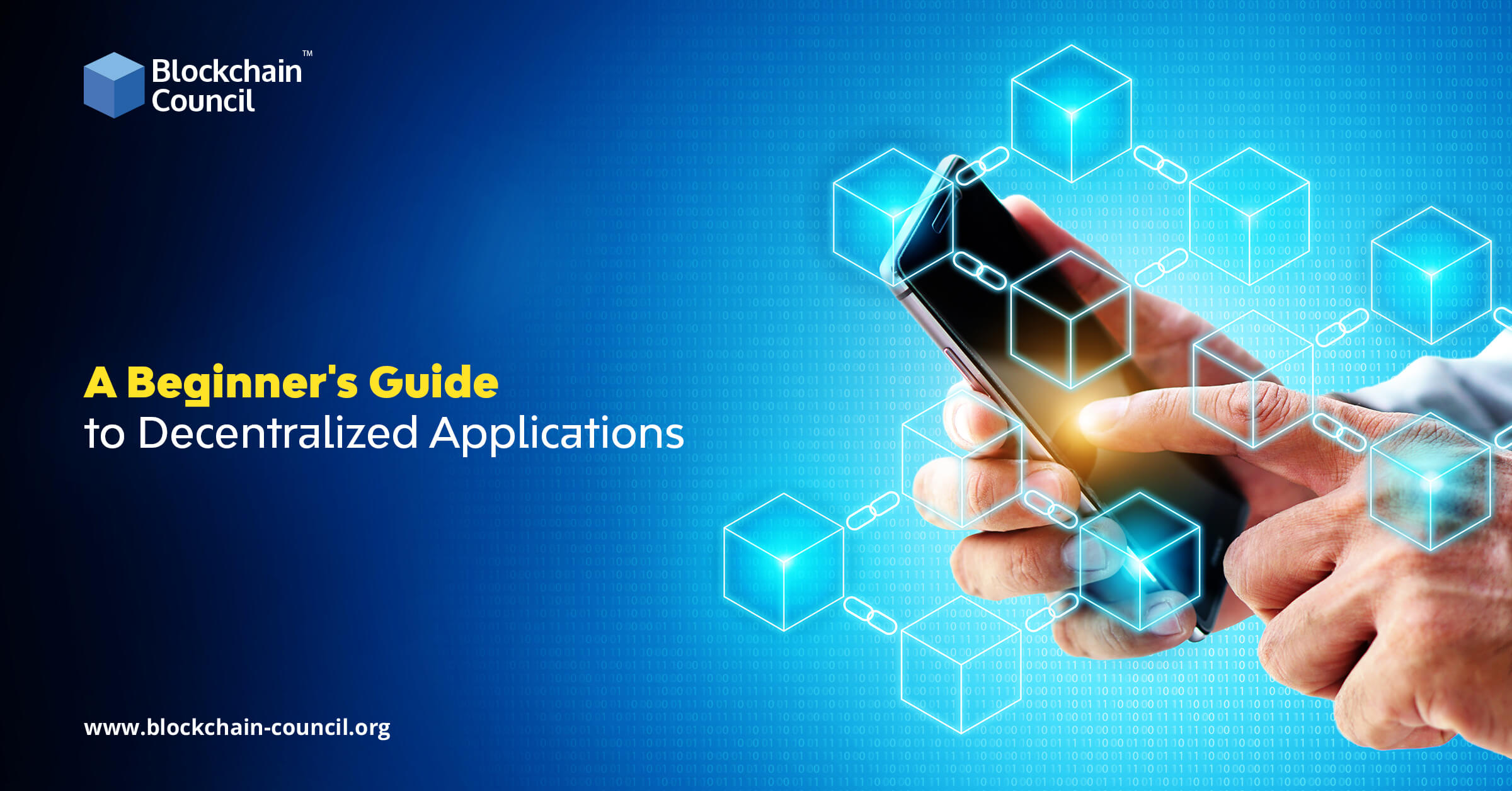 Are you a Blockchain enthusiast? Wondering what dApps are? Want to build your own dApp and get started as a Blockchain Developer? Well, we have got you covered. Before you start making apps, let’s deeply understand what these applications are.

Decentralized Applications, also known as dApps, consists of back-end code that runs on a P2P decentralized network. dApps provide features similar to those provided by traditional consumer apps, but they utilize blockchain technology to give consumers greater power over their data by removing the need for centralized data management, thereby rendering the service “decentralized.”

In other words, they are open-source application software that use smart contracts to run transactions on a peer-to-peer network.

Sounds interesting? Get started today as a Blockchain Developer!

How dApps Differ From Traditional Apps?

Before you start developing your own application, let’s understand how these decentralized applications differ from traditional ones.

These applications are trustable among users as users get complete control and ownership of their data and assets.

When it comes to the development cost, regular apps have to take into consideration various factors such as cloud server fees, maintenance fees, and others. But in dApps, Blockchain Developers need not worry about such factors as dApp cost includes development, deployment, and even upgrade.

In terms of speed, regular apps outperform dApps as decentralized applications can process only around 15 transactions per second.

Undoubtedly, Blockchain-based apps are more secured. This is because these apps are tamper-proof, and the records stored are unalterable. Also, they are immutable from hacking and other potential destructions.

There is no cost of using regular apps. But for using decentralized applications, users have to pay a small fee every time. Here it is crucial to note that usage cost depends on the complexity of the app.

dApps and their Characteristics

As we have understood what dApps are and how they differ from the traditional apps, let’s explore their key characteristics.

Ethereum Apps That You Can Use Now

Before exploring the apps, it is crucial to note that the majority of the dApps are built on Ethereum Blockchain, and there are many reasons for that. The first being Ethereum Blockchain implements a development interface that reduces programming time and instantly launches projects. Ethereum also offers a developer-friendly experience with the inclusion of creation kits, application models, and MetaMask, which has proved effective in attracting new projects, vast groups, and large communities.

There are hundreds of dApps, each having different purposes. For instance, if you want to mint, buy, or trade non-fungible digital art, you can use Zora, Foundation, Cent, MakersPlace. If you want to pay musicians directly for their work, you can use Catalog, Audius, and other similar apps. For finance-related activities such as sending, receiving, borrowing, earning interest, streaming funds, you can use Compound Finance, Aave, Pool Together, Dharma, InstaDApp, and others. For exchanges and peer-to-peer options for buying, storing, and trading cryptocurrencies, one can use 1inch, AirSwap, ForkDelta, and others.

The landscape of dApps is rapidly evolving, making Ethereum the platform of choice for Blockchain developers. Its potential indicates that we can expect to see exciting new functionalities and use-cases for blockchain technology shortly. Apart from Ethereum, Cardano, Lisk, QTUM, and NEO are also popular for DAPP development.

According to statistics, dApps’ market size was valued at USD 10.52 Billion in the year 2019, and now it is expected to reach USD 368.25 Billion by 2027 at a CAGR of 56.1%. If you want to develop your own dApp, all you have to do is enroll in Blockchain Council and become a Certified Blockchain Developer.