Stay updated on the latest developments taking place in the world of crypto and blockchain as we bring you the top headlines from 21/10/21. 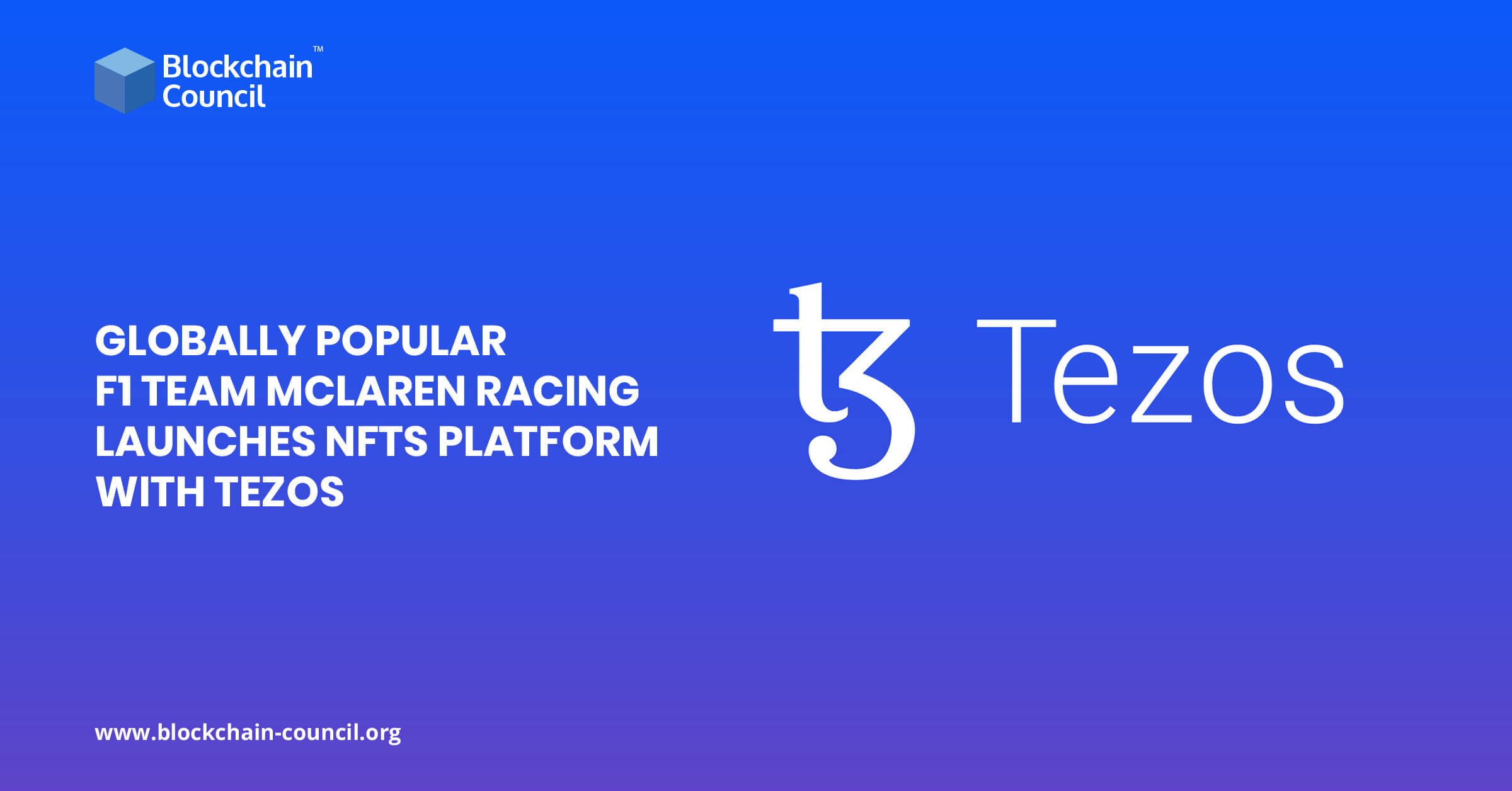 McLaren Racing, the globally popular and second oldest team in Formula One, has boarded the NFT train by releasing its huge collection of digital collectibles in the form ofNon Fungible Tokens or NFTs. Fans of the tem can now purchase these digital items on this platform which will be built on the popular Tezos Blockchain.

With regards to a latest press release, the NFT platform that is named as “McLaren Racing Collective,” will provide an opportunity for the fans of the team to possess a part of the giant motor racing entity.

The first NFT drop is planned to showcase the different parts of the MCL35M 2021 Formula 1 race car in their digital rendition, which the fans and collectors can actually purchase from the platform.

In order to celebrate the launch of the McLaren Racing Collectibles Platform, the team has come up with the idea of presenting the digital version of the first part of the MCL35M race car to the first 5000 of those fans who will be joining the platform.

In addition to that, the first collector who will be capable enough to assemble the digital version of the MCL35M race car will be taken on a VIP trip to the Grand Prix in 2022. 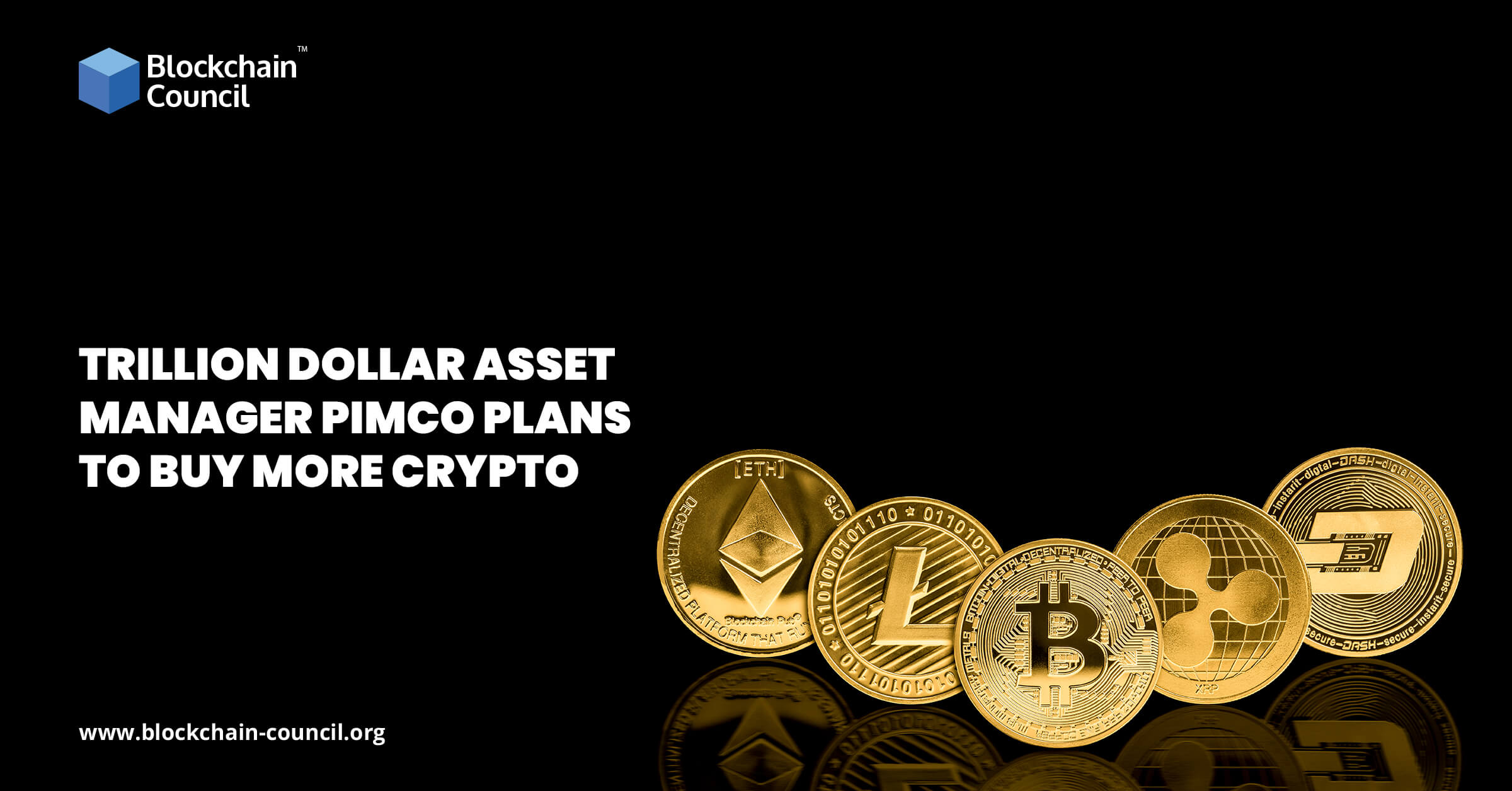 According to the fixed income manager PIMCO, major institutions around the world are beginning to embrace the emerging asset class that is crypto and as a result even they are planning to expand their exposure in the world of cryptocurrencies after having dabbled in it through crypto-linked securities.

Daniel Ivascyn, who is the Chief Investment Officer, stated that PIMCO has already attained a level of exposure in crypto-linked securities through multiple portfolios of hedge funds. He explained that the firm is intending to expand its exposure to crypto as a part of its quant-oriented strategies or trend-following strategies.

PIMCO was founded in 1971 and currently it is one of the largest asset management companies in the world and they focus entirely on active fixed-income securities. As of December 2020, the assets under management of the firm totalled to a staggering amount of $2.2 trillion.

Institutions around the world have been piling in investments in crypto throughout the 2021 and it reflects how the mainstream markets have embraced the digital assets. 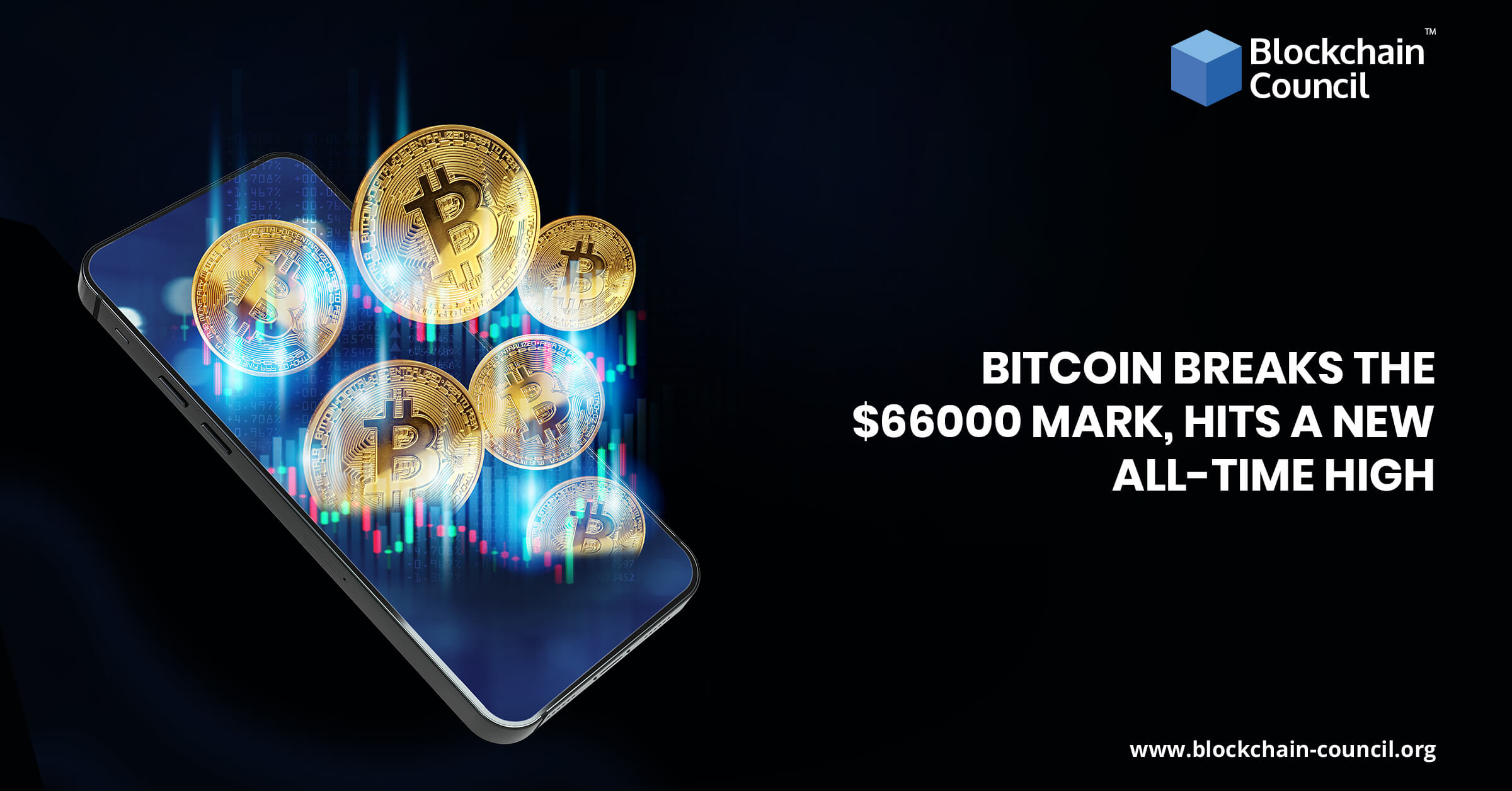 The oldest and the biggest cryptocurrency in the world, Bitcoin had broken past records as it reached a new all-time high smashing past the $66,000 mark as an impressive bull rally developed on the back of an equally impressive and successful launch of the ProShares Bitcoin ETF. On the other hand, Ethereum has broken the $4000 mark as the entire crypto market surges.

It seems that the much awaited launch of the exchange traded fund was exactly the spur that Bitcoin needed in order to smash the barrier that had been there since the rally from April came to halt in the month of May.

Even though the crypto had suffered a steep fall in valuation, of almost 50 percent and came down to a value of about $30,000, Bitcoin is again on the rise and leading the crypto market with a rise of over 125 percent.

Even though the ProShares ETF is a future ETF and not yet settled in physical terms, it seems that it proved everything that the bulls were actually looking for. Gary Gensler, who is the head of the Securities and Exchange Commission, had previously mentioned that even though he was a supporter of the Bitcoin futures ETF, he would not be equally supportive of other physically settled crypto ETFs. ProShares debuted on Wednesday on the New York Stock Exchange under the ticker name of BITO and had witnessed a trading volume of a surprising $1 billion on the very first day itself.