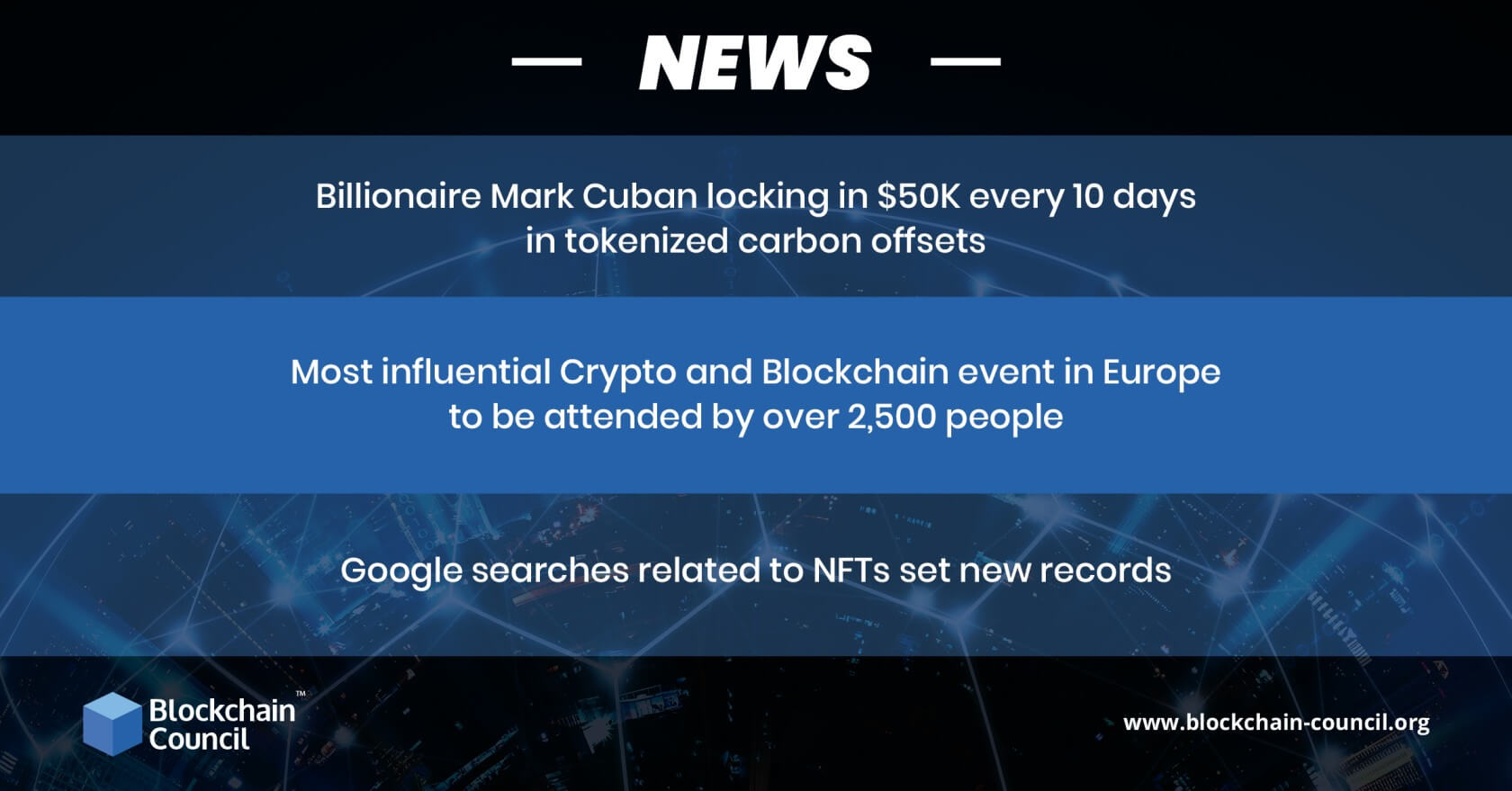 As the crazy world of blockchain and cryptocurrencies continues to push the boundaries of the finance industry, we bring you the latest news updates from 16/11/2021 to help you stay ahead of the curve. 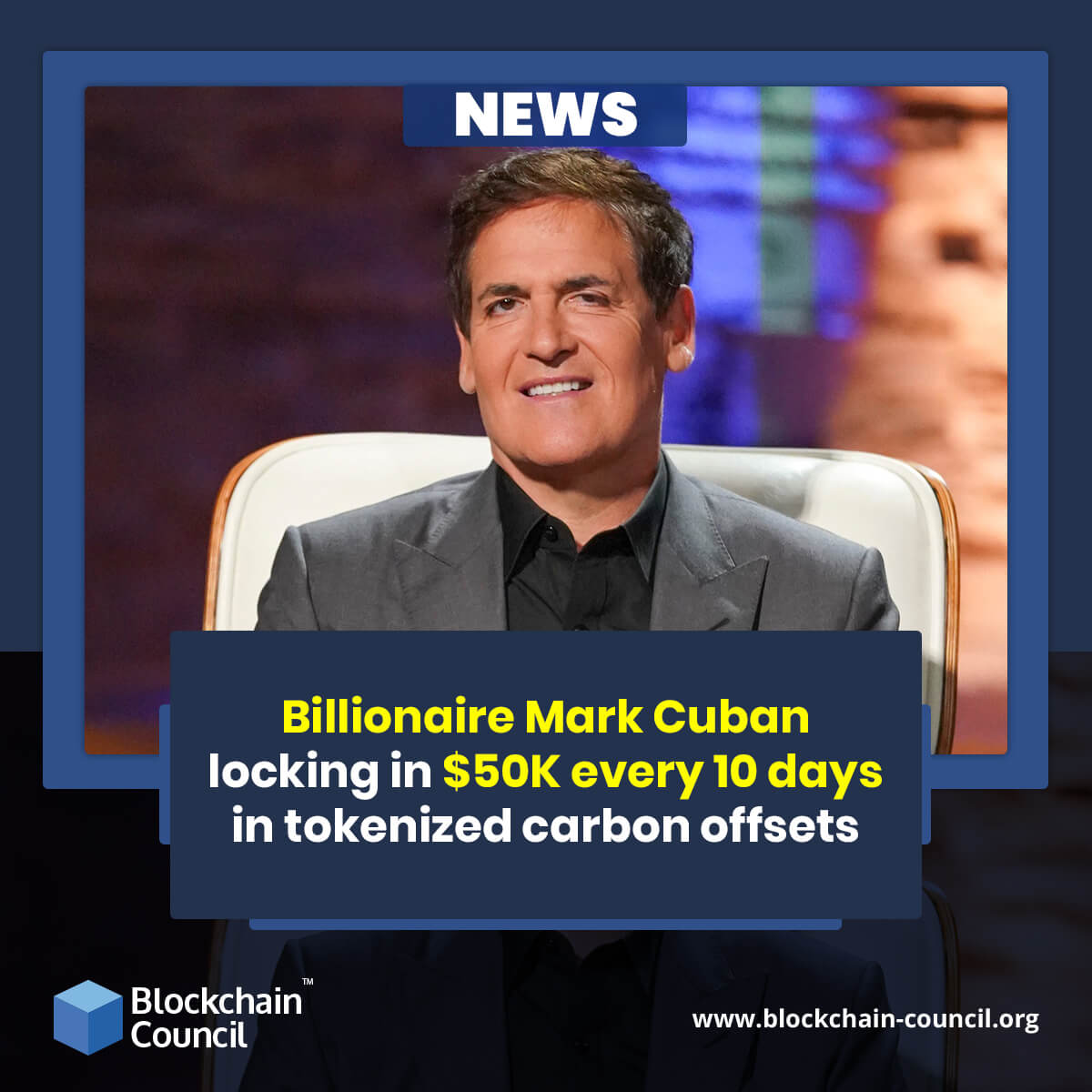 Billionaire Mark Cuban is of the opinion that the degeneracy in the world of DeFi can be harnessed for the sole objective of environmental social governance. The reality TV star has revealed that he is leveraging blockchain in order to lock up carbon offsets on the globally popular Polygon network.

On a Twitter thread shared on November 13, Mark revealed that he had been regularly purchasing carbon offsets worth $50,000. After purchasing, he places them on-chain in the form of Base Carbon Tonnes (BCT) on a regular interval of around 10 days ever since KlimaDAO was launched.

BCTs are basically digital assets that are bridged on the famous blockchain network of Polygon by Toucan Protocol. They are used to represent one tonne of carbon from the registry of VCU or the Verified Carbon Unit. KlimaDAO, a decentralized blockchain project has collected over 9 million BCTs, leverages the Polygon network since it uses a Proof of Stake (PoS) system with emissions almost at a negligible rate. The project is willing to drive appreciation for the value of BCT. 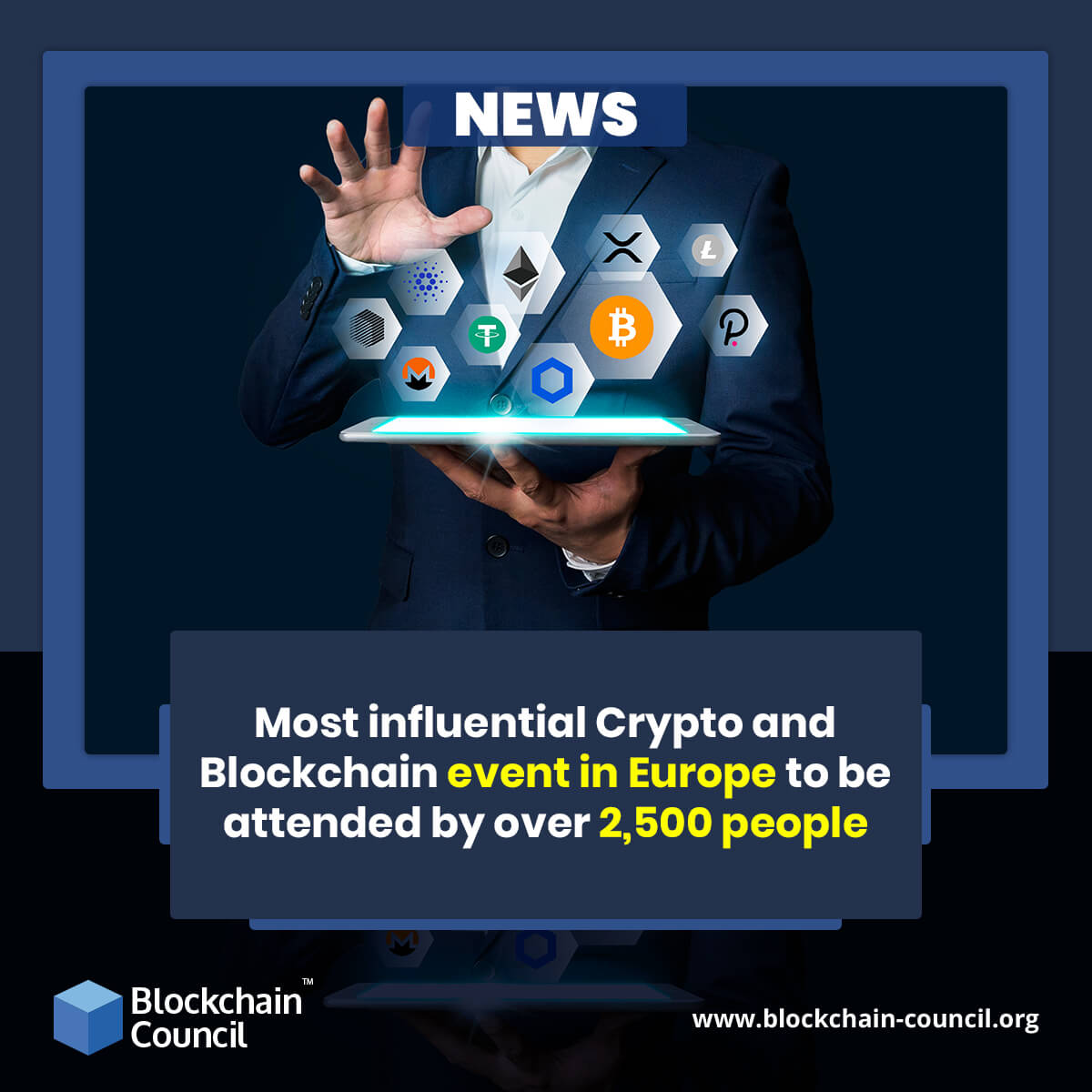 Most influential Crypto and Blockchain event in Europe to be attended by over 2,500 people

Europe is about to host the largest event on Crypto and Blockchain in 2021, and it is to be attended by no less than 2,500 people from around the world. The list of attendees include a few special mentions such as Sean Lee, the CEO of Alogorand Foundation, Mr. Andrew Abir, the deputy governor of the Bank of Israel, Daniela Barbosa, the executive director of Hyperledger Fabric and many other notable figures from the digital assets and finance industry.

The discussions taking place in the event will cover a range of important topics such as DeFi and its institutional adoption, stablecoins, tokenization of securities, decentralized social media, rising popularity of NFTs, new era of innovative financial services, CBDCs, social innovation, scaling solutions for blockchain, the future of gaming in the metaverse, green bonds, the growing importance of DAOs and so much more.

The blockchain industry is booming as of the moment. In the third quarter of 2021, the global venture capital recorded a staggering funding of $.5 billion which is an all time high record. 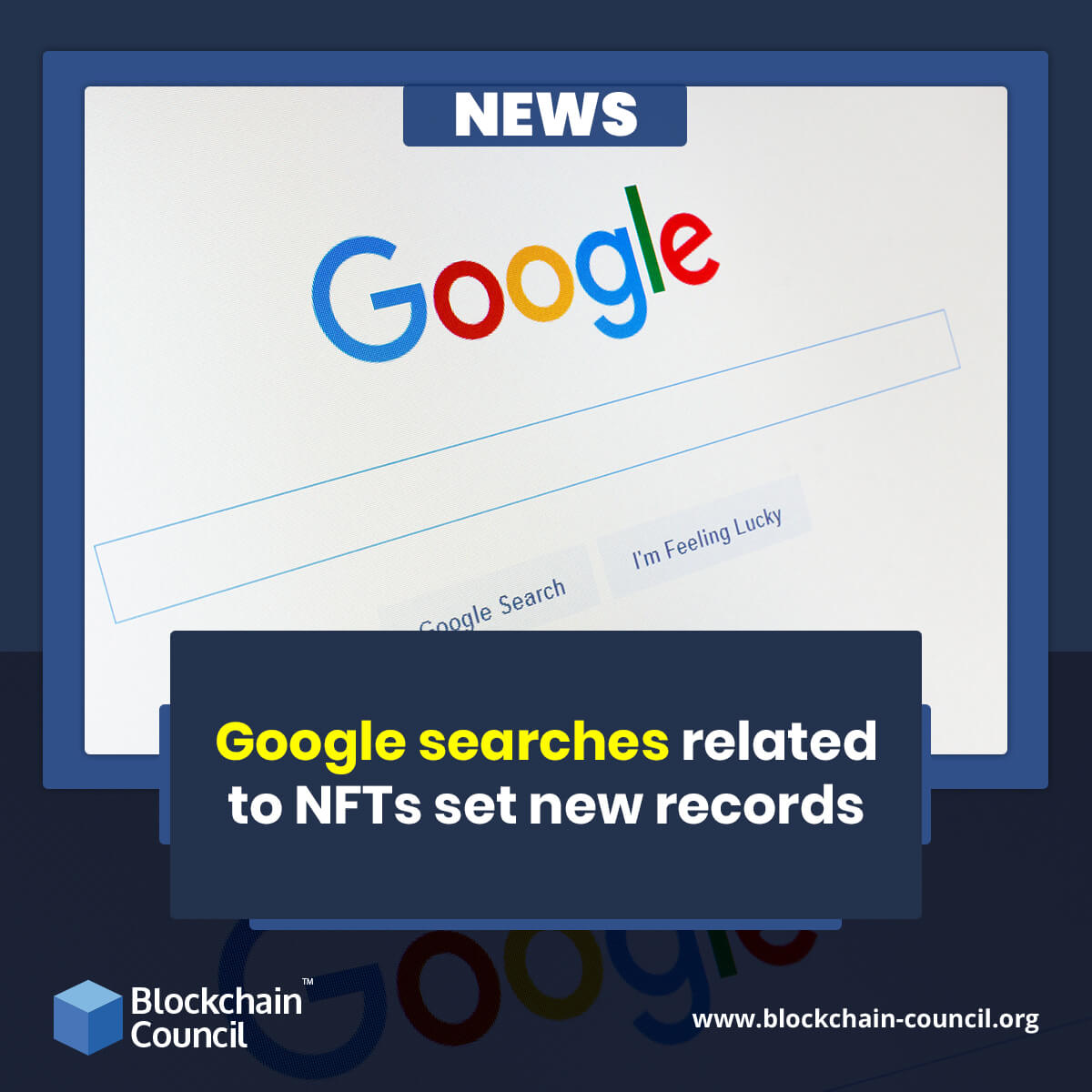 The research data from the tech Giant Google has revealed that the general interest among the public in regards to No Fungible Tokens, or NFTs as they are popularly known as, has been soaring. The analysis has also pointed out that the frenzy has hit record highs and has been able to beat out some of the most well researched keywords in the digital assets domain ranking within the top ten.

Reports from Google Trends clearly point out that during the start of the year, the interest surrounding NFTs peaked up with the launch of the NBA Top Shot series from Dapper Labs. However it seemed that the interest was gradually going down at the end of June, but right from October it has started surging once again in a frenzied motion. It is since then that the search volume on Google has doubled up in the course of the previous three months.

The surge in the interest towards NFTs has been so strong that according to Google it has overtaken some of the most widely searched keywords on google related to the blockchain industry, such as ‘Dogecoin’, ‘blockchain’ and ‘Ethereum’.

Why has SOLANA become the most extensive ‘ETHEREUM KILLER’ in 2021?
Scroll to top