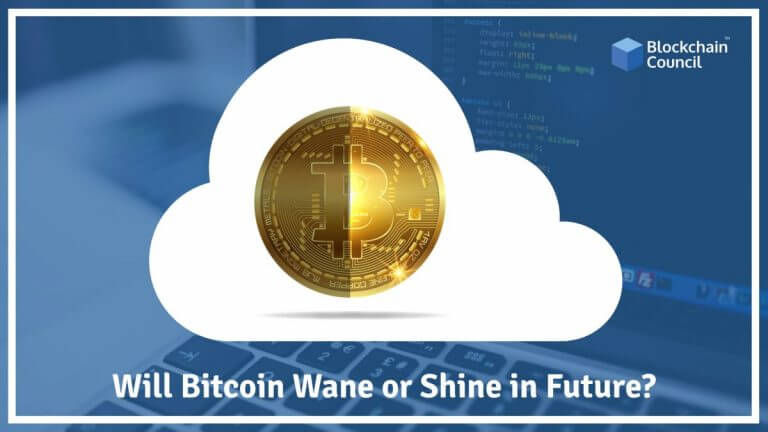 Bitcoin, this currency has led to the new financial revolution in the world. Although we have two sides of the coin when it comes to the use of Bitcoin and its future, whereas we have one side stating that it’s going to last long, there is a side which believes that the Bitcoin bubble is soon going to deflate.

Amidst all this hype and hoopla, what cannot be undermined is that this digital currency has earned the eyes of the mainstream economists and financial institutions.

When it comes to the rise and fall story of Bitcoin, then September 2017 was the month which took the Bitcoin owners on a wild ride. The currency went down to a nudging low of $5000 which means, it lost the value of about 40 %. But, wait, the story is not yet over, Bitcoin smashed back, and it came harder this time. We saw a whopping rise in the value of the cryptocurrency, and at the time of writing, it was $ 16960.90.

The rise and fall story of Bitcoin :

Well, the story of the hero of digital currency Bitcoin has been dramatic since the time it was first launched in the year 2009. It might come as news for many but, did you know that in 2009 when Bitcoin entered the market its price was $0. The story didn’t change in the coming years, and the price of Bitcoin was crawling and made to $1 in the year 2010.
Bitcoin reached parity with the US dollar in the year 2011. However, in June 2011 somebody sold thousands of fake Bitcoins from the administrator account resulting in fall of the Bitcoin’s price to $0.01.
In the year 2013, Bitcoin again made a comeback; many websites were accepting payments in Bitcoin and in October 2013, the first Bitcoin ATM was deployed. But, back its price crashed when a technical problem causes the price to fall by 23 %. However, this currency yet again made a comeback from the dungeons.
Despite its growing popularity, Bitcoin’s price was again hit by a rock on 5th December 2013, when China’s People’s Bank prohibited the use of this currency. At this point, Bitcoin fell as low by 25% in 2 days.
January 2015 was the year when the first regulated Bitcoin exchange was started by CoinBase.

The early predictors and economists did believe in the fact that Bitcoin is not going to survive for long and it will soon crash down. However, it ditched the truth and came out as a winner. Bitcoin rapidly gained popularity and managed to give back significant returns to its investors.

Many consider this to be a Bitcoin bubble which is inflating at a breakneck pace and will soon crash down to where it was – ZERO. But, till that all we can say is that this digital currency has paved the way to set a new phase of the economy and financial dealings globally.

What determines the price of Bitcoins?

There is no official Bitcoin price like we have for fiat currencies. It is priced based on averages of price feeds from the global exchange.

Is the Bitcoin bubble going to burst?

The most prominent controversy surrounding the Bitcoin is its longevity in the times to come and whether this currency is going to be a part of the mainstream economy.

It’s a proven fact that we cannot ignore the existence of Bitcoin. This digital currency has taken the world by storm and has made a substantial impact globally. It has forced many nations to rethink about the functioning of their economy and consider digital currency as the NEXT BIG THING.

Amidst all this, we have people asking the investors to rethink about investing Bitcoin and either cryptocurrency. They believe that it’s a bubble which has expanded to the fullest and will soon deflate as it did before. And, if this is going to happen we might see some significant losses.

Another point which is garnering the attention of many economists is that the Bitcoin is decentralized currency and lacks any control which means that this currency and other of the same league can be put to some illegal use.

The spiraling price of the cryptocurrency accompanied with controversy has gained the attention of any, whereas it has made many people invest money in Bitcoins, at the same time it has also beware them about its repercussions in the future. Well, for anything to predict on Bitcoin is too early at this juncture, we have to wait and see whether it’s going to last long or be like the tulip crisis.

How Can Blockchain Take the Digital Marketing Forward?
Scroll to top