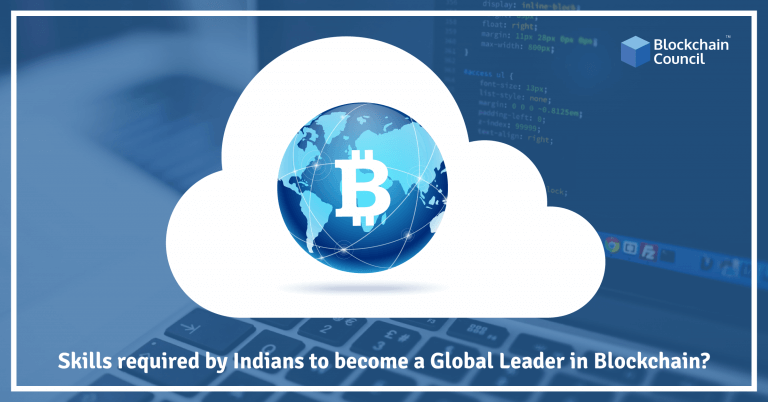 As Blockchain Technology matures and is more widely accepted globally, countries would have to make important decisions regarding their policies that will govern cryptocurrencies. So far, the Indian government has made restrictive policies that can hurt the financial tech sector in the country in the long term. Similar prohibitive policies in the past have made companies like Flipkart leave India for more business-friendly countries like Singapore resulting in billions of dollars worth of revenue which has left the country.

While the RBI has been against the use of unregulated cryptocurrencies as legal tender, the Indian government has been quite optimistic about the use of Blockchain Technology. Recently, Prime Minister Narendra Modi pitched the idea of using Artificial Intelligence and Blockchain technology in Agriculture. Agriculture is the principal means of livelihood for about 60% of Indian households, but it is still plagued by a plethora of problems like the bad quality of seed, fertilizers, and medicines. Prime Minister Modi said that blockchain technology could help control this problem by real-time monitoring of supply chain operations. Modi claims that blockchain technology can bring in transparency in the agricultural trade, starting from the production process to the final delivery of the product to the farmers. This reduces the scope of corruption through intermediaries and could help increase the yield for farmers.

Andhra Pradesh is one of the leading Indian states to embrace the blockchain technology. In 2016, the government of Andhra Pradesh launched the ambitious “FinTech Valley Vizag” initiative with the aim of building Visakhapatnam into a world-class technology hub for financial applications.  Andhra Pradesh Chief Minister Chandrababu Naidu has a lot of experience in this field and has already helped make Hyderabad a premier tech hub for the country which hosts the Indian headquarters for both Google and Facebook. With the Vizag initiative, AP has become the first Indian state to use blockchain technology for managing land records and streamlining vehicle registrations. This is one of the most innovative use cases for blockchain tech outside of finance as blockchains provide a unique way to store sensitive information without the fear of tampering. Land disputes account for an estimated 60% of civil cases in India and therefore costs a lot of time and money which can be better spent elsewhere. By making land and vehicles available on the blockchain, a lot of the overhead of going through public offices is taken out of the equation making for a much smoother experience.

The Future of Blockchain Technology in India

Regardless of whether Bitcoin and other cryptocurrencies are accepted as legal tender in India, blockchain technology is here to stay for good. The state of Andhra Pradesh is leading the way for other Indian states to follow. There is a lot of potentials for cities to gain by adopting blockchain technology in land and vehicle registration. Blockchains can help lower costs and eliminate middlemen, leading to creating more transparent systems.

By speeding up adoption of blockchain tech in the financial and real estate sectors, India can become a leader in blockchain technology. For doing that, India needs to put into effect better policies that are conducive to growth rather than the outdated policies that are in effect now. The implications of blockchain technology go far beyond just finance and real estate – to areas like self-driving cars, digital advertising, and many others. That is why it is essential that policies are designed by keeping in mind the long-term potential of this new technological innovation.

Smarter Energy Grid to be Delivered by Blockchain
Scroll to top