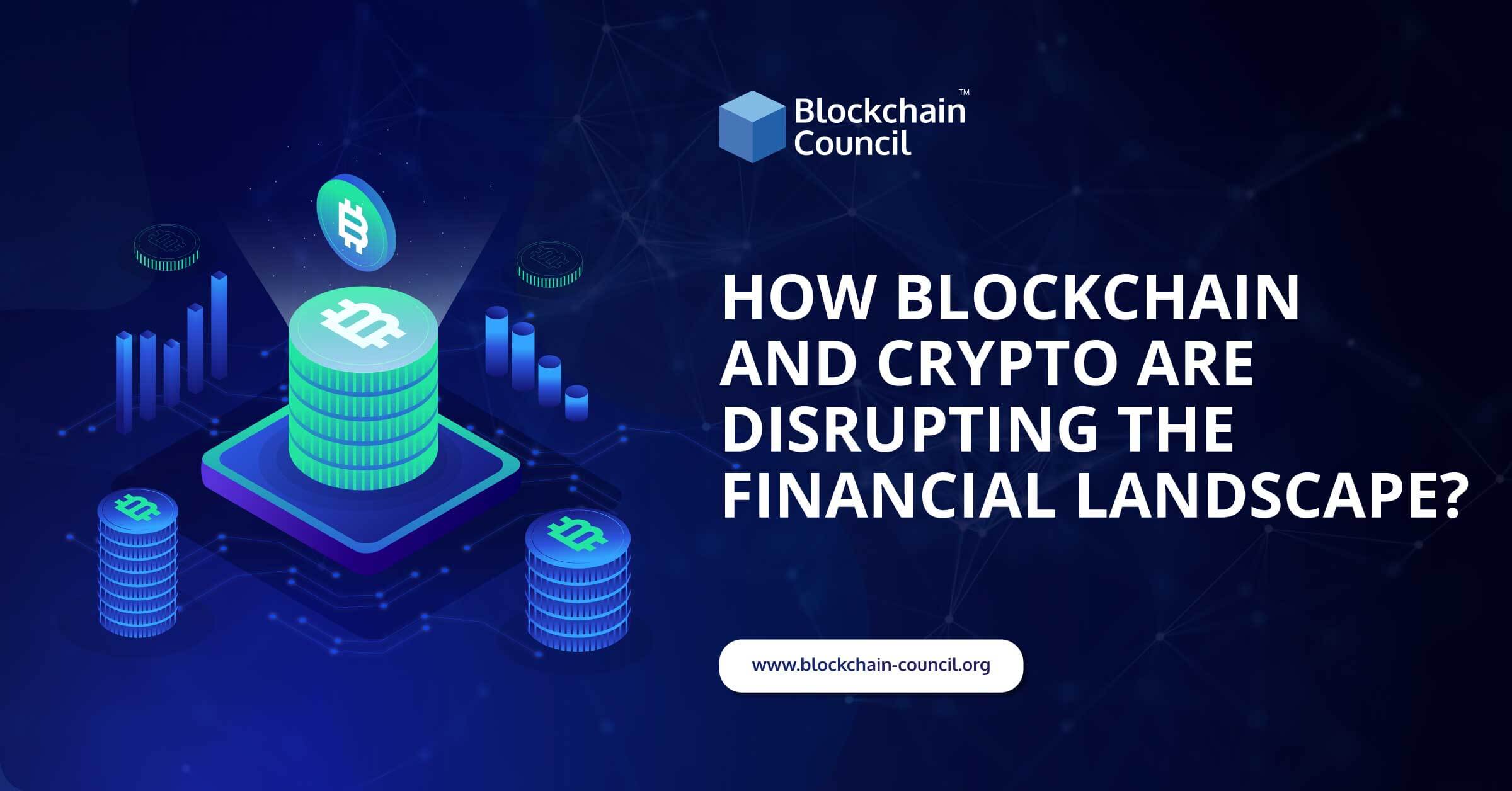 The finance sphere is undergoing a radical shift. Organizations across the globe are left with no choice but to adapt and conform to the evolution of the financial systems. People all over the world are expecting significant changes in the way money is transacted and managed in the future.

A blockchain is a time-stamped series of an immutable record of data managed by a cluster of computers that are not owned by a central authority. It is a perfect example of a democratized system. It is a decentralized and distributed immutable digital ledger and the information stored on a blockchain can be viewed by anyone and everyone. So, by nature, a blockchain is transparent, and everyone involved is accountable for their actions.<

To make a financial transaction today using national currency, there is always the involvement of a third party like a bank or credit card firm. This involvement refers to the administration and transaction costs to the beneficiary and the payer. Using a blockchain system for money transfers will remove the need for the involvement of third parties. This will then become a peer-to-peer transaction that does not involve administration and transaction costs. This will help facilitate micro-transactions and higher rates of productivity. Eliminating middlemen from the money transfer process will lead to the democratization of control mechanisms.

If something goes wrong or if any mistake is made in the current financial system in terms of money transactions, the blame game will begin immediately. The fault can be with anyone: company, bank, or the individual. A proper investigation must be conducted to find out what went wrong and who is liable. Most often, the investigations are lengthy and not objective. This might lead to the involvement of other parties such as regulators, the justice system, and lawyers for reaching an agreement. There will be no need for an investigation if the transactions are carried out using a blockchain system. The transaction logs can be immediately checked to identify the issue and find out the person who is liable for it. This will reduce the time and costs of resolutions.

3. Inclusion of Billions of Unbanked Individuals in the Global Economy

According to estimates, approximately 2 billion people across the world do not own a bank account. This implies that 2 billion people are shut off from the rest of the world, from the entire global economy. They will not have access to banking services like debit or credit cards, loans, investments, and the chance to save money. Blockchain and cryptocurrencies already provide access to some of these services.

4. Loss of Government and Institutional Control

Everything related to finance today, right from interest rates to the amount of money people can withdraw from their personal bank accounts, is controlled by governments and financial institutions. Blockchain gives people full control of their financial assets. As we all know, money is power. Less control over money would imply less power to governments and institutions. This will facilitate the equal distribution of wealth and diminish financial inequality drastically.

5. Giving People Control Over Their Money

We are all living under the illusion that the money deposited in our bank accounts belongs only to us. But under certain circumstances, governments have the right to freeze bank assets as they please. Allowing minimum access to money leads to the bankruptcy of countless individuals and businesses. Blockchain helps eradicate this threat through the absence of third parties. This allows users to start functioning as their own bank. Like any other business, a traditional bank needs cash flow. Life without banks would mean full independence from financial institutions. The lack of third-party involvement means that individuals will have full control over their capital which also includes safety and storage. More control means more opportunities with respect to one’s own financial assets.