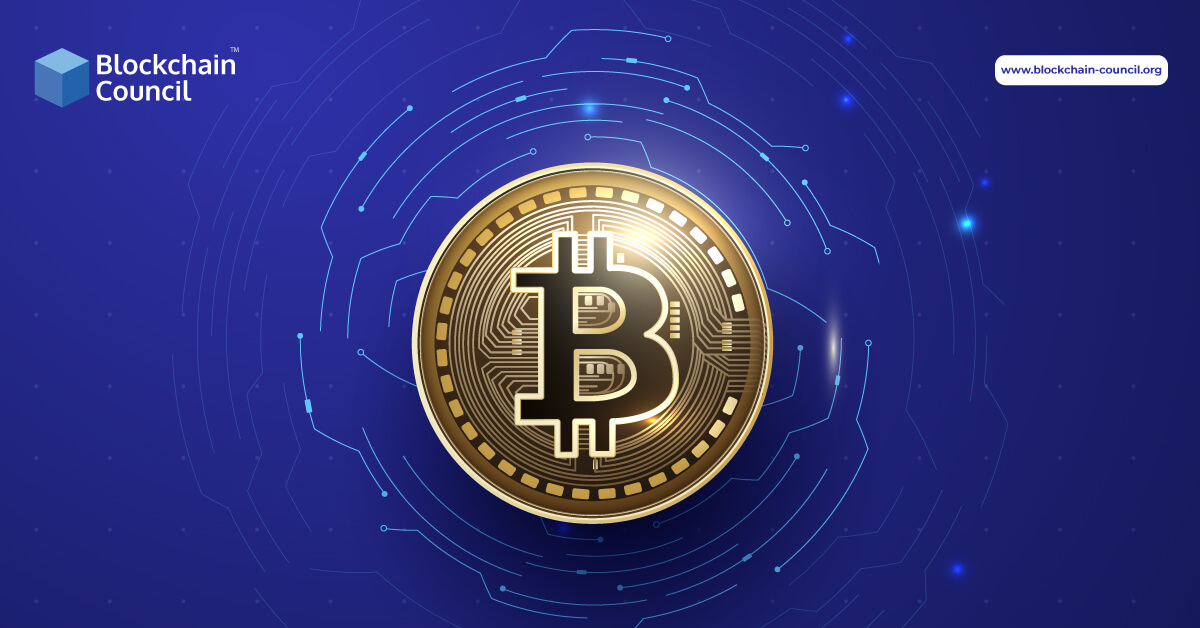 During times of economic uncertainty and political upheaval, people often turn to ‘safe havens’ such as gold, treasury bills, or the Swiss Franc. Many cryptocurrency proponents have argued that Bitcoin should be on that list too – but is it really a viable, safe haven?

Looking at what’s happening right now, it is understandable that people are quite skeptical about Bitcoin’s potential as a safe haven. Ever since the Coronavirus scare began, the value of Bitcoin started to plummet. Although more recently its price has started to rise again, it is still performing badly at a time when it should be expected to perform well.

One of the reasons why Bitcoin may not be the best safe haven right now is because there is still not enough utility. And the lack of utility means that there is no reason for you to hold Bitcoin.

Think about it – you could stockpile as much Bitcoin as you can, but what are you going to do with it? It is difficult to ‘spend’ that Bitcoin on items that you need in a time of crisis, such as food and other essentials.

On the other hand, if you hold on to other safe-haven assets or even just plain old cash, it will have more utility. It is certainly easier to translate its value and make use of it.

Another problem that has surfaced recently is the fact that panic-selling is all too common in the Bitcoin market – especially in a time like this. People are generally worried about whether or not Bitcoin will be able to hold its value, and so they start to panic and sell at the first sign that it is trending down.

Needless to say, too much panic selling can very quickly result in a cascade, which is probably partly the reason why Bitcoin took a bit hit at the start of the Coronavirus outbreak. And while things may be a bit more stable right now, the fact that the market is still extremely volatile shows that there is still a lot of uncertainty.

Admittedly things may not be looking good for Bitcoin right now, and relying on it as a ‘safe haven’ is probably not the best option. That being said, it still has the potential to be one – eventually.

Overall it can be said that Bitcoin is simply not mature enough. It has only been around for just over a decade, and the Coronavirus outbreak is its first real test on this scale. Granted, its performance hasn’t been good, but it hasn’t been awful either.

If Bitcoin had a higher adoption and more utility, things might have panned out very differently. In that case, people might have treated it more like the currency that they have in the bank, or even the cash that they keep on hand.

Simply put, it needs to be useful before it can be considered as a potential safe haven.

Long story short, right now, Bitcoin is not the best safe haven out there – or even close to it. The fact that it is so volatile and its price dropped so heavily; makes it unsuitable. At most, you may want to track the price on a BTC trading platform to see how it moves in the future, but relying on it too heavily is definitely risky.

If and when Bitcoin is able to emerge as a more widely-accepted payment method – things may be different. But until and unless that happens, its role as a safe haven will always be suspect.