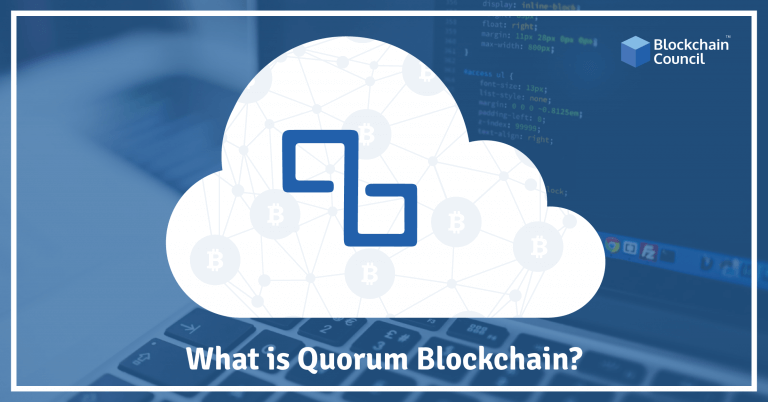 Blockchain or DLT (Distributed Ledger Technology) is one of the major transformations that we have seen recently in the field of technology. Being one of the most multifaceted and universal technology, it has managed to garner the attention of many businesses around the world. Although, Blockchain now finds application in myriads of the field usage in the financial sector remains the most conventional and popular one.

The inclination of big banks towards blockchain technology is unhidden. J.P. Morgan Chase has taken the initiative in this direction; it is one of the leading investment banks in the world. JP Morgan along with Ethereum Enterprise Alliance has come up with Quorum. It is a private blockchain which will be working as the bank’s new brain.

Why there is a need to develop such a system?

When we talk about Blockchain and its implementation in the financial or other sectors, then there are a few concern which bothers us. Issues like control of information, complete public transparency and access are a few concerns that banking and other financial institutions have when it comes to the blockchain. Although, blockchain offers features like immutability and easy traceability when it comes to the traditional banking system than relying on a system where the entire data would be visible to the public is bothersome. Apart from this, the threat of exposure to smart contracts is something which also concerns these organizations.

Well, Quorum is a move in this direction. JP Morgan has developed this with an intent to clarify all the apprehension surrounding the use of blockchain as a part of the mainstream financial transaction system. Another reason for the development of Quorum is to seal the gaps that blockchain has and to come up with a reliable and trustworthy blockchain platform.

As mentioned above, Quorum is an Ethereum based DLT. The objective behind this to provide a permissioned implementation of Ethereum which supports transactions and contract privacy.

The functioning of Quorum is similar to Ethereum but with a few differences. Here is how Quorum is different from Ethereum blockchain :

If we consider all the features of Quorum, then it’s an excellent tool for the banking companies. Although it works with the restrictive mechanism, this diminishes the trust issues which the banking and financial institutions have when it comes to implementing blockchain.