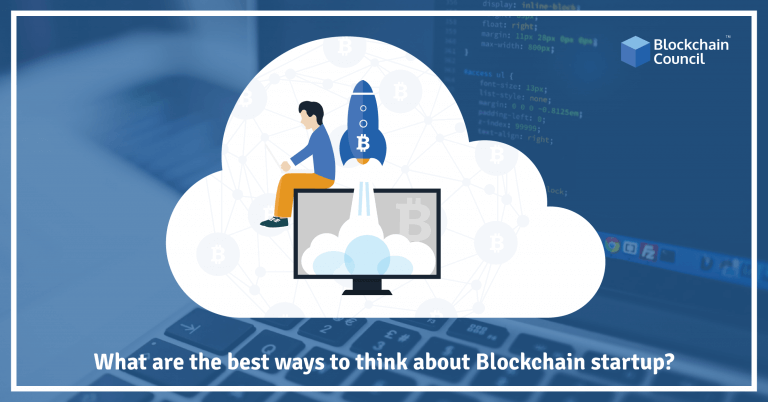 Blockchain Technology has seen a lot of interest from silicon valley as investors and users are lining up to use Bitcoin in their daily lives. But the hype as has also led many industry experts to claim that we are in the early days of blockchains, similar to the early 1990s and the best uses of blockchain technology probably exist in the future. So far, some of the most significant Initial Coin Offerings have focused on creating decentralised versions of pre-existing services like Facebook and YouTube. However, that is not where the real potential of blockchain technology lies. What makes blockchains truly revolutionary is that they allow for users to transact with each other without going through a trusted intermediary like a bank. As a corollary, that means that blockchains provide a way for information to be stored in public, a tamper-resistant ledger that can be accessed by anyone across the world to be referenced as a truth ledger. Let’s take a look at some of the most promising start-ups that are built on Blockchain Technology

Bitcoin and other cryptocurrencies while being decentralised to transact with, still remain dependent on centralised exchanges like Binance and Bittrex to facilitate trades over the internet. Peer-to-Peer exchanges, although possible, remain a small percentage of overall transactions because of the additional security concerns in real-world meetings involving cash. Therefore the market is ripe to be captured by a startup that can create a universal protocol that enables atomic swaps of all the cryptocurrencies with each other using smart contracts and other decentralised tools. Projects like OmiseGo, Request Network, TenX, and Kyber are some of the leading startups in this space, but none of them has a working product that is production ready. Exchanges also remain some of the most lucrative businesses in the cryptosphere because they always make money – be it in a bear market or a bull market.

The real estate market provides a few unique problems that can be improved upon by Blockchain Technology. Buying and selling property is a lengthy and expensive process that relies on a lot of paperwork and often involves hiring people to handle all of that red tape. The steps include clearing the property’s title by checking records in the local civil services office and getting transfer papers drawn up with the help of court-appointed notaries. Blockchain Technology can be used to store all of the land title information in a publically accessible ledger making the process described above quite redundant. Since the ledger is cryptographically secured, there is no chance of information being manipulated. This is especially beneficial in developing countries which suffer from all kinds of corruption at the institutional level. The Indian city of Visakhapatnam is already developing its own blockchain based record system to handle their real estate titles. Real estate is a multi-trillion dollar market worldwide, and it benefits a great deal from blockchain based records. This would also pave the way for buying and selling of property directly on the blockchain using smart contracts and tokens. This is a real use of blockchain technology because property buyers benefit from the security of blockchains.

Because of the private and public key pair that Blockchain Technology requires, it makes it easy to track ownership of an individual in any public transaction that they choose. This is very useful for democracy as it lets people participate in the voting process without leaving their house. Because of digital signatures, one can be certain of the authenticity of the identity of the issuer. Also, since voting takes place in a decentralised fashion, it is also harder for big players to sway the outcome of the voting one way or the other. We have already seen voting via blockchain in the governing of the Bitcoin protocol. Bitcoin operates on the “one CPU for one vote model” for miners. This allows for people with a differing point of views to voice their concerns and in the long run, helps to find out the best course for the protocol

How Blockchain has changed the world in the past 9 years?
Scroll to top