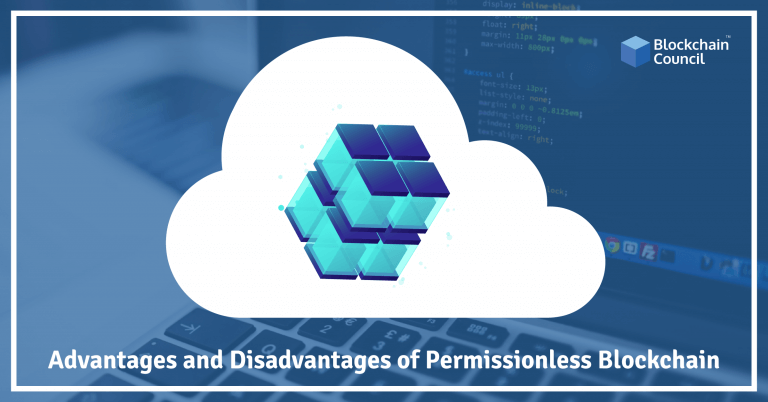 Blockchain Technology surfaced with the surge of cryptocurrency. Today you may find every business, and all the big industries are talking about using Blockchain. They want to make it a part of their mainstream business operations. On the surface, we know that blockchain is a distributed ledger technology. It works on the principle of decentralisation and peer-to-peer transactions. It means that Blockchain culminates the need of having intermediaries. Thus it saves cost and time both. It is the prime reason that many of the financial institutions and businesses are trying to use Blockchain for their benefit.

The data exchange on blockchain works on the principle of cryptographic protocols. This makes all the information and data in the ledger free from tampering, hacking and alteration.

When we talk about business-to-business perspective then Blockchain enhances the trust between the trading parties, it also gives them instant access to the authentic information. All this is feasible because of the ability of blockchain to have the historical record of the entries. But when we dig a bit deeper into the technical aspects of this technology, then the things are different. The blockchain is of two different types: Permissionless which is also known as Public Blockchain and Permissioned which is known as Private Blockchain. Both these types have their own sets of benefits and loss.

Companies are trying to explore various ways of using both types of the platforms but for that, it is important to take into consideration the pros and cons of each. In this blog, I will be focussing on the advantages and disadvantages of permissionless Blockchain.

For those who have been researching or listening about Blockchain, they would know that the diversification of blockchain types is based on the consensus methods which helps to validate the transactions. Based on it, there are two types of Blockchain:

This type of blockchain is public and is open to all. The participant must have resources like computing power and software to validate transactions. Bitcoin and Ethereum are examples of the same. In simple words, it means that anyone in the network (nodes) can join the network and validate the blocks, anyone can read the chain and add new blocks to it.

This type of system is based on a consortium of trusted validators. One needs the authorization to read the information in the chain which is not the case with permissionless blockchain.

One of the major drawbacks which hold most of the companies to make permissionless blockchain a part of their enterprise solution is that it requires massive computing power to achieve consensus. Each node in the network solves a complex mathematical problem with the proof of work consensus mechanism to ensure transaction validity. The point of concern is the transparency of the system. It is visible to everyone which makes the permissionless blockchain a dicey affair for the companies.

When it comes to the permissioned system, then it is highly scalable. The consensus models can be built on the proof-of-stake protocol.

Although the participant access is the key differentiator between the permissioned and permissionless system, both are equally efficient and share similar attributes. It also contributes to the advantages of both these systems.

Are Blockchain and Crypto Interchangeable Terms?
Scroll to top