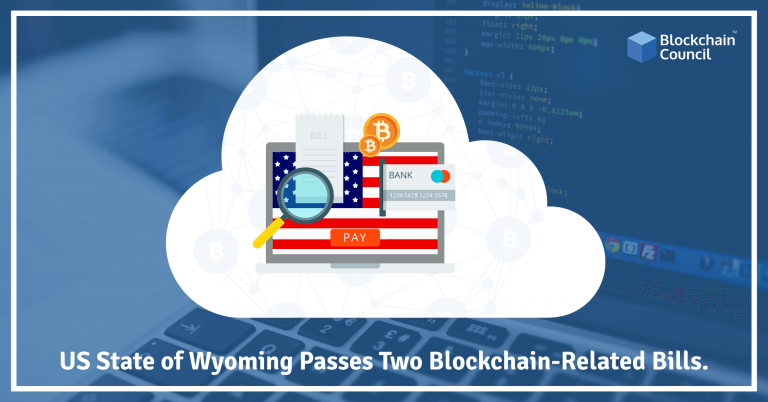 Deemed as one of the greatest inventions of modern times, blockchain technology has gained tremendous importance right from individuals and blockchain believers to multinationals and governments. During the initial days of the blockchain evolution, the focus was more on the bitcoin currency rather than the driving force behind it. But now things have changed with people wanting to learn the technology behind the working of these new class of assets.

Within just eight years, bitcoin has gained a lot of hype primarily because it threatened the very foundations of the traditional financial system. Touted as the golden egg for the financial system, it provides appropriate levels of security eliminating the exorbitant intermediary costs faced by financial systems. Blockchain technology impacts industries across numerous verticals such as healthcare, art, music, supply chain, and governments, to name a few.

Acts Of Tokenization And Compliance

One such country which is currently making headlines is the United States. The State of Wyoming is one among those States which aims at leveraging the powers of the blockchain. These bills address the areas of tokenization and compliance issues. Tokenization is the act of replacing sensitive data with unique identification symbols for maintaining data security.

The bill on tokenization (House Bill No.185) was introduced on January 16 while the blockchain compliance-related bill (House Bill No.74) was introduced on January 8.  The bill on tokenization will lay the groundwork for storage of certificate tokens which represent stocks on a blockchain or any other secure audit-based database. It permits digital transfer. It will be effective from July 1, 2019. The representatives who have sponsored this bill are Hunt, Lindholm, Holsen, Brown, Western and Zwonitzer, and senators, Rothfuss and Driskill.

Caitlin Long, the President of the Wyoming Blockchain Coalition, explained on a website post that the compliance-based legislation would help in creating special purpose depository institutions to serve businesses. The bill contains findings relating to blockchain businesses not being to secure FDIC-insured banking services because of their suspected or actual dealings with cryptocurrency.

She had also mentioned that the bill prohibits special purpose depository institutions from making loans. It must maintain 100% of its deposits in reserve, provide services only to businesses and comply with all applicable federal laws. This will be brought to effect from October 1, 2019.

These bills, passed by Wyoming Governor Mark Gordon, have been brought about with the belief that this change in legality could attract heavy institutional investment and blockchain enterprises to Wyoming. These regulation formed by Wyoming will set an example for other states which may then follow suit.

Though one can’t tell if blockchain will put an end to the centralized financial system, it doesn’t mean that the ethos of decentralization or certain concepts of the blockchain can’t be adopted. Time will tell about how the blockchain will evolve, but it is certain that the status quo is no longer an option and that historic changes will impact the economy, the lives of individuals, and the world.

How Russian Railways Use Blockchain For Tracking Passengers?
Scroll to top