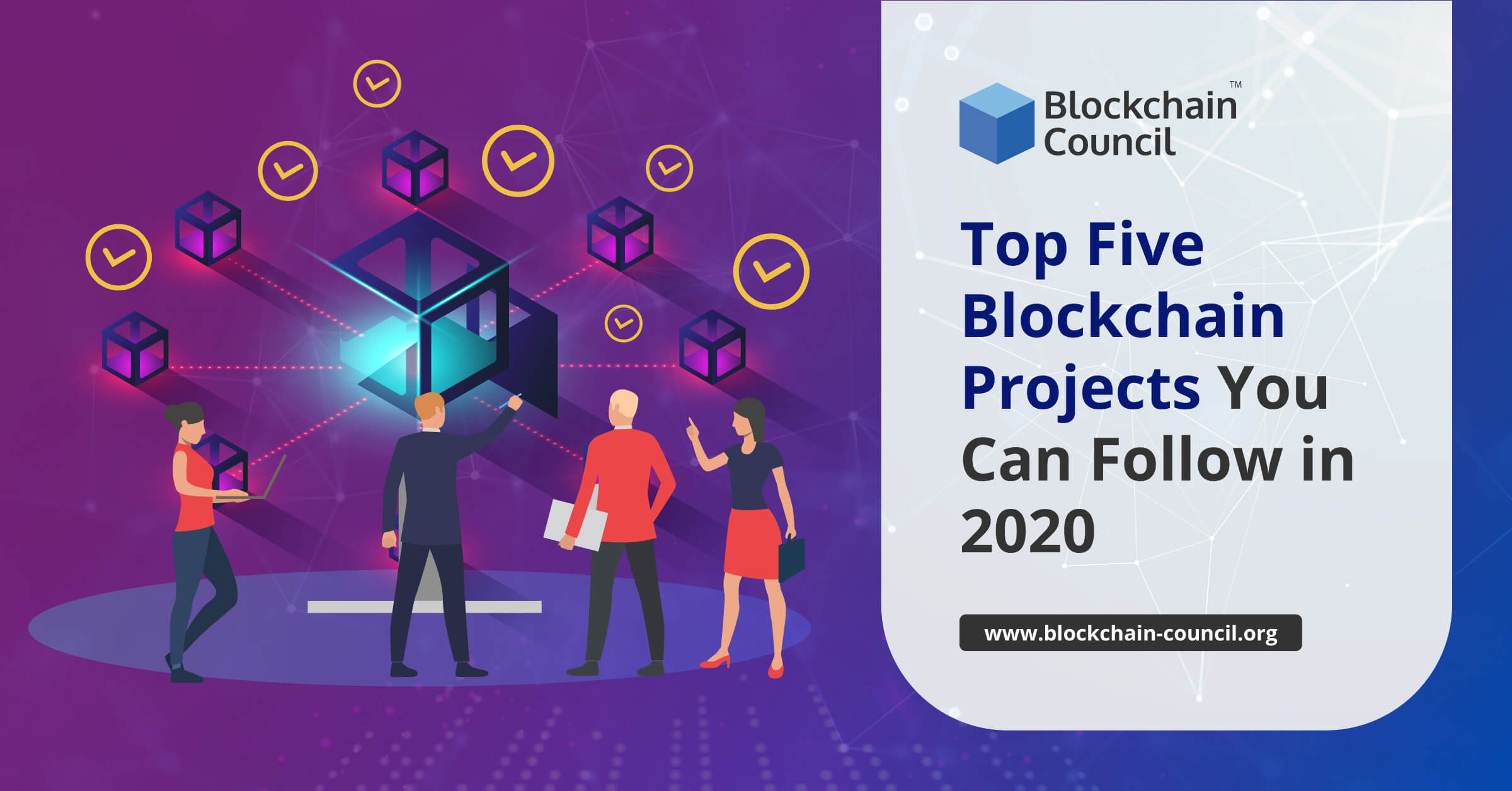 With the year 2019 bringing in numerous industries and institutions under the radar of blockchain and transforming a mere buzzword to a technology of influential business use cases, Blockchain has become the most talked-about and demanding skill to have. Governments of many countries have upped their ante in blockchain implementation. To name a few, Dubai is racing to become the world’s first city powered by Blockchain; China has also spent billions on blockchain implementation in government processes, provide cybersecurity. Large financial firms and institutions around the world are implementing blockchain to get the full benefit of their operations and utilize their full potential. This overture of technology has led to the commencing of numerous blockchain research and development projects all over the globe. In this landscape, we feature top five, among many, ongoing and finished blockchain projects to follow and look forward to in this year:

Rising life expectancy, multiple inefficiencies in current medical facilities, growing mistrust of patients on existing systems, infusion of information technology in healthcare space, the rising cost of healthcare facilities, along with many other issues have led to digital transformation in this space a needy requirement and Solve.care is one of those transformations based on blockchain to redefine the healthcare benefits administration, coordination, and payments. It also lets the healthcare provider create their own “Care Administration Network.”

HMS Technologies, a significant healthcare info company, working for the US government, has partnered with Solve.care to integrate the blockchain in their federal HIT (Health Information Technology) initiative to reduce the government spending on healthcare, enhancing digital healthcare profiles and putting in place the accessibility to virtual healthcare services.

Solve.care also partnered with Lyft, a ridesharing app, to ease down the healthcare-related transportation through automated payments using the digital token, Solve, while taking a ride to any doctor, clinic, or pharmacy.

A blockchain-based social networking website that in addition to giving the experience, of connecting to friends and families and of exploring topics as per the interest, of a typical social networking site, treats user space (space provided to the user on website) as a property whose value increases as the level of traffic and engagement increases. For example, if a user’s profile or page or any post is getting tractions, likes, comments, or shares, the value of space occupied by user increases and that property can be bought, sold, rented, or monetized in any other form just like a real-world property.

Users would also be awarded for the time they would use the website and as per the activities. The ad revenue would also be shared with the user through Uhive token, the inbuilt digital currency of Uhive.

A little known blockchain project that would make big data more accessible and manageable with the help of Directed Acyclic Graphs (DAG), which is a highly scalable data structure and has been used in IOTA’s tangle chain. It has been touted as the democratization of data.

In today’s world, where a massive amount of data is generated, and behemoths of databases are used to store them, very few organizations can extract meaningful information out of them. An increasing number of companies are spending loads of money on enhancing the capabilities to extract information from large data sets efficiently. AI and ML have made it cheaper, efficient, accessible, and affordable. Constellation has been built for the same purpose of data provenance and integrity by providing infrastructure of an open, decentralized data marketplace.

US Airforce has partnered with Constellation for automation of big data management from data sources like drones, planes, and satellites to help them avoid being in silos and provide real-time overviews of data sources.

It is a blockchain film platform and touted as an International Blockchain Network of Independent Filmmakers (IBNIF) based upon blockchain designed to finance, produce and distribute film projects and rights.

Moviecash, Lutoken, and Lumiere crypto coins are the basis of Cinemadrom. These tokens are designed for financing film projects hosted on Cinemadrom blockchain platform, and for launching and supporting the work of various services of this ecosystem.

This blockchain network brings together various participants like a film producer, author, director, actor, investor, partner, and general people who watch the film. With the help of this technological breakthrough based on the financial principle of interaction of various parties involved, the threshold entry to produce a movie has been brought down to $100 from $1,000,000. The primary source of revenue for the blockchain network is the advertisements placed on Cinemadrom services.

A blockchain-based Internet browser which already achieved a mark of more than 20 million downloads is poised to provide high speed, privacy, and security. Rewards are given after opting for the ads authorized by the users, and that ultimately helps publishers get the fair share of the revenue from the Internet. The blockchain solution has tried to remove the middleman.

The user data, internet activities, personal shared data, and cookies, etc., are sold to the highest bidder for advertisement targeting. The users are even burdened with fraud ads. The blockchain-based browser blocks ads and trackers that identify the user and protects the user from getting tracked from every move they make on the internet. This gives the user the freedom and privacy and protects them from harmful advertisements. This also results in a much faster speed of website loading and surfing. One significant advantage of using the browser is that users who opt for ads can set the frequency of commercials per hour and get rewarded for the same when it appears and the user clicks.

In summary, all the above projects are just an initiation of the full potential of the blockchain environment, and numerous opportunities lie in this area for the professionals who want to work in this space. Blockchain courses & certifications help you rise to that role instantly.

5 Advantages of Getting a Blockchain Certification
Scroll to top