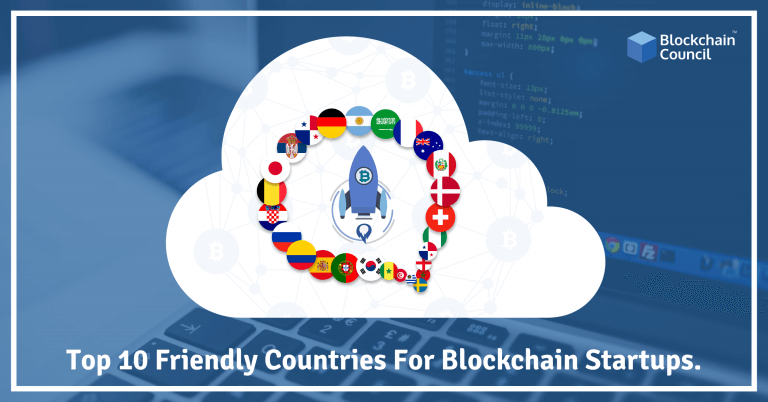 The blockchain is the latest revolution in the digital market. It has spurred the new era of transformation. This has brought many nations working aggressively towards integrating this technology with mainstream business operations. Although the entire world is well-aware about Blockchain and its positive side, only a few nations have shown a positive inclination towards accepting this technology and making it a part of their business operations. We also know that Blockchain finds usage in supply chain management, data security, transparency and much more. Whether it is politics or retail or health care, Blockchain finds usage in almost all the business niches.  In this blog, we unveil ten nations of the world which have embraced Blockchain technology with open arms.

Blockchain market is highly dynamic, and so is the developments around it. Many countries are now favoring the use Blockchain technology, apart from these nations, countries like the UK, Israel, South Africa, and Mauritius are also embracing this technology and making a considerable difference on the global platform.