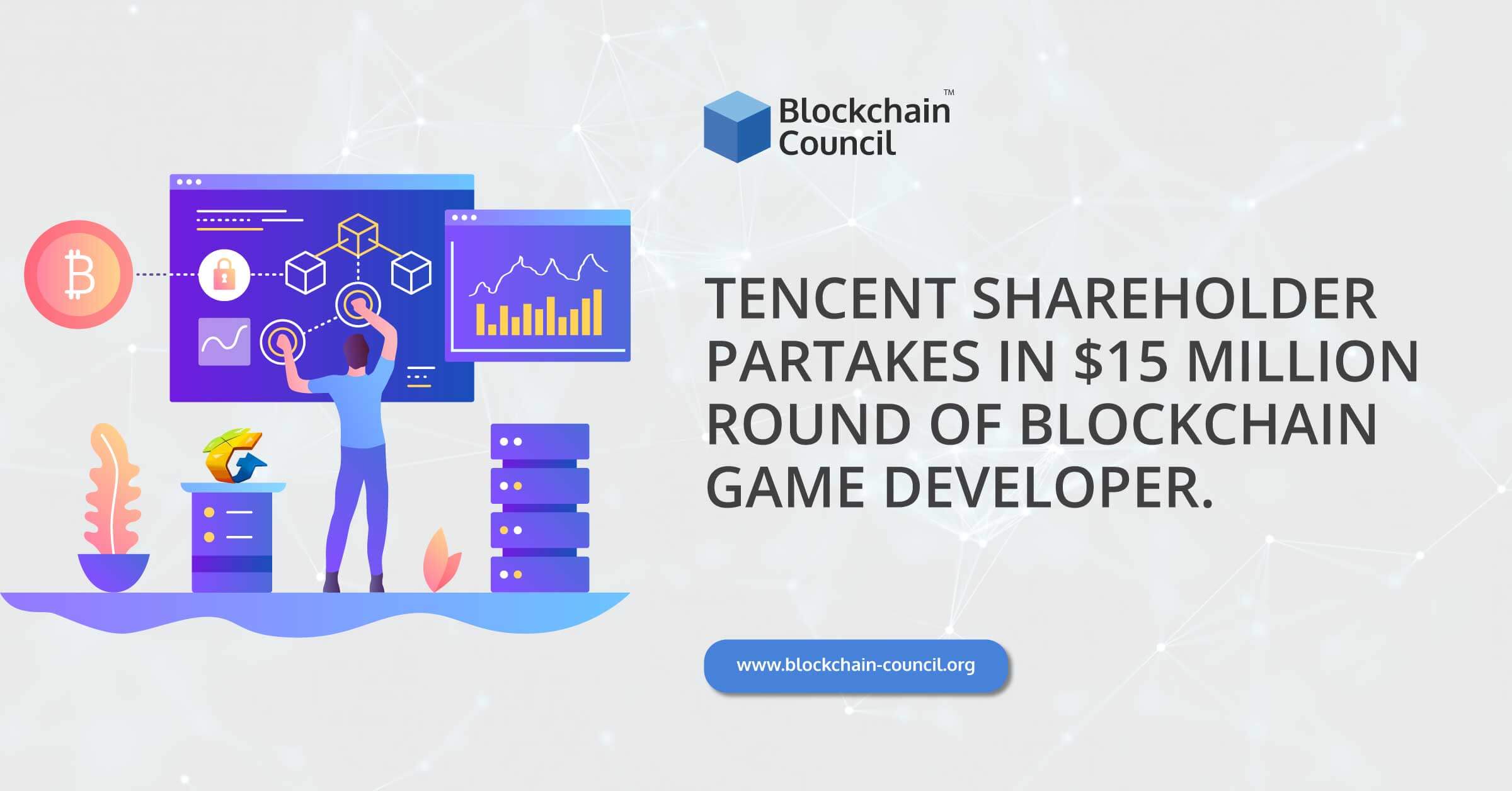 Naspers, the largest shareholder of the Chinese investment holding company, Tencent Holdings Limited, has taken part in a $15 million investment in Immutable, the blockchain gaming studio. Naspers is one of the largest technology investors in the world that operates and invests in countries and markets globally, with long-term growth potential. Immutable is the developer of the renowned collectable card game named ‘Gods Unchained.’ Immutable is a Sydney-based blockchain gaming startup. It has raised $15 million in Series A to bring blockchain-based gaming to the masses. Gods Unchained is a turn-based competitive game where the goal of the game is to reduce the opponent’s life to zero.

The funding round was led by the investment firms, namely Galaxy Digital EOS VC Fund and Naspers Ventures, with participation from Apex Capital Partners. As per the report, Gods Unchained, the flagship game of Immutable, has made a profit of more than $4.5 million in just over a year, though its players consist of a closed group of 13,000 gamers.

Immutable was founded by the two brothers, James Ferguson and Robbie, in July 2018. In an interview with the Australian business and finance newspaper, Australian Financial Review (AFR), James had stated that Immutable aims to increase the number of players of Gods Unchained from the current 13,000 to one million players.

The funds will be used for developing the Gods Unchained game and to build an open-source blockchain for developers to help create immutable assets like weapons, skins, and cards, as reported by the firm. Tyler Perkins, Immutable’s VP of Marketing, reported that Immutable previously raised $ 16.8 million. He noted that the Series A funding has brought in a total of $16.8 million. Perkins did not issue any statement about the firm’s valuation with the round. He said that the previous funding of the Gods Unchained game was backed by Nirvana Capital and Coinbase Ventures.

Chris Clay is the former director of the popular video game ‘Magic The Gathering (MTG): Arena.’ He was hired by Immutable last month to lead the game’s development and this includes optimizing the overall community experience and design improvements. Immutable aims to use the new capital to make blockchain gaming mainstream. As stated by Tyler Perkins, “We’re developing an array of applications to provide a ‘noob-proof’ experience for users to jump in and easily interact with this new digital asset class.”

Tencent is a Chinese multinational investment company founded in 1998. Its subsidiaries specialize in several internet-related products and services, artificial intelligence, technology, and entertainment both in China and across the globe. Tencent is the world’s largest gaming company that offers many services such as music, social network, e-commerce, mobile games, web portals, smartphones, payment systems, and internet services. Tencent is also credited with being one of the world’s largest social media companies, venture capital firms, and investment corporations. As further stated by Perkins, “We don’t believe there will be one blockchain to rule them all. Our intention for the Immutable Platform is to serve as an overlay that supports multiple protocols, allowing game developers to choose the one which works best for them.”

In February this year, Hyperion, the unique digital card of Gods Unchained was the world’s second-most expensive card ever sold after selling price for $62,000 or 137.8 Ether (ETH), during the time of auction. Built on the Ethereum blockchain, the Gods Unchained game has been in Beta mode since July. It claims to have already sold more than 4 million cards, thus generating more than $4.5 million in revenue through its limited ‘Genesis Sale,’ ending on 10 October.

To stay updated with blockchain news, check out Blockchain Council.