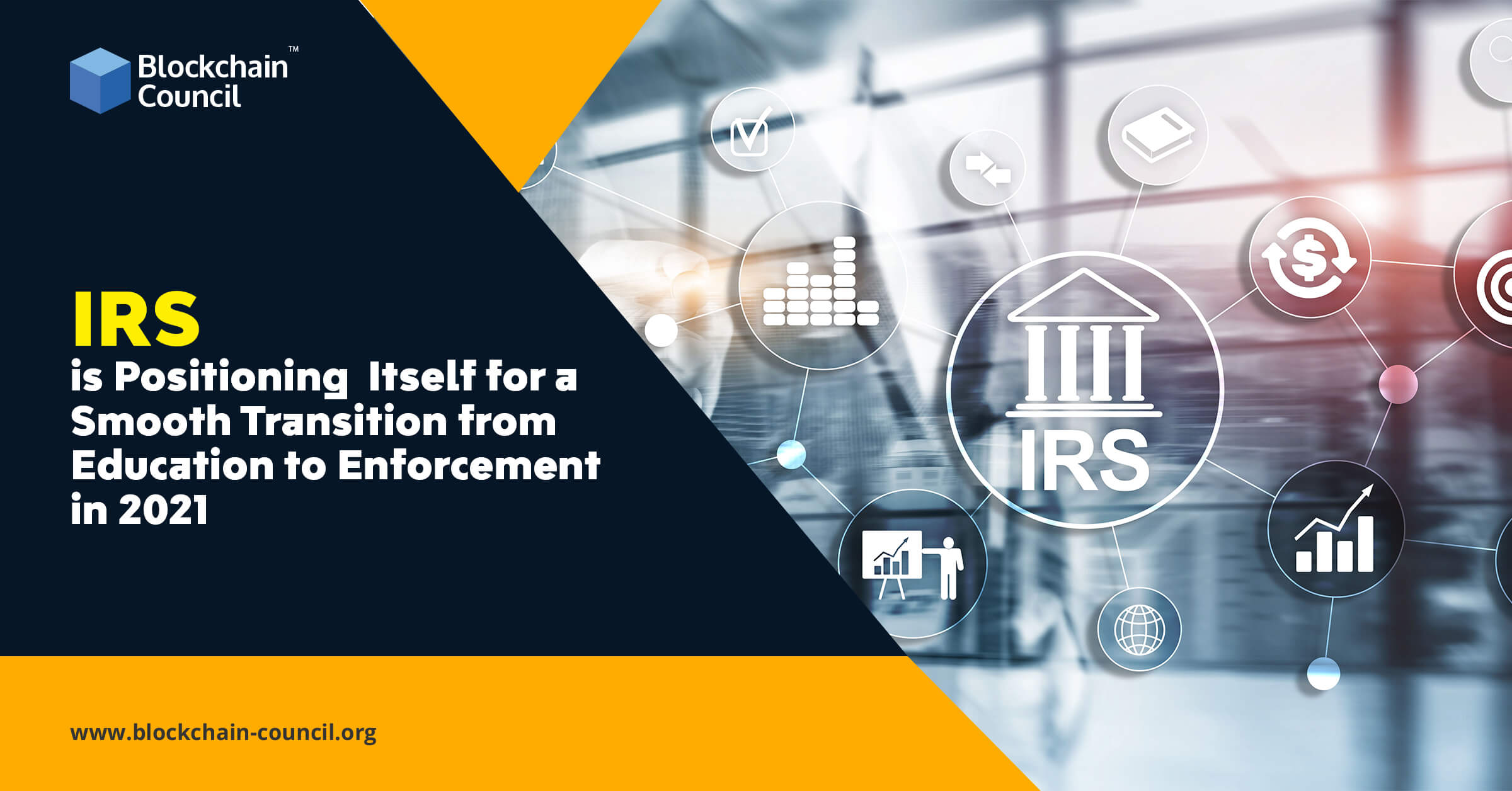 According to the latest announcement by Don Fort, the former chief of the Internal Revenue Service (IRS) is shifting from education to enforcement.

Over the past several years, the IRS has frequently warned that taxpayers who violate the law while using virtual currency will be entering a new phase this year as the tax collection agency begins to focus on seeking civil and, potentially, criminal penalties.

Don Fort mentioned that the IRS had directed its resources on informing the public of proper reporting guidelines until now, but now it will be turning to more powerful “enforcement.”

The IRS is observant on guaranteeing that the tax gap, or the difference between what taxpayers should be paying to the U.S. Department of the Treasury and what is paid voluntarily, does not widen for any reason.

In the past, the IRS has spent substantial resources educating taxpayers about the tax consequences of investing in trading, or creating virtual currencies.

In early 2018, in response to a John Doe summons, Coinbase Inc. provided information to the IRS about 13,000 users who bought, sold, sent, or received at least $20,000 of cryptocurrency between 2013 and 2015. Using this information, the IRS is conducting civil audits, and the IRS Criminal Investigation Division and the DOJ are tracking criminal investigations.

In July 2018, the IRS announced an audit campaign that focused on addressing “noncompliance” related to virtual currency usage and in 2021, the second leg of the campaign is focussing on enforcement, which is in full swing.

The report also highlighted significant trends, such as the addition of a question about cryptocurrency now prominently placed at the top of form 1040, indicating that the IRS is gearing up and is taking one step further by moving the question to Form 1040 itself.

Although the IRS has not yet announced much mainstream tax evasion, it is reasonable to expect that trend will change in 2021 and beyond. Soon we will see the IRS transiting its focus from education to the enforcement of the tax laws related to virtual currencies.