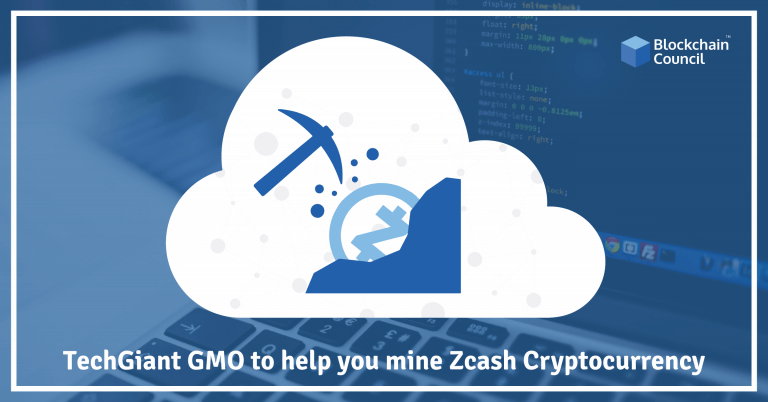 Blockchain and Cryptocurrency seem to be making headlines every second day and for obvious reasons. Despite its recent development, both these aspects of new age technological development have led to the surge of technical and financial transformations. Cryptocurrency, despite its recent origin, has paved the way for the surge for a new age financial transactions where one doesn’t have to depend on a third party for approval and validation. You have cryptocurrency, you have a platform, and you can transact, that’s how the entire financial transaction process needs. The user becomes the owner and master of everything. It has inclined many companies to come up with their cryptocurrency. The exchange of cryptocurrency takes place on the blockchain platform where the miners mine the coins and approved the transaction.

The entire process of mining is cumbersome as it consumes a lot of resources and mathematical equation solving. This is also known as consensus mechanism. The popular consensus mechanism on which Bitcoin works is Proof-of-Work which is highly time-consuming. On the other hand, we have yet another consensus mechanism to mine the coin called as Proof-of-Stake. Both have their own set of positives and negatives. Companies like GMO have come up with a mining software which makes the task of the miners easy.

What is Japanese Tech Giant GMO is doing in the field of Cryptocurrency?

The news came in September when the Japanese Tech behemoth GMO rolled out its new cryptocurrency mining software – CryptoKnocker. This software has been developed to mine Equihash algorithm based cryptocurrencies like Zcash. It makes use of graphics processing units or GPUs. It achieves the fastest hash rate in NVIDIA GPU mining on Equihash “200/9”.

Well, this new development in the field of cryptocurrency mining will make the mining process easy and effective. Here are the characteristic features of Cryptoknocker – the mining software by GMO:

How can you use Cryptoknocker?

An important point to note about Cryptoknocker is that it only supports encrypted connection with trusted certificates. You cannot establish a connection with pools that do not support the cryptographic connection.

Some other notable points about GMO’s CryptoKnocker-

CryptoKnocker looks impressive; this mining software will be available in two other languages apart from Japanese. It will be available in English and Chinese. Moreover, GMO has kept this software free to download. You can go to the company’s website and download the software. However, GMO will charge 2% of all the mining profits. This money will be further used recoup the cost and improvisation of the mining software, CryptoKnocker. Another key feature about this software is that unlike the ASICs or the Application-Specific Integrated Circuits (ASICs), GPUs are used in numerous residential computers.

As already mentioned the company has made this software optimized for NVIDIA graphic card and the efficiency has been increased to 2% more than the conventional software making the mining faster and quicker.

This is not the first move by the company in cryptocurrency domain. Prior to this, GMO also launched $1999 Bitcoin miner.

The crux of the matter is that cryptocurrency is a widely expanding field which us luring many companies to make a move in this direction. Since it works on mining, development of such software will help the company grow financially as well as establish a system which will work for the future.

Jobs in Bitcoin
Scroll to top