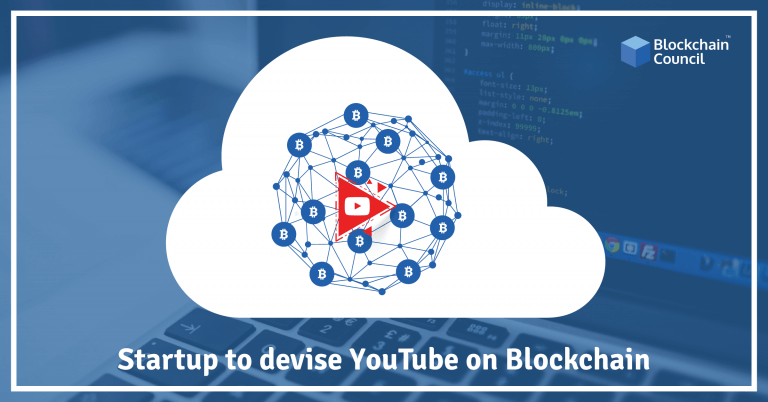 Technology is the key driver of growth.  And the latest technology which has taken the world by storm is Blockchain. Blockchain or DLT came into existence ten years back, and since then it has evolved in the last one decade. Not only it aids digital currency, but at the same time, the researchers and developers deciphered other uses of the blockchain.

The objective of this development was to create a platform which can ensure seamless business operations. Moreover, having a transparent system provides everyone in the system reaps the benefit out of it. There have been various developments in this domain, many big names are working to explore various uses of DLT, and one of them is the use of blockchain to build next-gen business models and Content Delivery System for video streaming. Currently, the Content Delivery System industry is growing at a breakneck pace. As per the reports of Theta Labs the video streaming market now accounts for 67% of the current internet traffic and is expected to reach 82% by 2020.

Various video streaming companies promise to create a system which is decentralized and making it more efficient and effective. Here is a list of a few new players working to create decentralised players in the market:

It is a blockchain-based content delivery platform which aims at transforming the monetisation aspect of the CDS by creating an alternate way to pay the creators of the video. It would eventually challenge the current market leader YouTube. LBRY will enable the video creators to publish their content online and make their content discoverable by making small payments using LBRY’s cryptocurrency token. The viewers pay the video creators in cryptocurrency token.

In this system, the viewer and the creator directly interact with each other, and the creator directly gets the money without the interference of the third party. To understand the problems of the current content delivery system, LBRY has brought in 4000 YouTubers which will help them understand the demographics. An important parameter of hiring these recruiters is that they have 500000 subscribers. It again poses to be an excellent challenge for YouTube.

The company already mentioned that the Content Distribution Market is going to rise and with the intervention of Blockchain Technology we can ensure that the market becomes evenly paid, transparent and open.

This new decentralized and peer-to-peer network will be more efficient and allow high-quality streaming. All this will come at a minimal or no cost of content delivery system infrastructure.

The rise of so many startups in the content distribution system showcases how blockchain is set to revolutionise all the industries.

Today YouTube stands as a robust Content Distribution System and remains unchallenged, but with the surge of such blockchain based decentralized platform, we can soon expect it to overtake YouTube.

What makes Blockchain so inevitable?

The reason why so many companies are making an effort to come up with a decentralized platform is to help the video creators get the fair share of their work. In the current system, everything is centralised` and is governed by a third party which not only consumes time but at the same time; it also creates an unfair payment system. With the blockchain based system, we can expect to have a system where there is no interference of the third party, and people can get the right share of their work.