Role of Directed Acyclic Graphs in the Blockchain Landscape

Wondering what is a DAG and how it differs from DLT? Want to know the role of DAGs in the blockchain space? This article is a one-stop solution.

A Quick Revision to Blockchain Technology

Blockchain technology that has been acting as one primary underlying platform for cryptocurrencies has been majorly supported by Distributed Ledger Technology (DLT). Why a Blockchain network is used widely in businesses and in the transaction of valued information is essentially due to the advantages it offers: trust on every transaction, no intermediaries involved (thereby cutting time and cost logistics), the way it stores and tracks every data-content on the blockchain, and lastly the decentralization of the data on the network.

In simpler words, we can define blockchain technology as a digital system that is established on distributed ledger technologies that can be programmed to record, store and transfer any kind of data from one party to another.

In a blockchain, a block can be considered as a packet of information or some new entry of a transaction into a chronologically ordered digital ledger, which is a chain, and interlinked in a linear form. The data on the blockchain is stored and accessed in such fashion that the whole system becomes indestructible to any kind of unsolicited or non-verified hack or change. If there’s any attempt of malicious activity, the whole network gets immediately alerted of the tampering, making it impossible to change the ledger.

Think of it like this—you, as an individual X, want to send a piece of data to your friend Y, and you choose to do the transaction on a P2P network through distributed ledger technology. To do this, you’ll have to create a new block, and a few things have to be done before the new block is integrated securely on the chain:

A DAG is an alternative to the traditional blockchain that aims to improve speed, scalability, and cost issues of blockchain technology and can be categorized as a distributed ledger technology. DAG is also a system that records transactions on a digital ledger. And as DLT is distributed and decentralized, so is DAG; both solve the same purpose. Both are exceedingly competing technologies when it comes to their application. The main difference between both technologies being the structure in which the data is stored on these platforms.

How DAG Differs From DLT

As we already understood how a new block is added on the blockchain and how each block is to be informed before any new transaction occurs on the network. However, there are no such blocks on DAG. Thus, DAG-based protocols mainly differ in how transactions are added to a network.

Due to the interconnectedness of every individual in a tree-like structure, the transaction between, let’s say A and B happens point-to-point without the transaction being passed on to every node on the network for verification.

Theoretically, the network offered by DAG gives faster transaction speeds, better scalability, and lesser energy consumption on the network grid. On the other hand, the DLT-based blockchain is somehow slower in transactions, enables a high cost of transaction over the network, and also takes more time. Unlike Bitcoin, whose TPS varies somewhere between four to seven, and Ethereum sits at 30, DAG-based protocols can handle a TPS rate into the several thousand.

Most importantly, in the DAG-based structure, there is no wasted computing power because no blocks are discarded, thus leading to lower transaction costs.

One major and the most reliable advantage where blockchain stands out is its unmatched competence in providing complete safety when high transaction volumes come into the picture, whereas on the DAG network when there’s a reduction in transaction volumes, there’s more susceptibility to phishing attacks.

Conclusion: Which to Choose?

That being said and understood. The onus to use which technology for what purpose in your businesses still lies in the hands of the owner. It depends on your type of data being transferred, the service or the application needed for that data, and other various reasons. So, before going to implement the technology of your choice, it is advisable to perform detailed research in both the technology domains with respect to your requirements. But keep in mind, DAG stands out in terms of existing speed, scalability and deals with expensive cost issues. 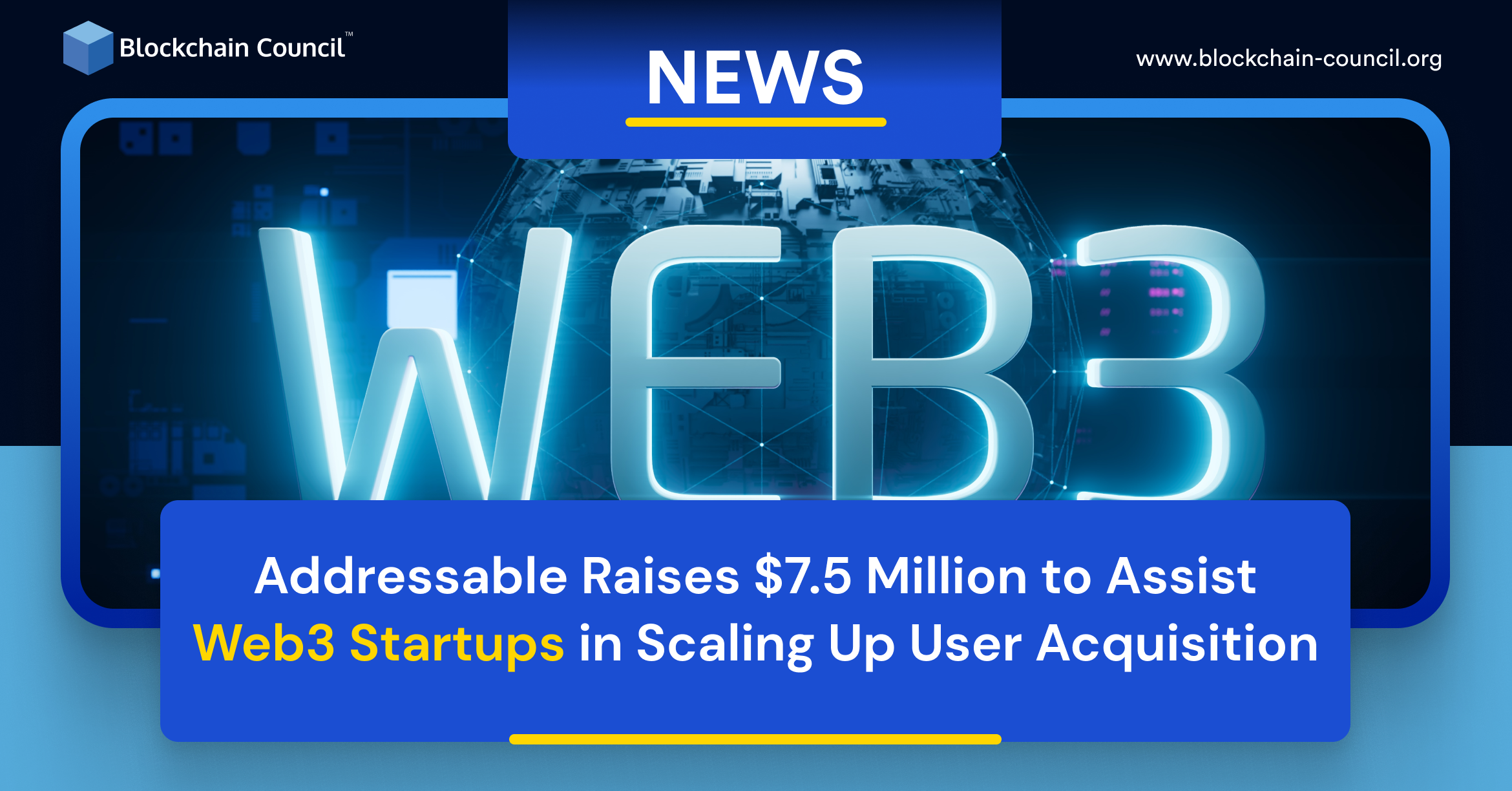 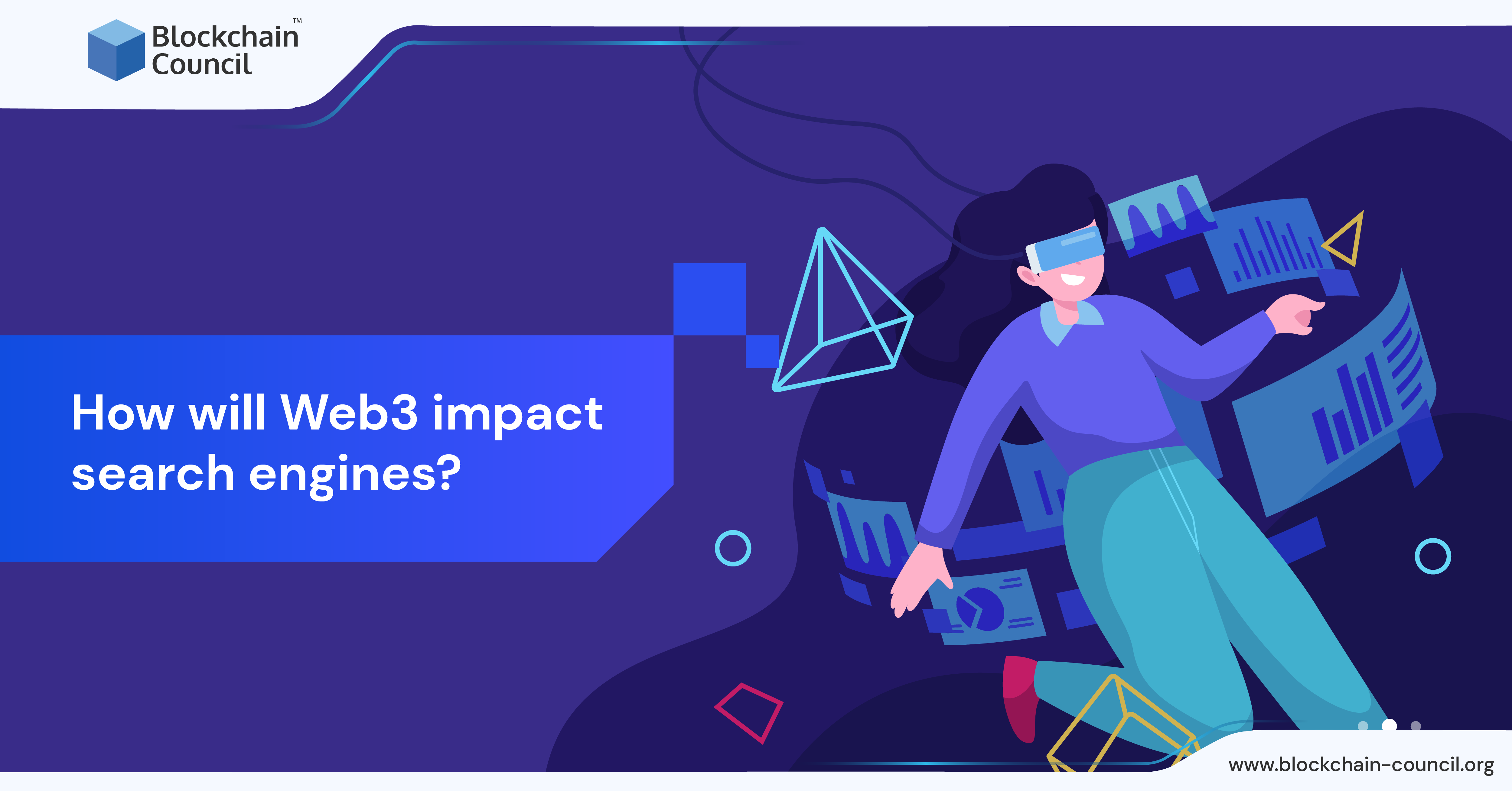