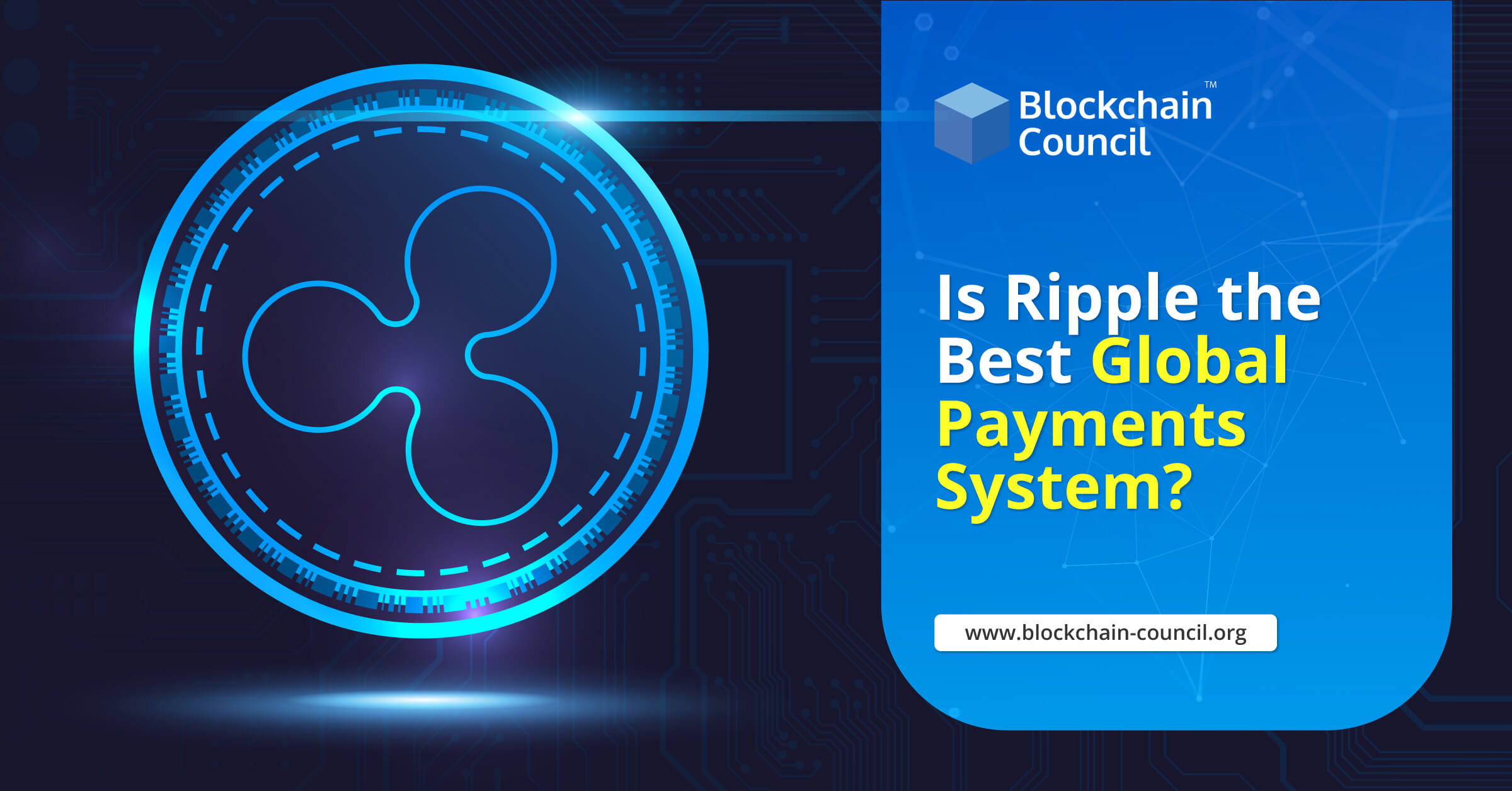 A recent raising of around $200 million by Ripple in series C funding round, on December 20, 2019, has placed Ripple on an accelerated path and industry leadership throughout 2019. Ripple is working on fast, reliable, instant, and cost-effective cross-border real-time payments and other activities related to money transmission using XRP (XRP is a custom-designed digital asset to facilitate cross-border payments, is a kind of cryptocurrency, third-largest in terms of market capitalization, just behind Bitcoin and Ethereum and has its blockchain called XRP Ledger). This initiative is being done under the banner of RippleNet. Ripple controls a significant chunk of XRP tokens (around 60% of XRP in existence).

Also, Ripple acquired a 10 percent stake in MoneyGram, a money transfer giant, as a strategic move to help customers to switch to RippleNet easily and to leverage ODL (On-Demand Liquidity). Ripple has a growing network of more than 300 customers and financial institutions like American Express, PNC, Yes Bank, Axis Bank, etc. and payment providers for global payments and service delivery.

Various services like pay-out capabilities in more than 40 currencies, on-demand liquidity as an alternative to pre-funding and operational consistency through a rulebook (to establish legal clarity for every transaction and this is made sure by a RippleNet Committee consisting of leading transaction bankers like Merrill Lynch, Standard Chartered, RBC among others and who actively advises on maintaining and enhancing the rules and standards as the RippleNet grows) has led to its widespread adoption by the institutions. Small companies are looking for such services as the ones offered by Ripple to make a global presence and enter new markets and improve customer experience.

Not only this, but Ripple has also consistently been collaborating, with a commitment of $50 million, with prominent universities around the world to assist and accelerate academic research, technical development, and innovation in blockchain, cryptocurrency, and digital payments.

RippleNet has also achieved year on year growth in transactions by 10x.

The coming years will bring a tremendous rise in financial transactions through RippleNet as the adoption of digital assets and blockchain technology in mobile wallets and apps like Gojek, Grab, and PayPal have become more mainstream as they look to expand their services to keep up with customer demand and compete with digital banks.

xCurrent is a large-scale real-time payment settlement system that enables participants to communicate through messages, clear the bills or dues, and settle transactions. The speed of payment or transaction resolution is disrupting the existing systems in the market, such as SWIFT, through which payments get resolved in a few days on an average.

This disruption, and the compliments from customers, is often interpreted to be “enough.” When a payment settlement can happen in a few seconds without XRP, what is the need to use it at all? t is cheaper and faster to settle payments with XRP than FIAT/FIAT exchange pairs.

xRapid is another product made to eliminate the need for these NOSTRO/VOSTRO accounts. Instead, it sources liquidity from the market, purchasing XRP for FIAT at one end of the payment, only to further sell it for FIAT at the other end. This product or technology opens quite a few new opportunities:

Using the XRP ledger has a cost (in terms of fees), and in most cases, you decide for yourself how high the cost is (above the minimum price, which is 0.00001 XRP). The size of the fee defines how the transaction is prioritized by the validators, so a higher fee than the minimum one will guarantee a faster transaction.

Stablecoins are the tokens issued on the Ethereum blockchain where payments typically settle in 10 to 15 minutes or a slightly longer duration depending on the number of confirmations required and ongoing network activity. The process extends the volatility window, but because the Stablecoins are less unstable than XRP ( as they have been pegged to a FIAT currency), this is not a primary issue. In fact, in some cases where the market liquidity is better than XRP in FIAT comparatively, it might be a better alternative than XRP.

XRP, like Bitcoin, Ethereum, among others, is not issued by anyone and does not represent any particular value other than its own. When changing these around, value changes too. When a Stablecoin is changed, the value does not move — only the promise of value.

So, Ripple is the best global payment system, depending on the unveiling of new technologies in the blockchain space by the financial institutions and the role of central banks in the whole scenario. But as far as blockchain technology is concerned, the developments and current adoption make Ripple an attractive financial player