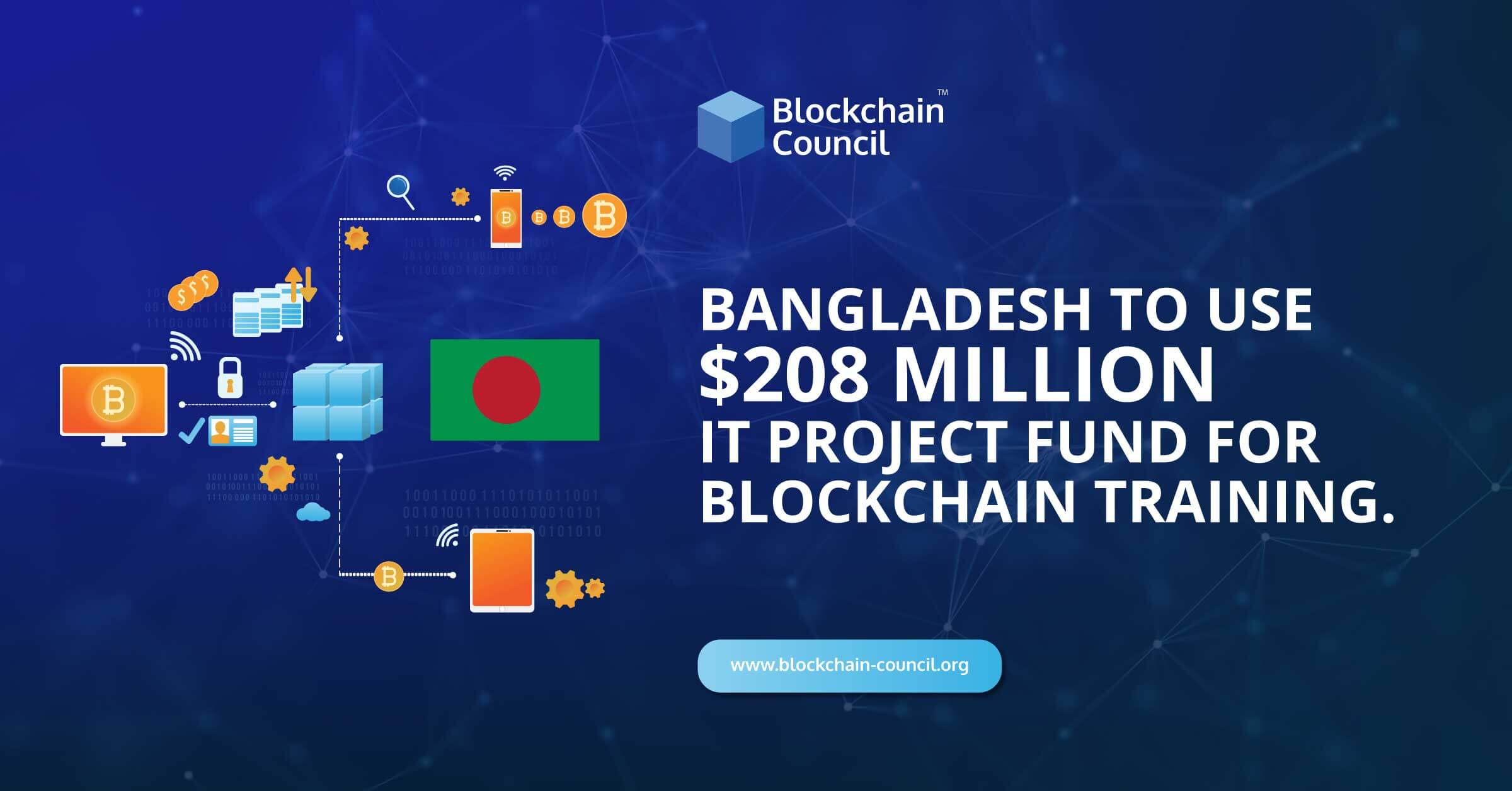 As per news reports, the Bangladesh Government plans to train graduates in Japan and India with its IT project fund. The first phase would involve sending the graduates for the training, which will be held in India and Japan. Bangladesh authorities are planning on sending a hundred graduates for this training program to boost their expertise in the fields of machine learning, cybersecurity, AI, and distributed ledger technology.

Bangladesh also plans to send another 200 graduates of electrical and electronics engineering and computer science and software to learn the future trends of information technology. Candidates who are interested in applying for the program can access the detailed description on the official website of Bangladesh Hi-Tech Park Authority (BHTPA).

Bangladesh Hi-tech Park Authority, established in 2010, is a government agency which is dedicated towards establishing, managing, and operating technology business parks throughout India. It is one which has implemented projects such as Kaliakoir Hi-tech Park and Jessore Software Technology Park.

As detailed in the news report, candidates below 32 years of age will have to undertake an exam with the Information and Communication Technology (ICT) Division to qualify. The program will be bankrolled by a governmental fund which is created in association with an Indian line of credit for establishing twelve district ICT and hi-tech parks. The project’s fund which is worth 17.96 Billion Bangladeshi taka was launched for implementation on July 2017 and will go on until June 2020.

In June, the Canada-based University of British Columbia (UBC) announced a training program in distributed ledger technology and blockchain for Masters and PhD students. According to the press release on June 11, the training path, designed to build competency in the field of blockchain technology, will focus on its application in four public benefit areas such as clean energy, health and wellness, regulatory technology, and indigenous issues. UBC revealed that they hope to train 139 students over a period of six years.

Public Vs. Private Blockchain : A Comprehensive Comparison
Scroll to top