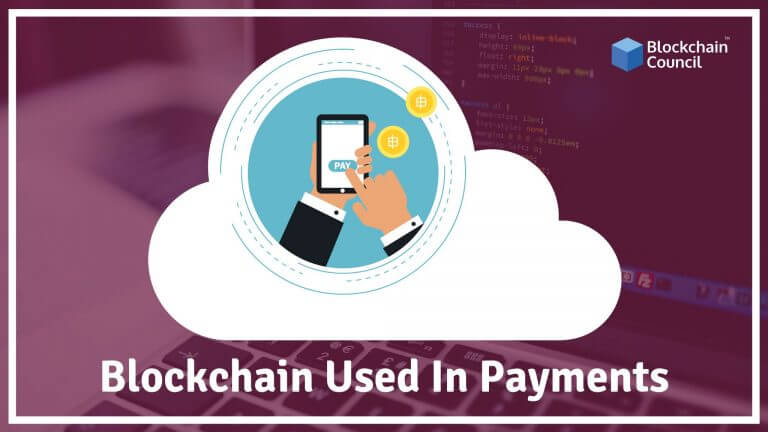 Ask an average person on the street what they think of when you say ‘payments’. They will likely respond with something around paying for goods. Or if they are particularly savvy, they may reference an app they use to pay their friends, such as Venmo.

How Blockchain Can Be Used In Payments-B2B, B2C, P2P & How It Works? from Blockchain Council

That is because these payment interactions are quite visible to their daily lives. To an average person, the payment begins and ends around the time money is debited, or credited, to the personal bank account.

These payments are also where the innovations and investment have been concentrated in the industry. Venture capital, private equity and investor money have been pouring into seamlessly connect the consumer, the bank and the merchant. This is to make paying for goods and services as easy as possible.

To the payment professional that spends most of their day facilitating payments between institutions, such a world seems far off. Why can it be so innovative to pay for groceries yet so arcane to send money from New York to London?

According to the keynote address delivered by Celent’s Patricia Hines at the Pay Commerce Customer Conference, the gap between the personal and institutional experience may soon be closing.

But this has primarily happened on the consumer side in the rise of P2P payment platforms such as Venmo. What appears to be lacking are similar innovations in the B2B payments space, despite the relatively larger size of the B2B market side. According to the McKinsey Global Payments Map, B2B accounts for the majority of cross-border volume and revenue. In 2015, $135 trillion was transacted cross-border B2B flows, compared to $980 billion B2C; $765 billionC2B and only $405 billion C2C.

However, the rise of technologies such as PayCommerce’s Federated Ledger (TM) is shortening the steps required to send and receive payments around the world. Using the foundation of the blockchain, PayCommerce’s Federated Ledger is a hybrid integrating both distributed and centralized ledgers. This model enables faster payments across networks, combine the foundation of blockchain technology with PayCommerce’s messaging platform. The Federation of compliance and business rules combines with the consortium model. By leveraging the blockchain foundation, PayCommerce ensures it is compliant and accommodates business rules in a heterogeneous network environment. In turn, these innovations are driving down the costs of the transaction.

How Blockchain Can Be Used In Peer To Peer Trading & How It Works?
Scroll to top