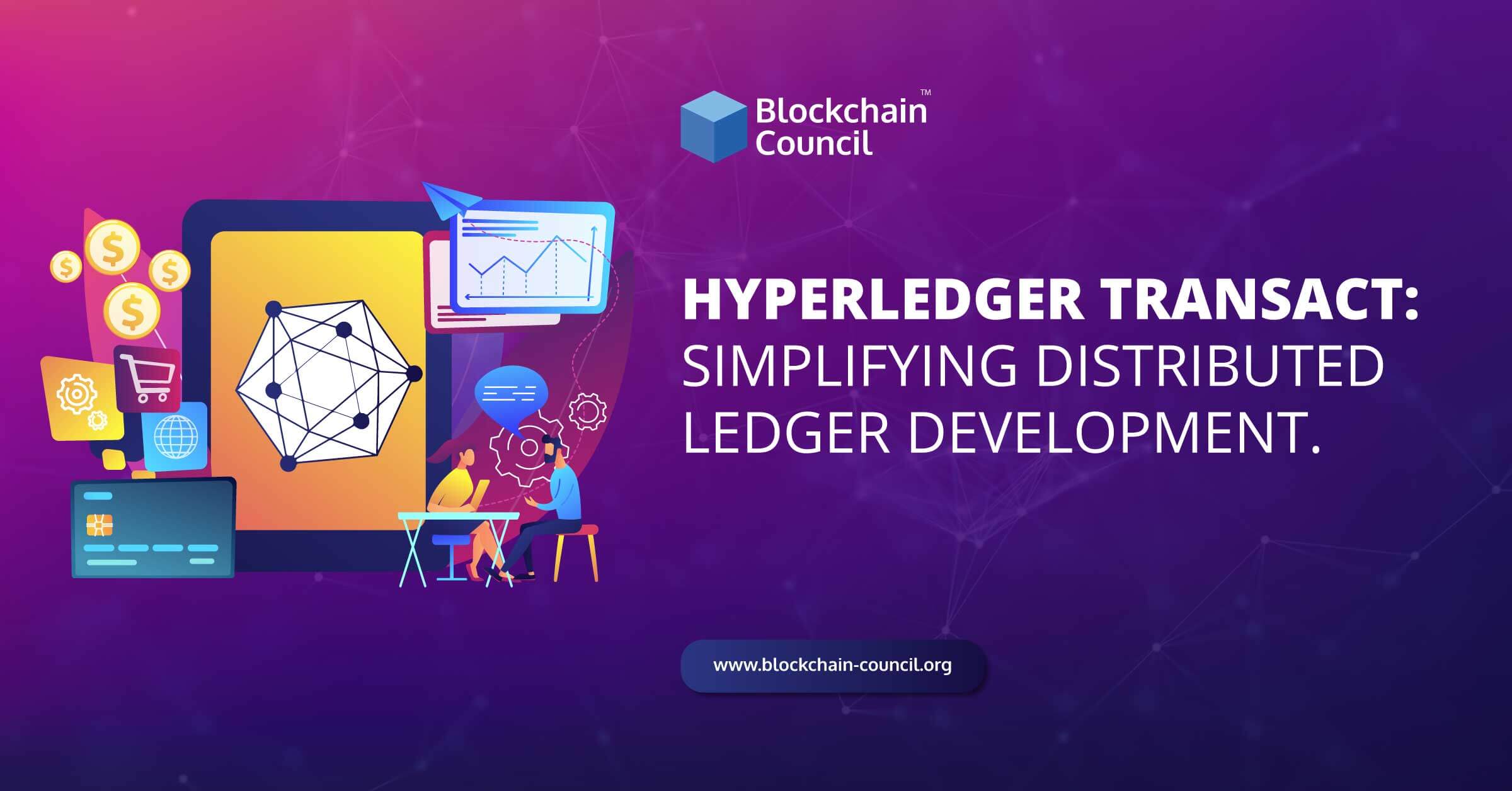 Hyperledger is an umbrella project offering the necessary standards, guidelines, frameworks, and tools, to build open-source blockchains and related applications to use across numerous industry verticals such as banking, supply chain management, technology, production, and manufacturing. Hyperledger is a hub where various individual blockchain-based projects and tools adhering to its defined design policy operate under its umbrella.

Hyperledger is an open-source, global collaboration hosted by The Linux Foundation. It helps create and develop enterprise-grade, distributed ledger frameworks to support business transactions. Hyperledger was launched in the year 2016 with an organizational and technical governance structure and 30 founding corporate members. It uses a modular approach to build blockchains, and this helps companies develop what works best for them. It has attracted big companies such as J.P.Morgan, IBM, Intel, and Samsung.

Let us now move on to understand the basics of Hyperledger transact, the 14th newest project to join the hyperledger greenhouse.

What is Hyperledger Transact?

Hyperledger transact has been built based on the insights and experience gained from Hyperledger Sawtooth. Transact provides a platform-agnostic library for executing transactions with smart contracts. It helps in the rapid integration of smart contract technologies such as WebAssembly across hyperledger projects.

As we know, smart contracts are a fundamental concept of distributed ledger technology. Transactions are interpreted by smart contracts that update the current state of the system. Transact is informed from the experiences and design of several hyperledger frameworks such as Hyperledger Fabric and Hyperledger Sawtooth. Hyperledger Transact simplifies distributed ledger technology as it allows hyperledger developers to easily write software by providing a shared software library that takes care of all the aspects of smart contract execution such as scheduling, transaction dispatch, and state management.

Some current and upcoming features of hyperledger transact are:

The Architecture of Hyperledger Transact

Hyperledger transact is basically a transaction processing system for state transitions. State data is generally stored in a key-value database, a Merkle-Radix tree, or an SQL database. If there are an initial state and a transaction, transact executes the transaction to produce a new state. These transitions are considered ‘pure’ as only the transaction and the initial state are used as input. Hyperledger Transact deliberately omits other features such as blocks, consensus, chaining, and peering. Frameworks such as fabric and sawtooth are responsible for these features.

The architecture of hyperledger transact includes the following components:

People Who Are Involved

The initial code of hyperledger transact was developed by Cargill and Bitwise IO. Transact aims to encourage interface alignment between projects. Bitwise IO, Intel, IBM, and Cargill are currently involved in this project. Maintainers from various hyperledger frameworks such as fabric, grid, and sawtooth have shown interest in using hyperledger transact. Hyperledger developers and blockchain enthusiasts believe this to be just the beginning. They expect that the adoption of a distributed ledger technology like this will increase once it matures.

To get instant updates about hyperledger certifications, check out Blockchain Council.